Nepal is observing the first day of the Chhath festival today – October 31, 2019 and rituals for the same have already begun.

People in Nepal are offering prayers and worship to the Sun God. The Chhath festival is an occasion for human beings to express their gratitude to nature. 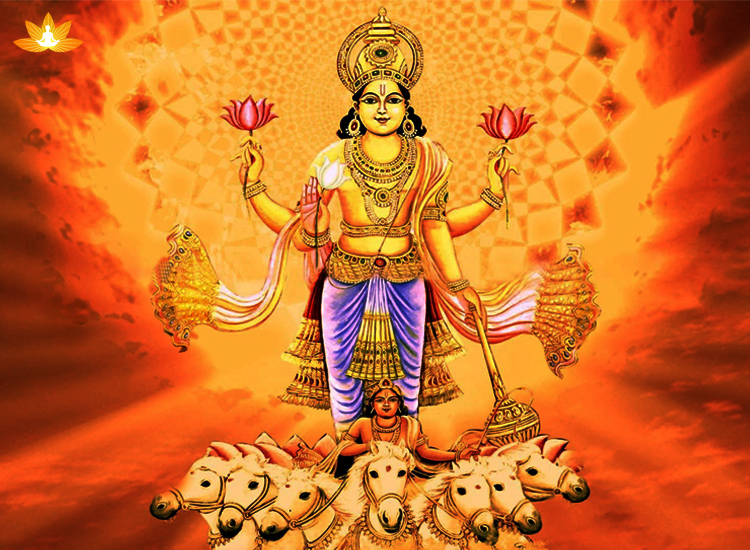 They take holy dips in ponds and rivers early in the morning and begin fasting. 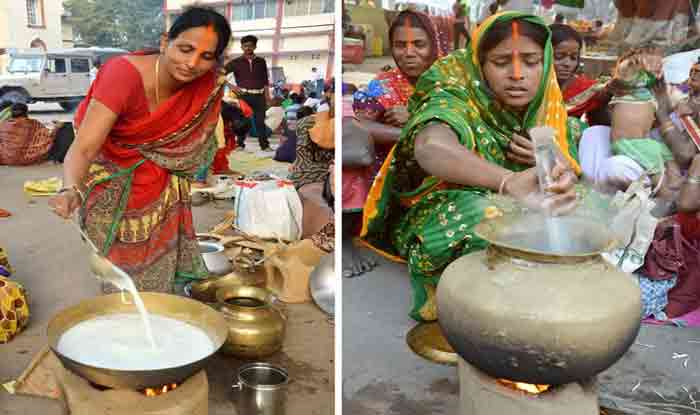 On the second day or Panchami, Nepalis observe the Kharana ritual, which is performed to wash away an individual’s sins.

As part of the rituals of the Kharana, devotees cover the place of the Chhath rituals with a mixture of cow dung and water. A paste of Arba rice flour and water is sprinkled all over the place and the altar for the Puja.

Devotees observe a full day fast (including water) and later offer payas – a rice pudding to the moon after moon rise. 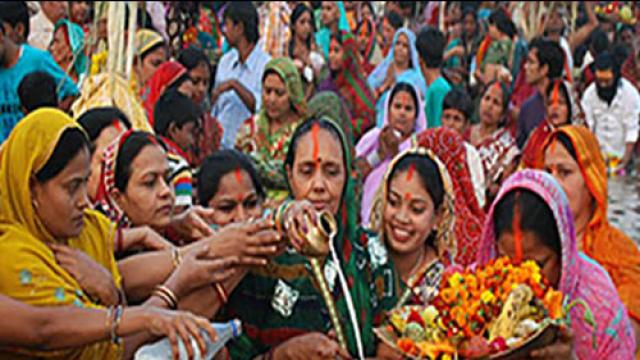 The third day or Shasthi is observed by preparing delicacies made from ground rice and wheat flour. All the members in the family are supposed to go to a water body such as a ponds or river and offer various offerings including traditional delicacies such as bhusawa and khajuri, fruits and other articles, while singing devotional and folk songs.

Before giving the offering, devotees have to prostrate five times on the spot. This is followed by the drawing of the aripan in line with the tantric rituals. The devotees then enter the water bodies and pay obeisance to the setting sun. 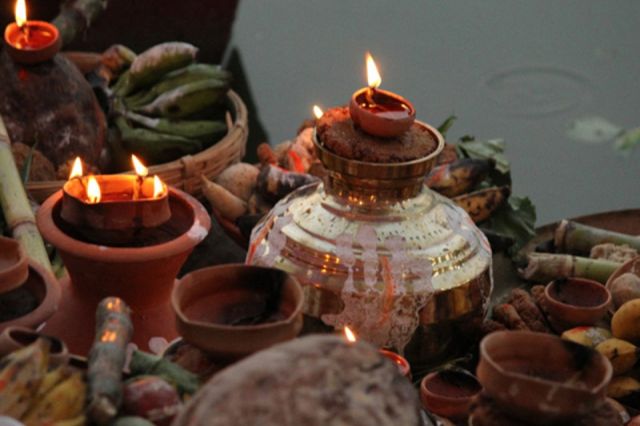 On the fourth day, devotees go to the bank of the pond or river and conduct the same rituals of the previous evening and offer argha to the Sun God. Following this ritual, they listen to a priest chanting the Surya Purana scripture and the Chhath fasting.

The Chhath festival also celebrates the Chhathi Goddess. The festival was earlier celebrated only in the Mithilanchal region but now is celebrated all across Nepal.

According to oriental philosophy, human civilization developed on the banks of rivers and the sun and water of the five elements have played a crucial role in the sustenance of human life.

The Chhath festival pays a tribute to all the five elements.