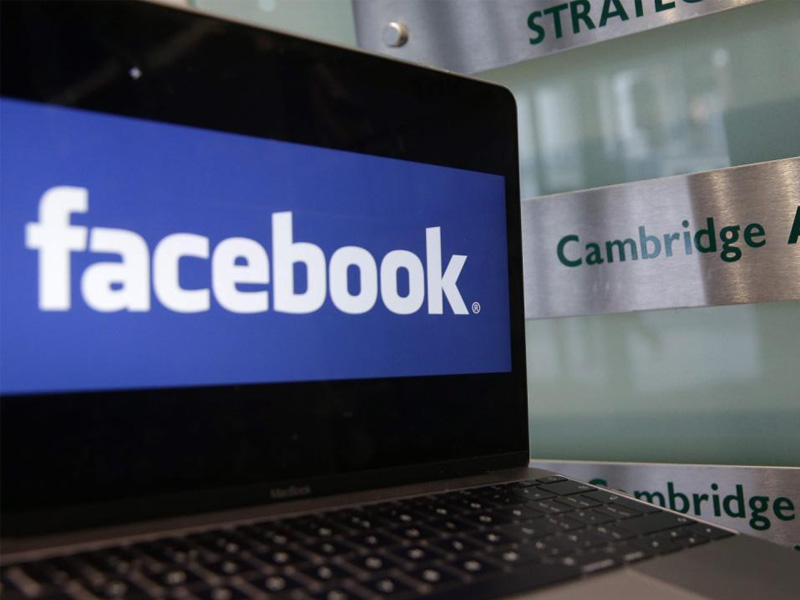 However, the social-networking giant has agreed to pay the fine amount in line with the settlement made with UK’s data protection authority Information Commissioner’s Office (ICO).

The ICO began a formal investigation concerning the misuse of individuals personal data in political campaigns in 2017, following which Facebook had appealed the penalty. However, the ICO was soon to file a counter-appeal in response. 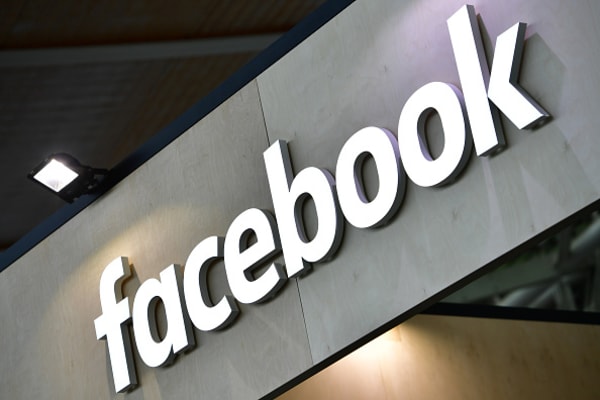 Although Facebook has agreed to pay GBP 500,000, it did not admit liability of the fine.

“The ICO welcomes the agreement reached with Facebook for the withdrawal of their appeal against our Monetary Penalty Notice and agreement to pay the fine. We are pleased to hear that Facebook has taken, and will continue to take, significant steps to comply with the fundamental principles of data protection.” said James Dipple-Johnstone, Deputy Commissioner, ICO.

“The ICO’s main concern was that UK citizen data was exposed to a serious risk of harm. Protection of personal information and personal privacy is of fundamental importance, not only for the rights of individuals, but also as we now know, for the preservation of a strong democracy,” he added.

Speaking about the scandal, Facebook regretted wishing that it had done more to investigate Cambridge Analytica’s claims in 2015.