The festival began with chir erection on March 14, 2019
Culture
News 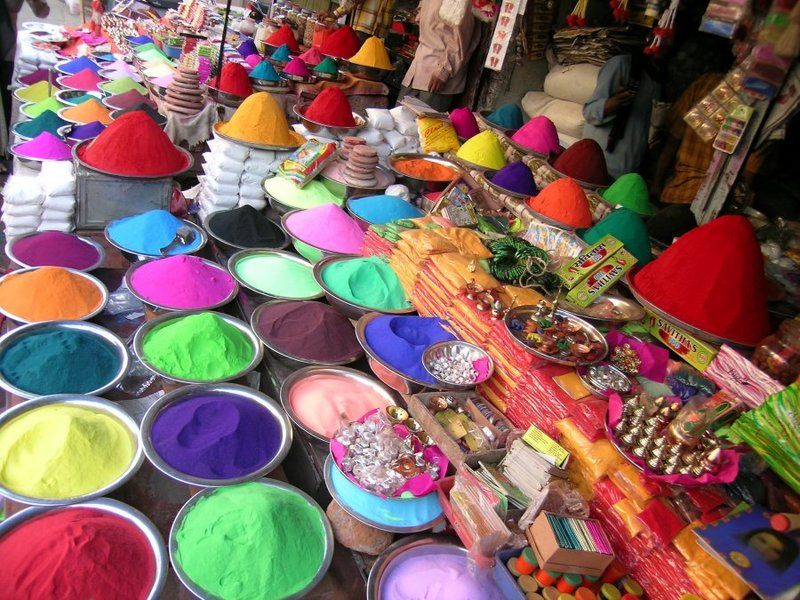 Nepal is currently celebrating its annual festival Holi- The Festival of Colors.

The week-long festival began on March 14, 2018 with the traditional procedure of installing a chir (a bamboo pole) at the Hanuman Dhoka Durbar Square of Basantapur, Kathmandu.

Continuing from then, the annual festival has finally reached its final (main) day of celebrations i.e. March 20, 2019.

On this special day named after demoness Holika, people from all walks of life play with colors and water as a mark of leaving negative thoughts in mind and bringing in new happiness.

Hindu devotees perform special prayers, cook delicious foods and share the same with their family, friends and relatives around.

Also known as Fagu Purnima, the Holi festival marks the beginning of spring season in Nepal. 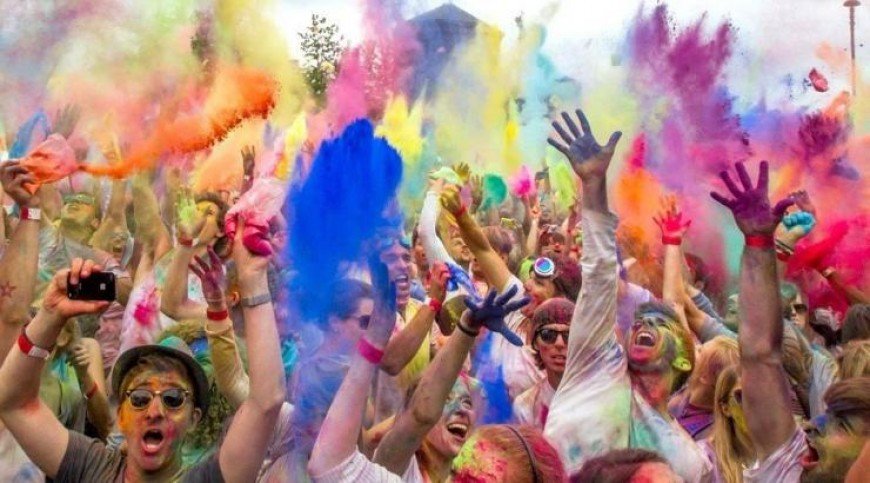 Wishing the nation on this auspicious day, Nepal Government issued some directives to avoid any possible misconducts as part of celebrations.

“It is punishable by law to misbehave with and intimidate pedestrians and passers-by and throw water-filled balloons and plastic pouches or smear colorful powders on their faces forcefully on the pretext of Holi celebrations,” the government said in an official release.