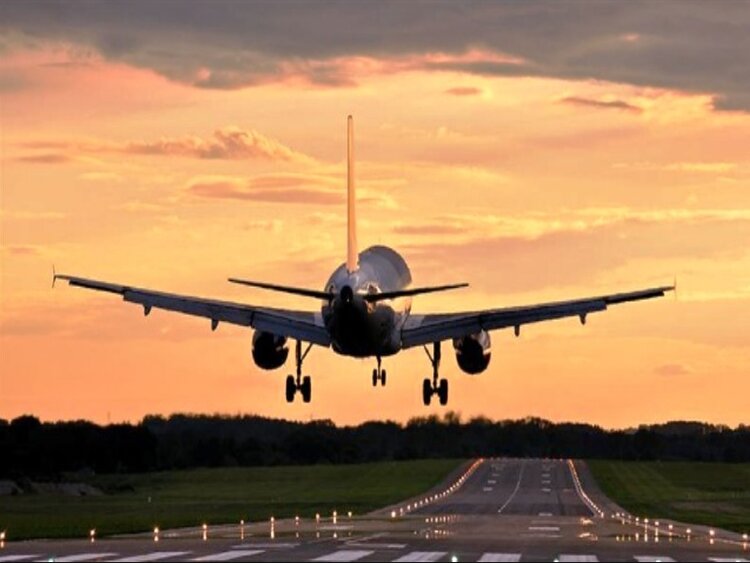 Nepal’s Dipayal airport has sprung back into action as the flight operations have resumed since Saturday. The airport was previously closed due to the coronavirus pandemic.

The restoration of flight service from Dipayal airport was received warmly by the locals. Dipayal airport also happens to be the oldest airport in the Sudurpaschim province.

The Summit Air aeroplane, which will be used for Dipayal, would be an 18-seater, and it would take off to Dipayal from Dhangadhi at 10:30 AM. Another plane would fly the same route at 11:30 AM.

The air ticket for the Dipayal to Dhangadhi air route has been pegged at NPR 3,400. One can procure the tickets from Hotel River Side at Pipalla. The hotel is in Dipayal itself.

Khagendra Bahadur Saud, District Chairman of Chamber of Commerce, unveiled this positive development and remarked that the resumption would possibly attract tourists to visit the religious and scenic destinations of the district.