Vehicles Worth Billions Left to Rot as Nepal Govt Fails to Auction!

Around 800 motorcycles, 60 four-wheelers and a big truck were dumped at the Gaur Customs Office premises.
Business
Government
News 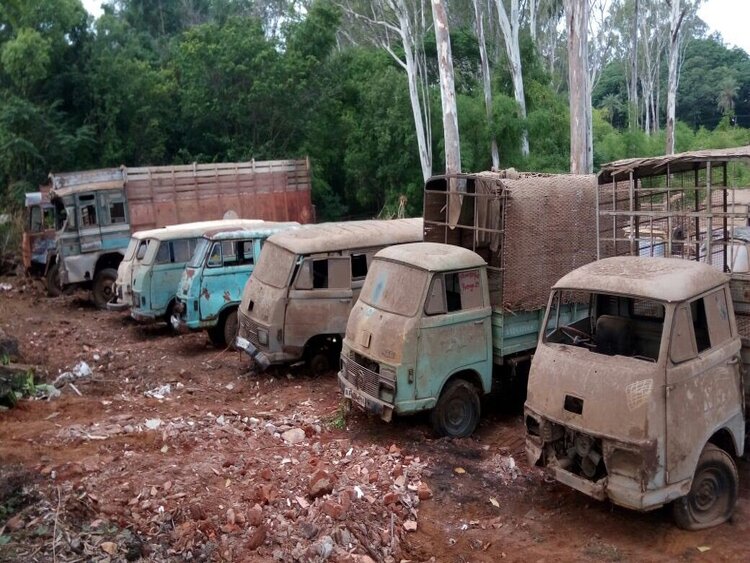 Confiscated vehicles worth billions of rupees are left to rot in the yard of the customs office.

The Nepali Government has failed to auction the seized vehicles that were brought to the Gaur Customs Office during different times.

Due to the untimely auction, hundreds of vehicles that have been confiscated for the past four years have become useless.

A timely auction of these vehicles could fetch the Nepali Government billions of rupees in revenue. 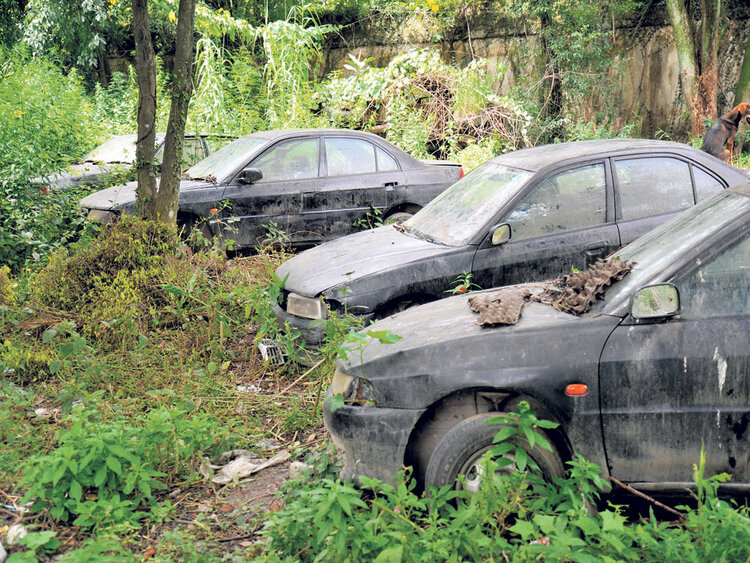 According to an official at the Customs Office, around 800 motorcycles, 60 four-wheelers and a big truck were dumped in and around the Gaur Customs Office premises.

“A number of vehicles have been turned into junk as the auction process has not progressed yet,” said the spokesperson of the Gaur Customs Office, Abhijit Kumar Singh.

He also said that millions of rupees could be collected if the government completes auction process on time.

Likewise, the illegally imported parts of the vehicles that were seized and brought to the customs office have started becoming unserviceable. Moreover, some parts have been stolen from the premises.