Among the BIMSTEC member states, Nepal was the first to confirm its attendance
Business
News
Special Stories
World 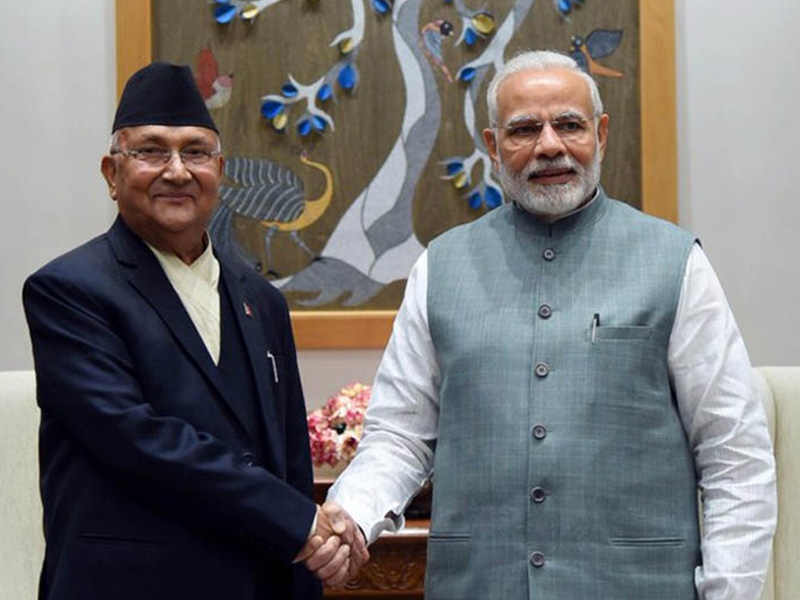 After a landslide victory in the recently-concluded elections, Indian Prime Minister Narendra Modi is now preparing to take his oath of office on May 30, 2019.

In this regard, several dignitaries and country representatives are being invited to witness the important event.

Among the BIMSTEC member states, Nepal was the first to confirm its attendance. Prime Minister KP Sharma Oli will be representing his country at the event.

I extend warmest congratulations to Prime Minister @narendramodi ji for landslide election victory in the Lok Sabha Elections 2019. I wish all success ahead. I look forward to working closely with you. #PMOIndia

“Prime Minister KP Sharma Oli will be traveling to India on May 30 of this month. This time he will be there to attend the swearing-in ceremony of his Indian counterpart. He will start from Kathmandu on May 30 itself and is slated to attend the ceremony later in the evening,” said an NCP party member.