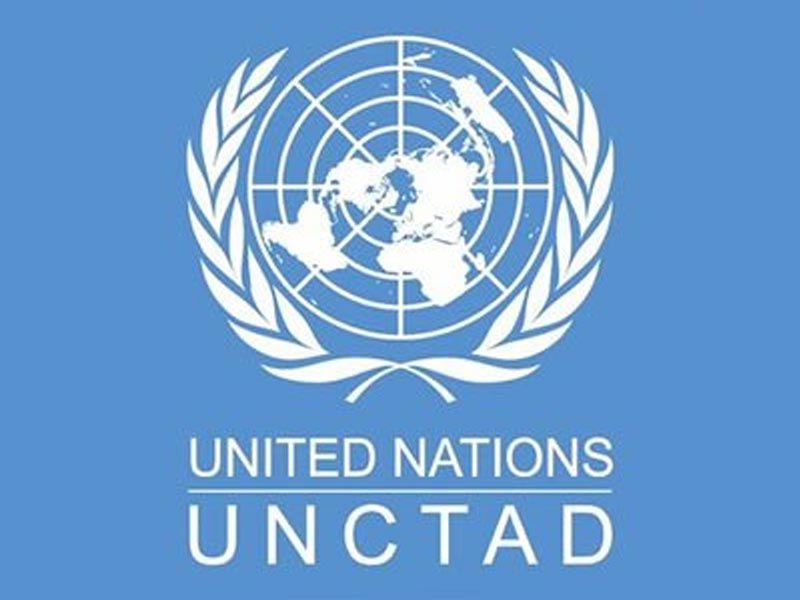 UNCTAD said this in its ‘The Least Developed Countries Report 2018: Entrepreneurship for Structural Transformation’ released on November 20, 2018. The report analyzed socio-economic conditions of the 47-member LDC group nations for supporting the creation and growth of high-impact businesses.

“The result is that most firms in LDCs are micro or small enterprises and 58 percent of the formal firms have at most 20 employees,” reads UNCTAD’s statement.

According to the report, majority of public in LDCs are choosing micro and small-scale enterprises out of societal compulsion.

“Entrepreneurship is dominated by self-employment (which accounts for 70 percent of total employment), informal micro and small enterprises with low chances of survival and growth and little propensity to innovate. Small companies account for 58 percent of all firms in these countries,” the statement adds.

In his address to media on the report, Former Vice-Chairman of National Planning Commission Swarnim Wagle said LDCs including Nepal have been failing in linking themselves to the global supply chain.

“Global Value Chains (GVCs) have tightened the conditions for LDC local entrepreneurship. It’s harder competition for many of these countries,” noted Wagle, adding that these countries need to reframe their policies to fit in potential opportunities offered by GVCs.

“The major challenge is scaling up the business owing to the lack of access to financing as the sector that we are working is not even recognized as an industry,” says Aayushi KC, the CEO of Khalisisi, a start-up that has been actively working on waste management.

Various other start-up company leaders present at the meet said they are facing challenges within scaling up businesses.