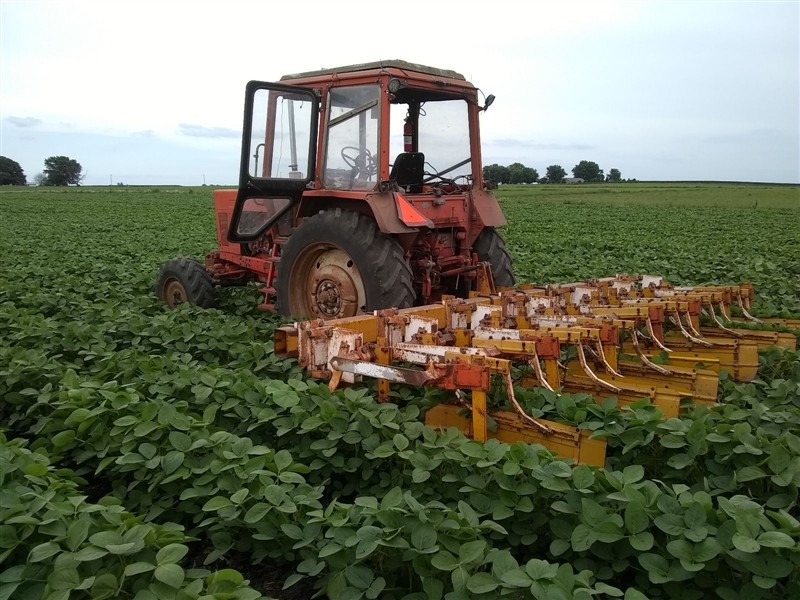 The Minister said this at a program event titled ‘Nepal’s Agriculture Structure: Constructive Change for Prosperity’ held by Nepal Sociological Association in Kathmandu on November 21, 2018.

Khatiwada said that the country’s agriculture sector needs to be modernized with optimum usage of technology.

In this regard, he pitched on the need to bring conclusions drawn from relevant studies and researches by various sectors to farmers’ purview.

“The technology is confined in the laboratory. The studies carried out by NARC, NAST, universities are there amongst us, but have not reached the farmer’s doorstep. Now is the time to pay attention to this aspect,” said Khatiwada.

The Minister stressed on technology implementation while expressing concern over lack of sector’s growth and decrease of arable land despite incentives and special facilities. 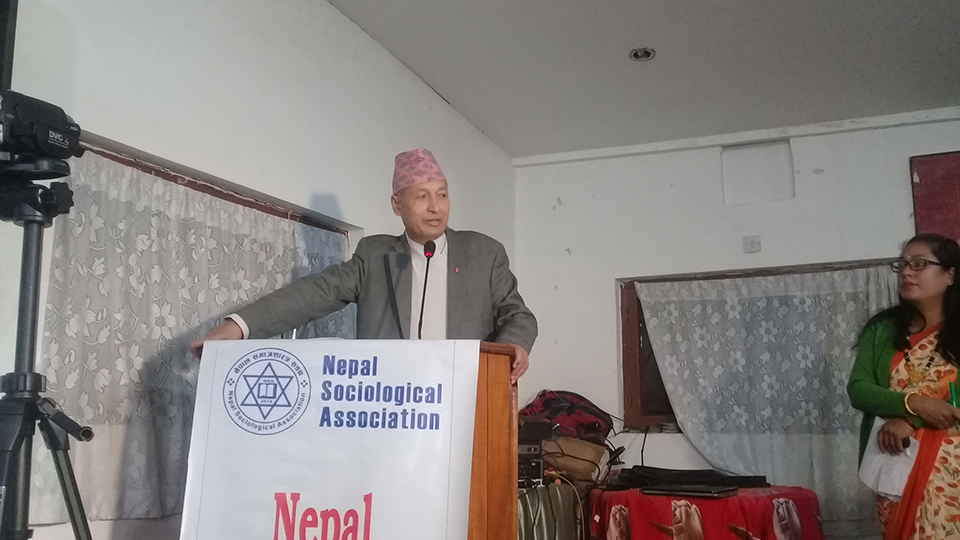 In this regard, he urged for price adjustment to reduce production cost in Nepali agricultural sector owing to its production performance compared to other sectors.

“The problem is that two-thirds of the laborers are engaged in agriculture whose production is merely one-third. This ratio should be brought down to at least one-third in the next 10 years and the bulk of the labor force should be engaged in other enterprises,” he said.

Stating that the rate of women ownership of land has increased from 8 percent to 30 percent currently, Khatiwada pitched for a change in society’s thinking perspective towards women-related taboos.

Meanwhile, Nepal Agriculture Scientist Dr. Kailash Nath Pyakurel said the program has been organized with an aim to give a sociological analysis of Nepal’s land reforms and agriculture policy and programs.

Various discussions and debates held as part of the program will further be submitted to the government for further review.

Sociologist Bidya Bhattarai, Representative of the Agriculture and Forestry University Ramhari Timilsina and Action Aid Director Sujita Mathema were among the key speakers of the program.