Joe Biden will be inaugurated as the new president on January 20, 2021.
Immigration
News
US-Nepalis 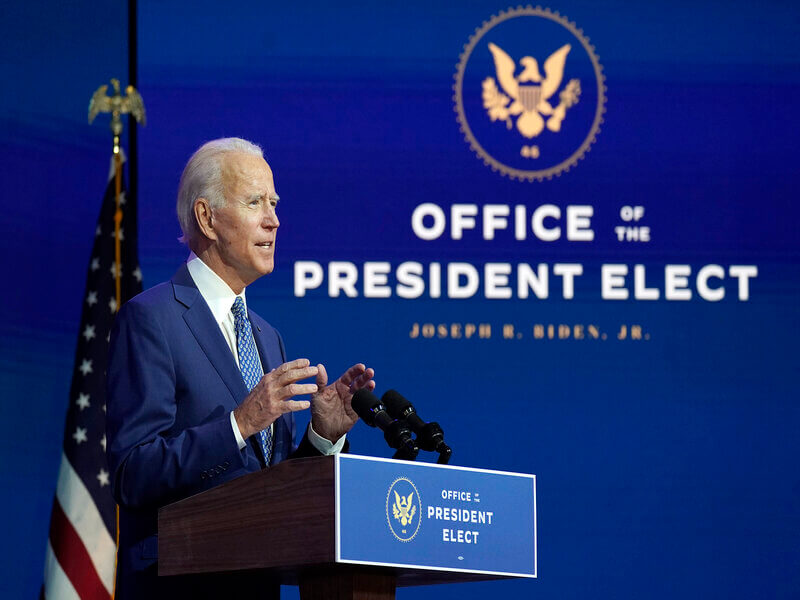 For nearly four years, the Trump Government gradually and swiftly restricted immigration to the United States, making it exceedingly challenging for people to fly to the country for education, employment, or refuge.

But on Saturday, immigrants and children of immigrants breathed a sigh of relief after democratic nominee Joe Biden won the 2020 US Presidential Elections.

The immigrant communities, including Nepali communities, in the US have expressed their joy after Joe Biden defeated incumbent President Donald Trump with a huge majority.

Also Read | Joe Biden Becomes 46th President of the US After Beating Trump!

The Nepali community has especially elated with the new government’s policy on health insurance, gun control, minimum wage increment, and strategy for COVID-19 control, among other topics.

“Joe Biden’s victory has encouraged us, the Nepali Americans, to have hope and confidence. This election has again proved that America is a land of possibilities and opportunities,” said Maryland General Assembly Delegate Harry Bhandari.

Bhandari added that the children of Nepali immigrants in the country are also delighted as Kamala Harris, a daughter of immigrant parents, has become the Vice President. 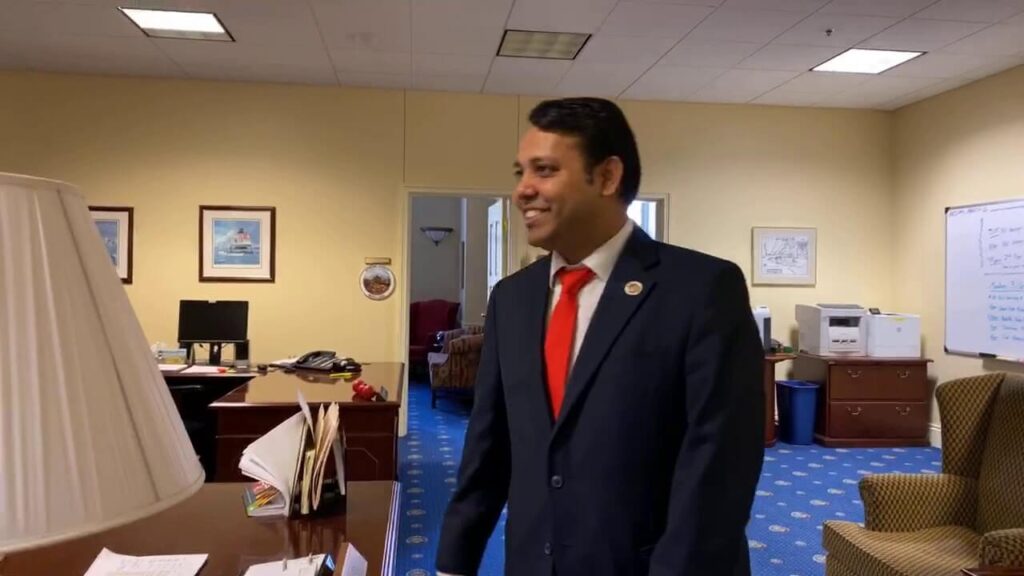 Harry Bhandari is the first Nepali immigrant to be elected to the General Assembly of Maryland.

It is believed that a recent bill in favor of immigrants tabled by the Democratic Party Senators would be implemented with Biden’s victory.

The bill facilitates the immigrants with the Temporary Protected Status (TPS) to get US citizenship with a Green Card. It is estimated that the bill would benefit around 10,000 Nepali immigrants.

Hari Sharma, who is in US politics, expressed his confidence that Biden’s Government will further strengthen the Nepal-US relationship. He added that the victory over Donald Trump had re-established the uniqueness of American diversity. 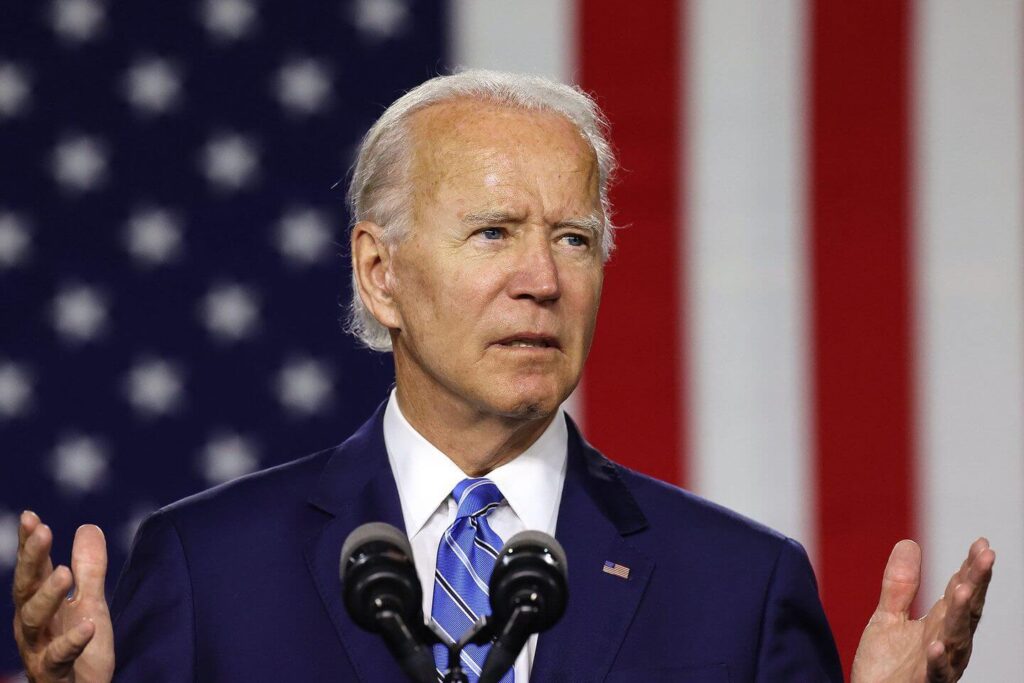 Joe Biden is scheduled to be inaugurated as the 46th President of the US on January 20, 2021.