Joe Biden Becomes 46th President of the US After Beating Trump! 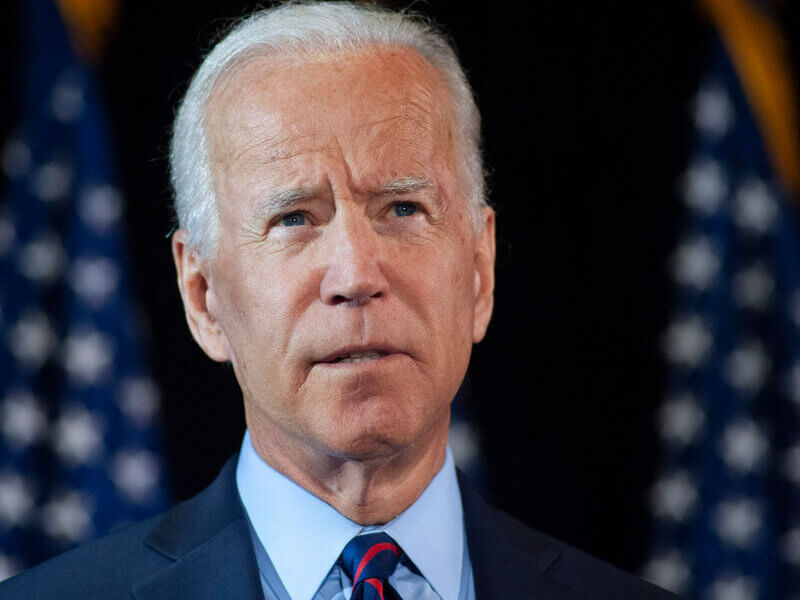 Joe Biden, a former two-term vice president under Barack Obama and Senate veteran for 36 years, has become the 46th president of the United States after defeating Donald Trump.

His running mate Kamal Harris, a Senator and a former California Attorney General, has become the first woman, first Indian American, and first African American to serve as vice president.

In the acceptance speech on Saturday night in Delaware, 77-year old Biden said that he was humbled and honored by the trust Americans placed in him and reached out to those Americans who voted against him. 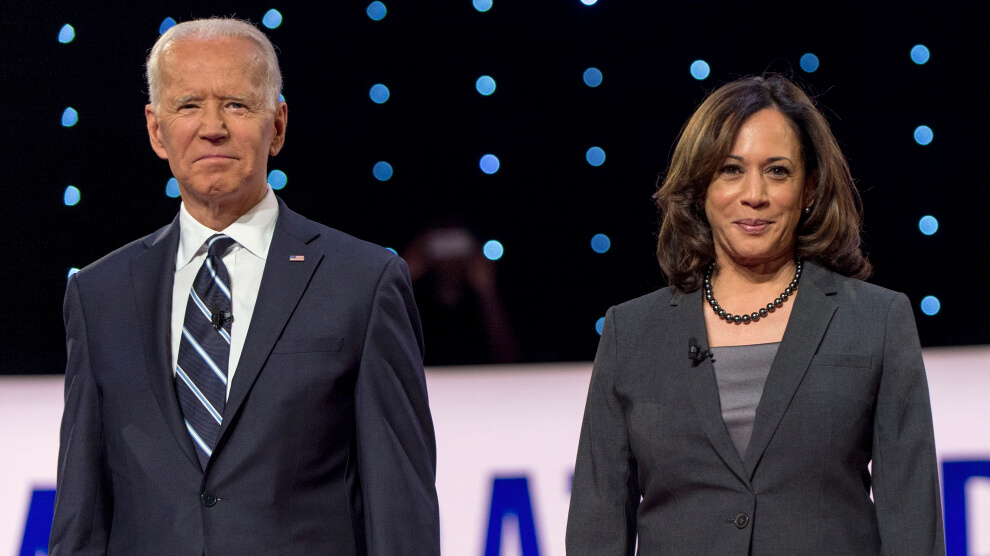 “I understand the disappointment tonight. I’ve lost a couple of times myself. But now, let’s give each other a chance,” said Biden. “This is the time to heal in America.”

Likewise, 56-old Harris noted the significance of her place during the victory speech.

“While I may be the first woman in this office, I will not be the last, because every little girl watching tonight sees that this is a country of possibilities,” said Harris. 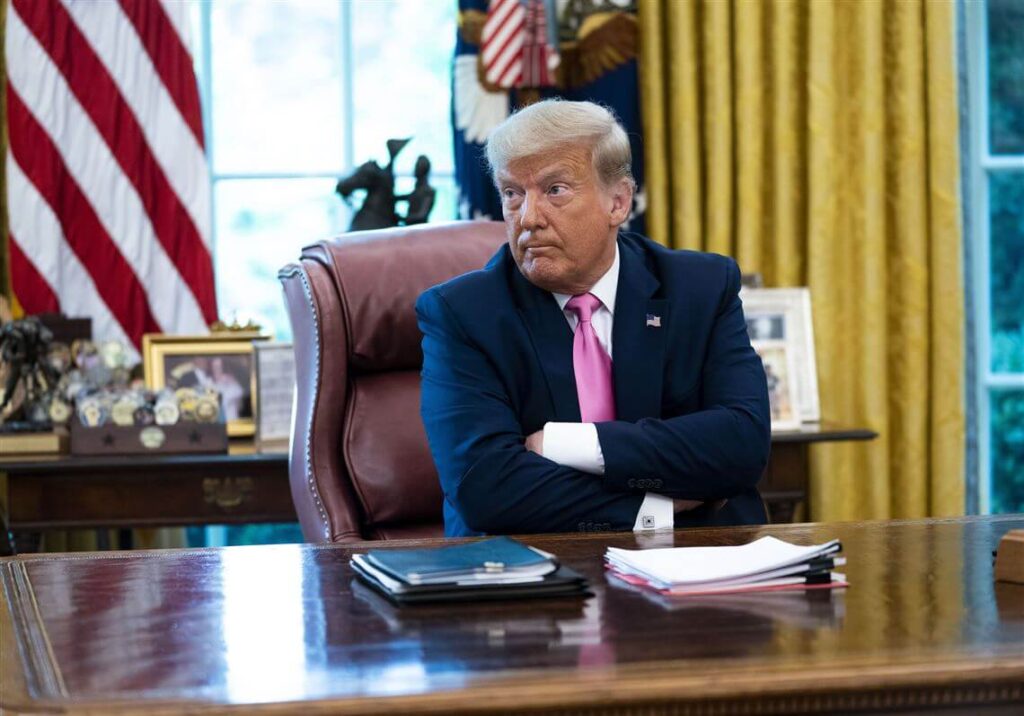 Meanwhile, President Donald Trump vowed that he would move forward with a legal fight, claiming that the election was being stolen from him as many mail-in ballots were landed in the column of his opponent.

“Beginning Monday, our campaign will start prosecuting our case in court to ensure election laws are fully upheld, and the rightful winner is seated,” said Trump. “The American People are entitled to an honest election: that means counting all legal ballots, and not counting any illegal ballots.”

However, the election result confirms the defeat of 74-year-old Trump, making him the first one-term president since George H. W. Bush.

She further expressed her hope that the bilateral relationship between Nepal and the US would be further strengthened during the term of Biden and Harris.