US Stands to Address Nepal’s Inquires on MCC Compact!

However, the MCC Compact is no longer an open-ended deal.
Government
News
US-Nepalis 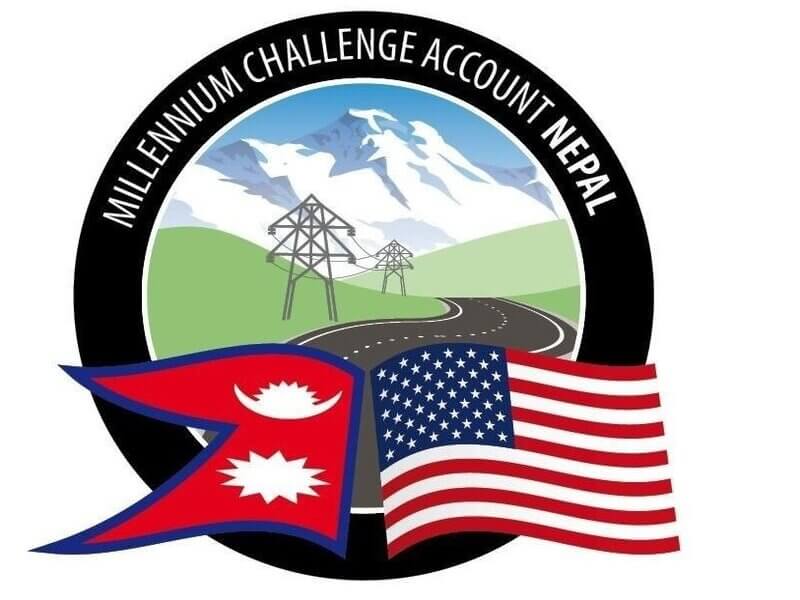 The much-talked Millennium Challenge Corporation (MCC) Compact is still stuck in controversy and uncertainty, making it hard for the Nepali Government to ratify the Compact.

However, the Nepali Government has missed the deadline as the ruling Nepal Communist Party (NCP) is largely divided over the issue. While Prime Minister KP Sharma Oli has been pressing for its endorsement, NCP Chairman Pushpa Kamal Dahal has sought some amendments. A majority of NCP leaders claim that certain clauses of the agreement are against Nepal’s national interest. 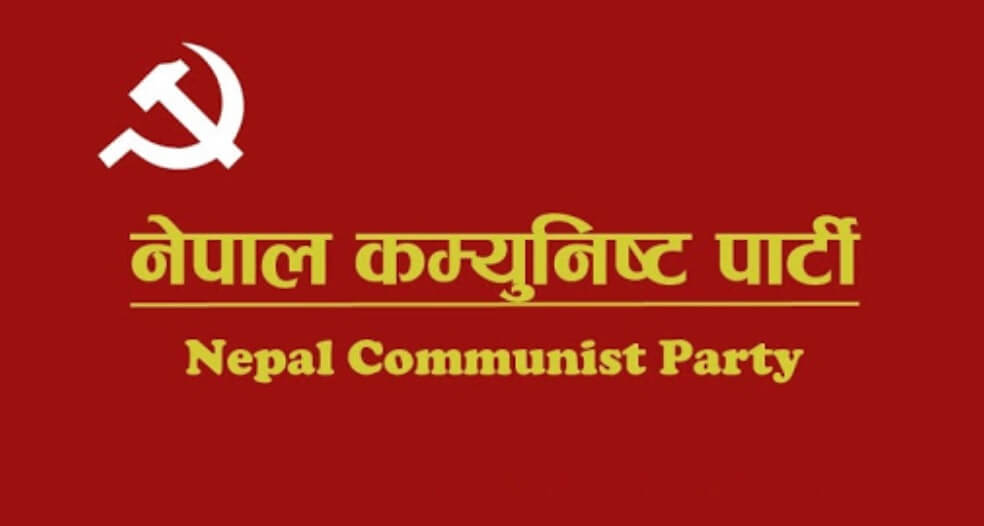 But, recently, a month ago, both the party chairs had agreed to seek amendments in the Compact before the Federal Government endorses it.

Amid the growing uncertainties surrounding the ratification of the MCC Compact, the US Government has informed that it is prepared to clarify the inquiries from the Nepali Government about the deal.

“MCC is prepared to respond to inquiries from the government of Nepal to support and update their understanding of the compact’s clauses,” said Anna Richey-Allen, Spokesperson at US Embassy in Kathmandu.

“Prior to signing the MCC compact in 2017, both the Nepali government and the MCC fully reviewed and agreed upon each provision during formal negotiations,” reminded Richey citing the claims that certain clauses are against Nepal’s national interest.

He also warned that, though accepting the grand is Nepal’s choice, the availability of the funding is no longer an open-ended offer.

“In order for the compact to be viable, it is important for the Nepali Government to ratify the compact and complete the remaining preliminary activities for the project as soon as possible,” he added.