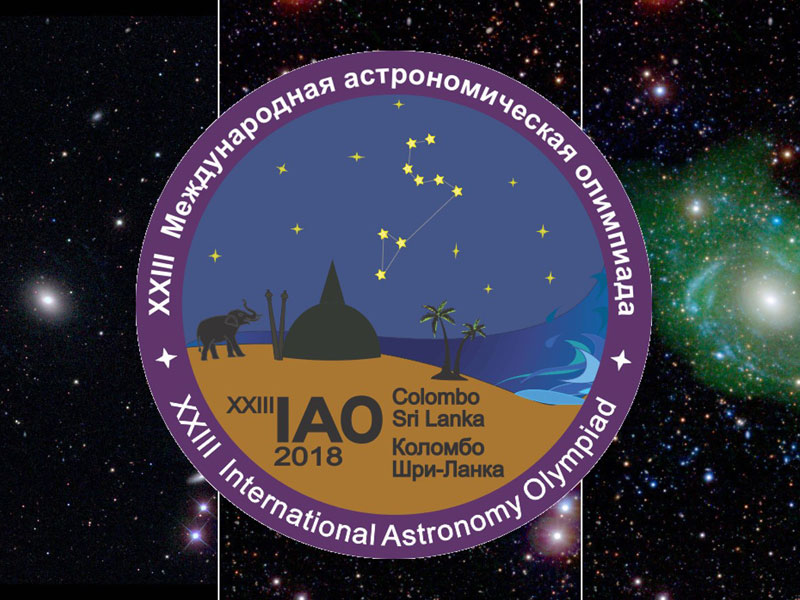 Adding to the list of its merits, Nepal won a special honor at the 23rd International Astronomy Olympiad (IAO) at Sri Lanka on October 14, 2018.

Nepal’s Bishal Bharal received the special honor on behalf of his nation at the prestigious international event.

Bharal, who had secured the ‘sixth’ position in the 5th Nepal National Astronomy Olympiad, was ultimately shortlisted for the special award at the 23rd IAO.

At the national level, the smart lad had to compete with 13 participants from Biratnagar, Butwal, Chitwan and Pokhara to get to the ‘top six’.

About International Astronomy Olympiad (IAO)
IOA is a visionary platform that prepares aspiring high school students for a career and specialization in astronomy. The event required participants to prepare items including written proposals, working papers and astronomical tools.


Each of the athletes received Rs 5,000 from NOSSKA Vice President Roshan Bista.

Congratulations to the Winners!