CYC Attariya (CYCA) is currently leading the tournament with a loss of one out of the five matches played.
News
Sports 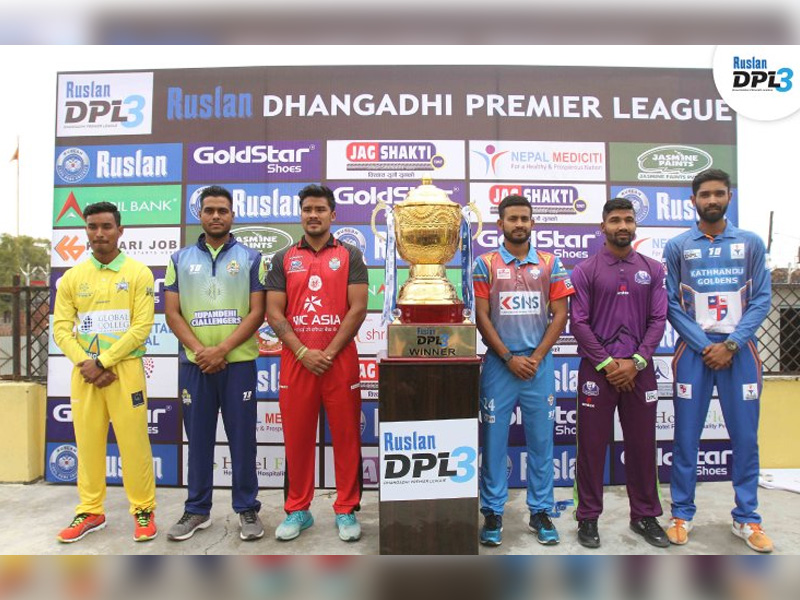 After bad weather called off the match between CYC Attariya and Rupandehi Challengers on February 14, 2019, the matches on February 16 and 17, 2019 were also abandoned.

CYC Attariya (CYCA) is currently leading the tournament with a loss of one out of the five matches played.

Dhangadhi Stars is at the lowest position in the tournament as it lost all the matches it has played so far.

Let’s what the remaining matches have destined for the teams? It’s worth waiting to see if Kathmandu Goldens will retain their position at No.1 or will they topple to the second position?