The Safal Pokhara International Marathon 2018, with the theme “Run for Health, Run for Pokhara”, received a tremendous response with over 3000 participants.
News
Sports 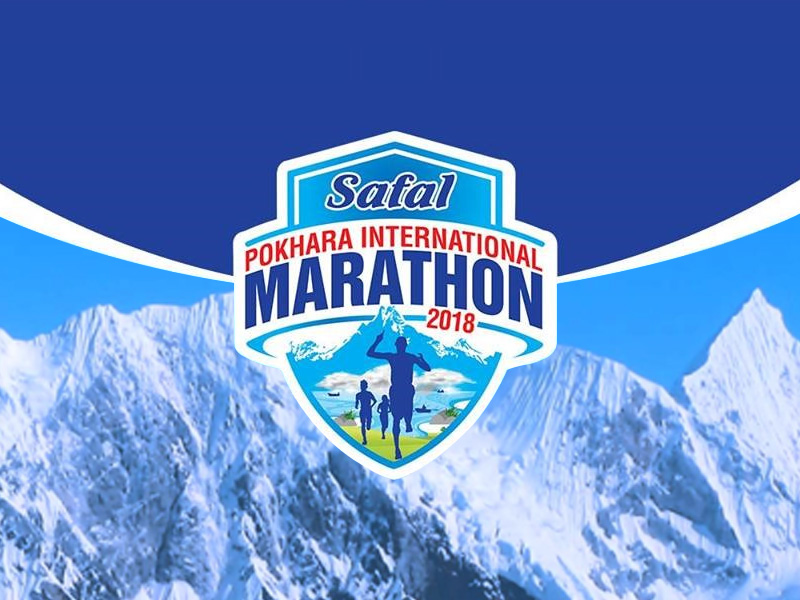 The event, organized by the by Ex-Players Forum Nepal, attracted around 3,000 runners in various categories. The theme of the event was “Run for Health, Run for Pokhara”.

Suresh Gauli and Laxmi Sunar took the top honors in the 400-m wheelchair race in the men’s and women’s categories, respectively.

Ashish Khadgi and Maya Gautam topped the men’s and women’s sections in the 100-m race for visually-impaired athletes.