Under the theme ‘Life below Water: for People and Planet’, the World Wildlife Day 2019 stressed on conserving marine life
News
Special Stories 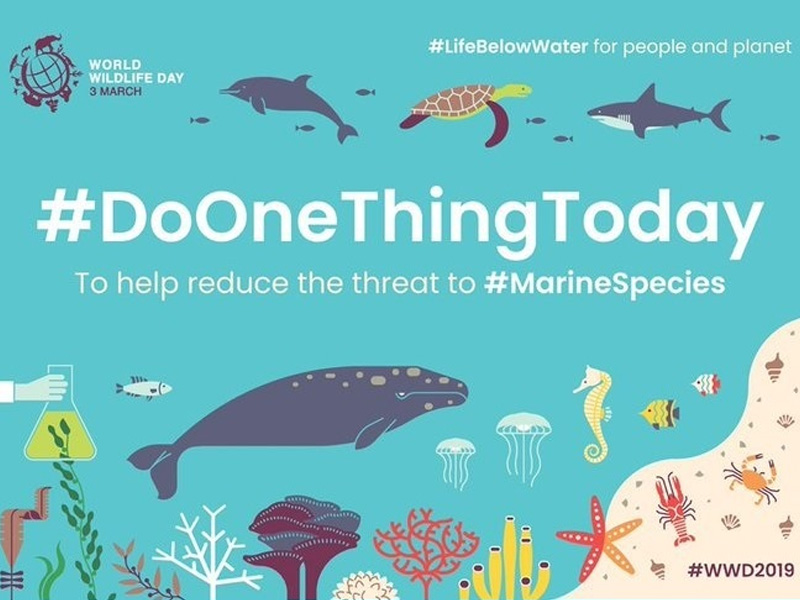 The world nations observed the World Wildlife Day 2019 on March 03, 2019 under the theme ‘Life below Water: for People and Planet’.

For the first time, the United Nations dedicated #WWD2019 for the rise of awareness on the safety of marine species.

For ‘Life Below Water’

This happens to be the first World Wildlife Day to stress on life below water and marine species.

“This is the first World Wildlife Day to focus on life below water. It is a great opportunity to raise awareness about the breathtaking diversity of marine life, the crucial importance of marine species to human development, and how we can make sure it will continue to provide these services for future generations,” read an official statement.

A release on WWD official site further informed that the capacity of life below water is severely impacted and the species underwater are facing assault from an onslaught of threats.

According to the WWD site, around 200,000 species have so far been identified as marine species, while there could be more millions unidentified. Given this fact, there is also a huge human dependence on oceanic resources.

The global market value of marine & coastal resources and industries is measured at USD 3 trillion per year, almost 5 percent of global GDP.

Looking at these snapshot of numbers, one can gauge the range of emphasis that ‘Life Under Water’ needs in this polluting environment!

In this regard, the United Nations and the designated authority, the Convention on International Trade in Endangered Species of Wild Fauna and Flora (CITES), urge world nations to extend their support in saving marine life.

“For marine species, CITES is at the interface between sustainable use and international trade for fisheries, working to ensure that trade in marine species listed under the Convention is legal, sustainable and traceable….

CITES plays a well-targeted role in advancing implementation of SDG 14 with trade-related measures combined with effective compliance procedures,” David Morgan, Officer-in-Charge of the CITES Secretariat said in a statement.

Like many other nations gifted with natural beauty, Nepal is also a country with rich biodiversity profile that is seen in its flora and fauna.

The country has made many achievements over the period in saving endangered species. Tigers, vultures, one-horned rhinos and more fall in the list of endangered that Nepal has been conserving!

Different Nepali departments have been working with CITES as their support to the organization’s global cause and have also received honors for their exemplary services. 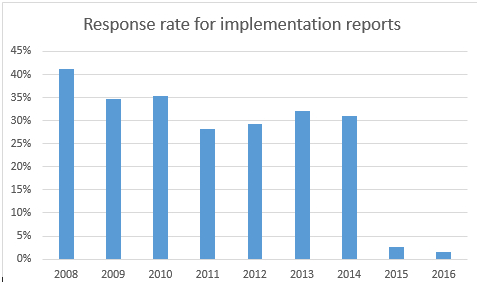 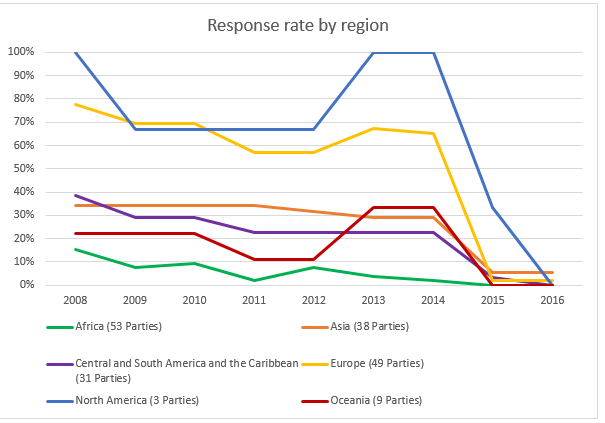 In 2006, CITES Secretary General honored the Royal Chitwan National Park Authority and the Royal Nepalese Army with the Certificate of Commendation for their efforts in combatting poaching and illegal trade of endangered species, especially leopards, rhinos and tigers.

In its last report (2012), CITES has made some key revelations pertaining to Nepal along with a special emphasis on policy gaps. Key excerpts from the report include: 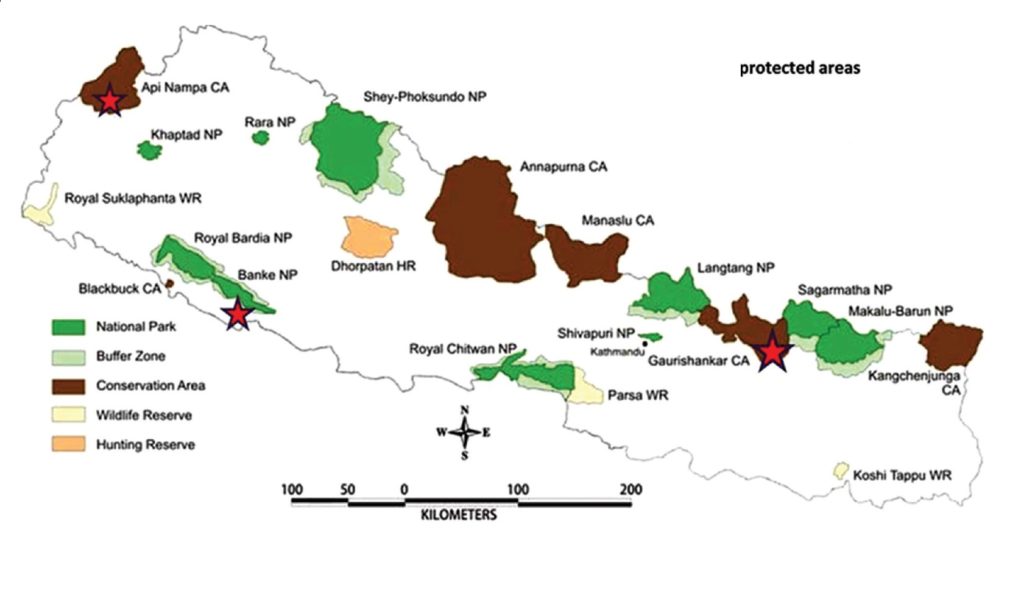 DNPWC, Department of Forests, Natural History Museum and Department of Plant Resources are the enlisted partners of CITES in Nepal as per CITES official site.

Hope Nepal’s new government functioning and newly-formulated policies will assist CITES to the possible extent in realizing the efforts to save the endangered.