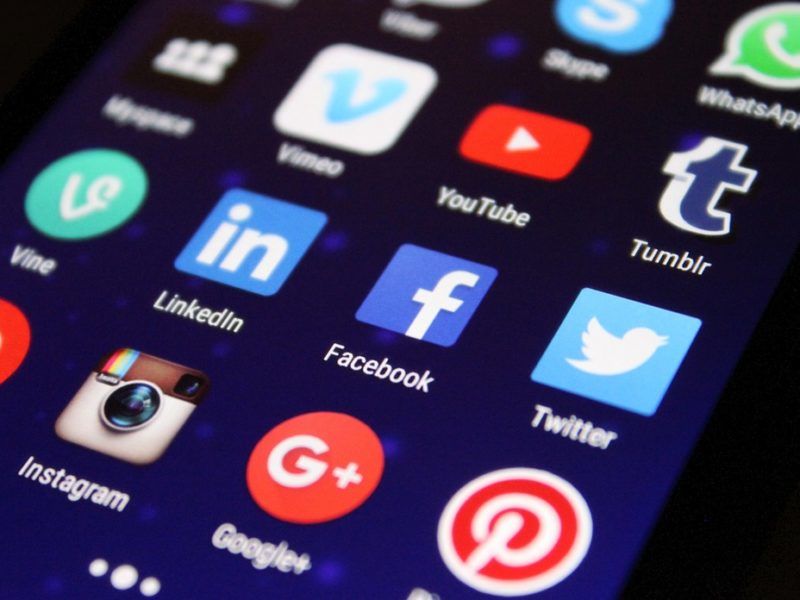 Another national policy has come for a serious debate in Nepal parliament.

The country’s prime opposition party Nepali Congress has raised deep concerns about the Information Technology (IT) bill registered in the Parliament.

Citing that as ‘restriction of the freedom of expression’, NC president and ex-prime minister Sher Bahadur Deuba said the ruling government is trying to impose restrictions on press freedom by regulating social media.

Deuba’s remarks are coming after the government’s decision to regulate social media to control its misuse by public.

As per the proposed rule, the accused found of misusing social media by any means of insulting people or any other activity will be subjected to NPR 1.5 million fine and 5-year imprisonment.

The former PM said the opposition parties deeply condemn this decision by the Communist government.

Not just the opposition parties, the government’s decision has also received wide opposition from various local and international media groups and associations.

One of the local news portals called on Nepali citizens to be cautious on the new IT Bill, stating that the Bill might obstruct freedom of expression and other fundamental rights.

The government’s decision gains significance in view of the facts that show growing social media crimes globally and in Nepal too.

Facebook data breach is another issue that reported compromise of nearly 30 million user accounts. Digital marketers were found to have engaged in this illicit act for huge earnings through illicit advertising practices.

There are many such instances that show us the malpractices associated with social media, locally and globally.

But there is also a negative side of it, looking at the situations where public has effectively used social media for social causes and ground-breaking discussions on development.

Now, it’s the public and government’s choice to choose from right and wrong!