Nepal National Parks – A True Harmony of Nature & The Wildlife

The world is slowly turning into an industrial village and nature is slowly being replaced by landscapes of skyscrapers!

But there’s still hope, thanks to our conservationists, animal lovers and government authorities! We still see natural habitats being preserved.

Countries around the world are working hard to preserve their national pride. Yes! Conservation of national flora and fauna is as important as another aspect of any economy.

Among some of the hotspots of conservation efforts and retaining nature’s glory, Nepal holds a special place. Especially after the country was appreciated for its efforts of increasing its tiger population much ahead of its 2023 deadline, we know Nepal cares for its flora and fauna.

The Himalayan Nation is home to 13 National Parks and is best known for its topography that creates a suitable environment for the flourishment of a wide range of plants, birds and animal species.

These national parks not only boost Nepal as a country devoted to conservation but also make it an engaging tourism hotspot. Tourists from around the world flock to these destinations to see Asia’s wildlife glory.

Recently, Nepal Tourism touched the 1 million tourists mark, which takes it closer to its goal of the Visit Nepal 2020 campaign, where it seeks to welcome 2 million tourists as part of its tourism promotion.

Nepal’s Wildlife-friendly Habitats are often spoken about all across!

1) Banke National Park, also known as Gift of the Earth, is spread across an area of 550 sq.km and located in Nepal’s Mid-Western Region. It received the aforementioned title after it was established as Nepal’s 10th national park in 2014. The Banke National Park has nearly 113 tree species, 107 herbal plant species and 85 shrub & climber species. 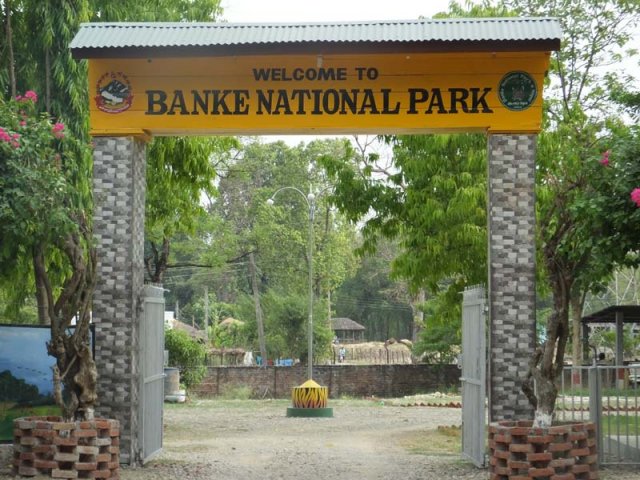 Axlewood, Khair, Semecarpus Anarcadium and Terminalia alata are some common plant species found in the park. The natural reserve is home to tigers and four-horned antelopes. The park was recognized for spotting a ruddy mongoose for the first time in 2014. 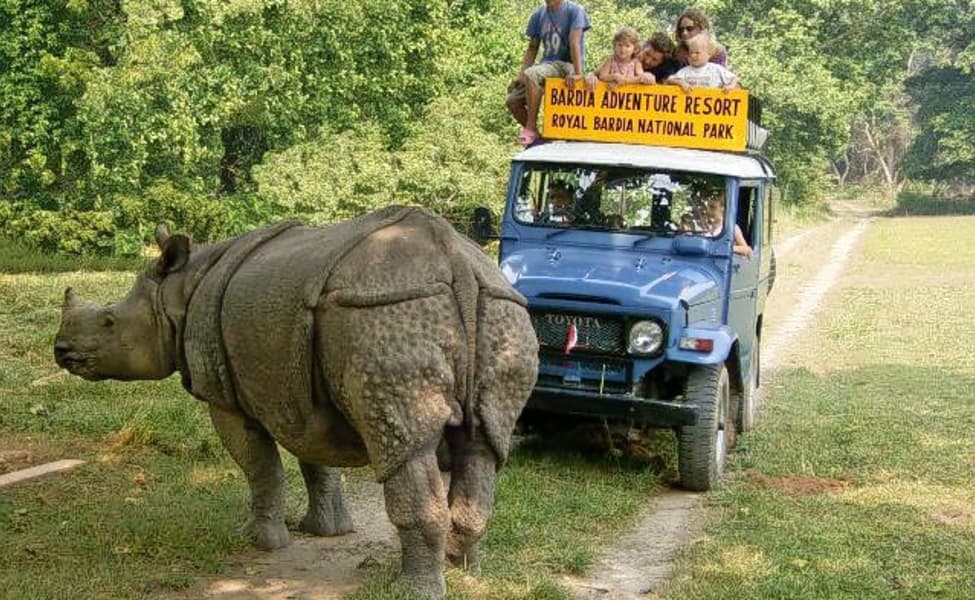 3) Chitwan National Park was established in 1973 and received the World Heritage Site status in 1984. Located in the subtropical inner Terai lowlands of south-central Nepal, the park covers an area of 952.63 sq.km. It spans Chitwan, Makwanpur, Parsa and Nawalpur districts. It has a monsoon tropical climate with high humidity throughout the year. 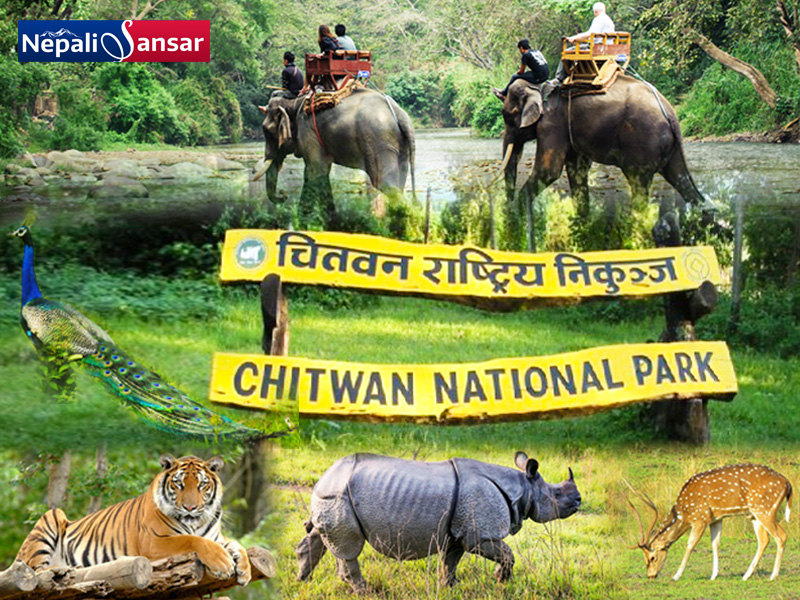 4) Parsa Wildlife Reserve Park is spread across an area of 627.39 sq.km spanning Parsa, Makwanpur and Bara districts in Nepal. It was established in 1984 and has been enjoying the Nepal National Park status since 2017. It is surrounded by Hetauda-Birgunj highway in the east and the Chitwan National Park on the west. Together with the Indian Tiger Reserve Valmiki National Park, it represents the Tiger Conservation Unit (TCU) aka Chitwan-Parsa-Valmiki.

Earlier, the region was used as a hunting ground by the ruling class. The park has tropical and subtropical forests with Sal trees contributing about 90 percent of the vegetation. Parsa Wildlife Reserve has 919 species of flora, 105 gaurs and 19 Bengal Tigers.

5) Langtang National Park was established as Nepal’s first Himalayan National Park in 1976. It is also considered as Nepal’s fourth protected area. It spans Nuwakot, Rasuwa and Sindhupalchowk districts of the central Himalayan region, and is connected with Qomolangma National Nature Preserve in Tibet. It is surrounded by the Bhote Kosi and Trishuli rivers in the west and the Kathmandu Valley in the south. 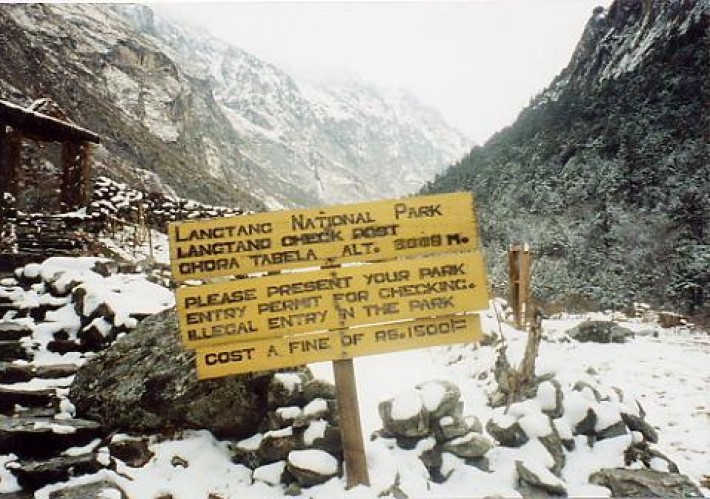 The sacred Gosainkunda lake is located inside the lake. At an altitudinal range of 6,450-m, it has 18 ecosystem variations, making it home to 14 vegetation types. It has a range of upper tropical forests to alpine scrub and perennial ice.

We’ve got more wildlife reserves to explore! Stay tuned to this page to see more updates.