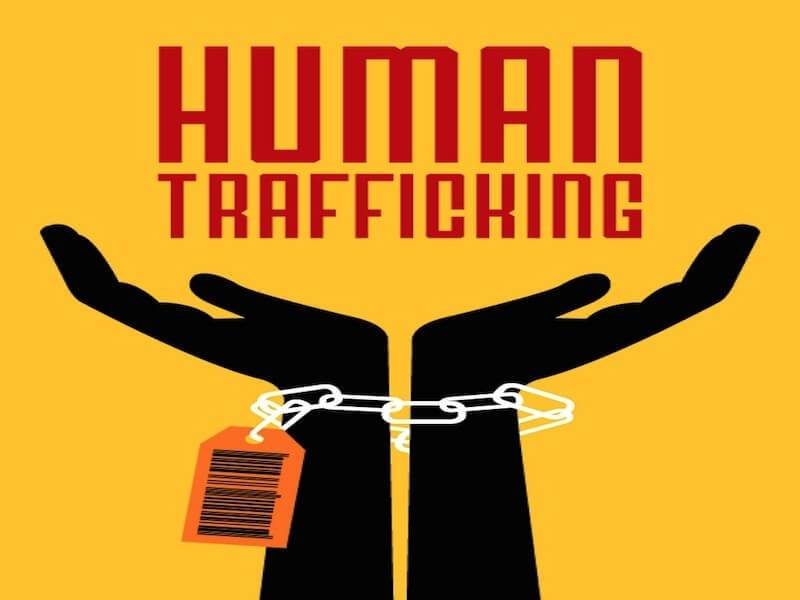 Nepal observes World Day Against Human Trafficking in Persons along with the rest of the world on July 30, 2019. The Himalayan nation has been observing this day for the past 12 years.

The United Nations General Assembly passed a resolution in 2013 to celebrate July 30 as World Day Against Human Trafficking in Persons.

Much earlier in 2002, the erstwhile Nepal Legislature-Parliament endorsed the South Asian Association for Regional Cooperation (SAARC) Convention on Preventing and Combating the Trafficking in Women at the 11th SAARC Summit. 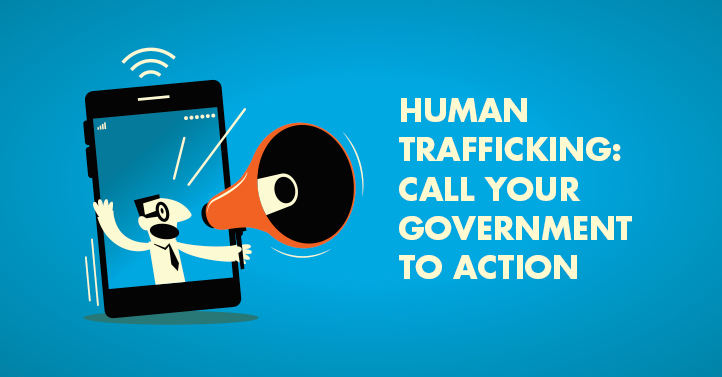 The Nepal Government has to step up its measures against human trafficking as the crime continues to be rampant in many parts of the country. While there are already stringent efforts in place from Nepal NGOs and human rights organizations, a lot has to be taken care of to substantially reduce Nepal’s crime rate. (#HumanTrafficking #EndHumanTrafficking)