“Why does it take months to shift one file from one government entity to another? I urge you all to work for visible change and results,” said Oli.
Government
News 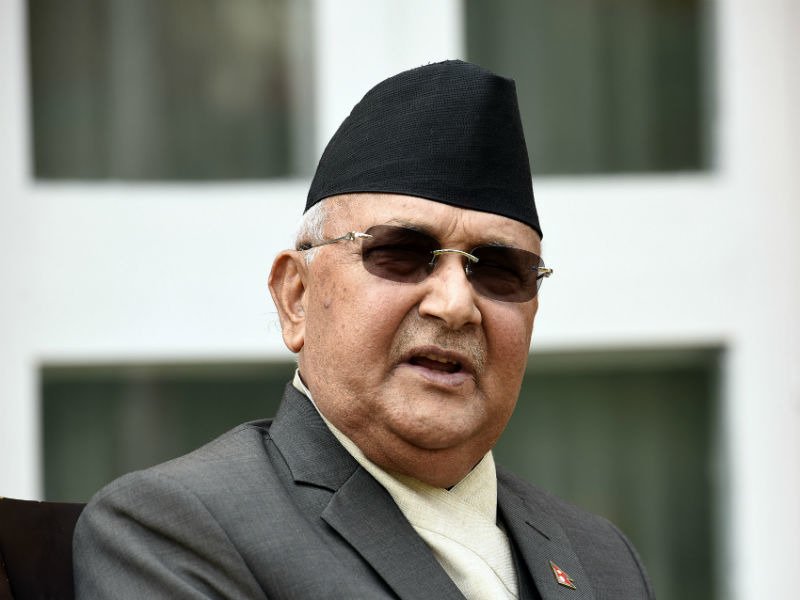 Nepal PM KP Oli Sharma has called a special meeting of ministries and secretaries following a row over criticism on his administration’s inability to fulfill poll promises.

The meeting is being held to evaluate his own government’s performance and will continue until November 23, 2018, as revealed by officials familiar with this process.

It will give Oli the time needed to weigh his ministers works who will be under the scanner for alleged financial irregularities, accusations of being responsible for the administration’s growing unpopularity and poor performance.

Oli’s Row of Questions
When the meeting started on November 21, 2018, Oli said that his ministers work culture has not improved at the top level and that he will not listen to any ‘ifs’ and ‘buts’ from the cabinet ministers, a secretary present at the meeting shared.

“Why does it take months to shift one file from one government entity to another? I urge you all to work for visible change and results,” Oli further questioned.

As part of the Wednesday meeting, Oli evaluated Agriculture, Energy, Industry and Urban Development Ministries and the National Reconstruction Authority based on the progress reports they presented.

PM Oli has been going through each ministry’s report card and rating them based on their performance.

He continued to review budget expenditure, large infrastructure projects progress and if these ministers met policy and budget targets.

Ministers pointed at lack of inter-ministerial coordination and internal hiccups for failure of meeting budget expenditures in the previous four months.

“I do not see any budgetary problems in carrying out and implementing projects,” Oli angrily questioned according to one of the secretaries.

He further asked the concerned ministers to inform him if the cabinet, ministers, secretaries or any laws and regulations were causing any delays.

“Why has there been no progress? Whatever the reasons are, we need results. I urge you not to be satisfied with the work you have done so far,” he asked.

As per the app, Ministries with above 80 percent progress rating get a green signal, 80-50 percent get a yellow signal and below 50 percent- red signal indicating their failure to achieve progress.

“I do not expect any red signals,” Prime Minister Oli said.

Poor Capital Expenditure
The government expressed displeasure with Nepal’s capital expenditure status in the first four months of FY 2018-19 after it was criticized for poor performance.

According to Finance Minister Yubaraj Khatiwada, about 19 percent of the capital budget was spent in the given period, which was close to 39 percent in the same period, last year.

“Although capital expenditure has increased, we are still not satisfied,” he said after a meeting with ministers and secretaries of development-related ministries today at the Office of Prime Minister and Council of Ministers.

“Since the capital expenditure in the first four months of the last fiscal was poor due to elections, the 39 per cent increase in expenditure this year was not satisfactory,” Khatiwada added.

To address this, Khatiwada said that the government is planning to address all obstacles capital expenditure by mid-December and achieve the targeted expenditure by the end of FY 2018-19.

Khatiwada added that his ministry would not entertain funds demands from various sectors. “We shall only address rational demands,” Khatiwada said.

Nepal lawmakers and political leaders were depending on funds from the finance ministry to implement their pet projects in their respective constituencies.

Khatiwada shared, ministries also seek additional budget despite being unable to spend the allocated budget. “This should be discouraged, we should not allocate funds to programs that have not been included in the annual budget announcement. It will not be fair to taxpayers and donors,” he said.