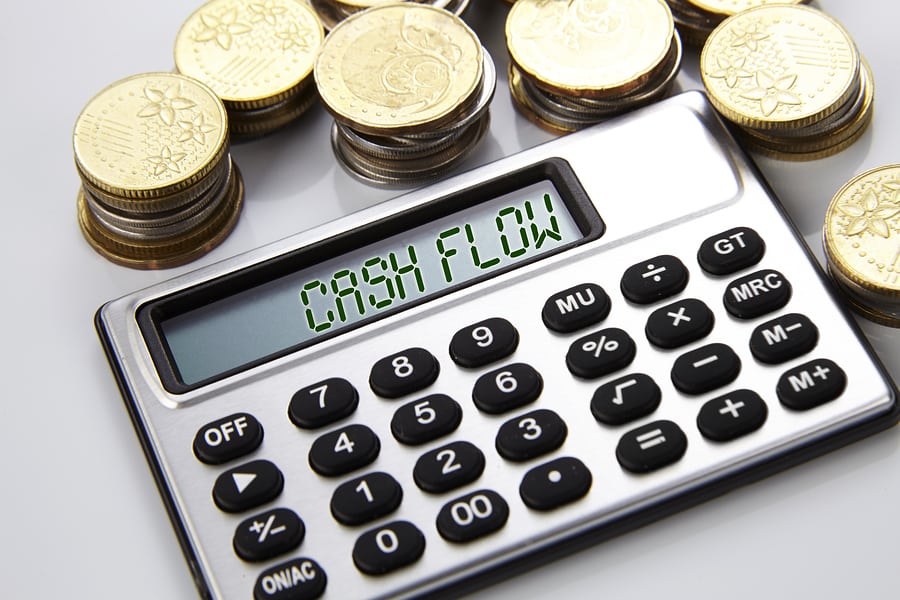 Government spending on local development ahead of foreign officials’ visits is one common trend we often come across in every nation.

The Province 2 Government of Nepal made such an alarming revelation as it presented its spending during Indian Prime Minister Narendra Modi’s two-day visit to Nepal, three months ago.

As the local reports say, the provincial government spent around Rs 27.64 million on the occasion of Modi’s visit to Janakpur on May 11, 2018.

According to the Office of Chief Minister and Council of Ministers Spokesperson Padam Pokharel, the Federal Government has already reimbursed the expenditure to the provincial government.

The latest decision to reveal the provincial expenditure is coming up after the opposition raised a criticism over the spending terming that as ‘financial irregularity’.

It is noteworthy that Nepal Government drew similar criticism of high spending for capital expenditure in the recently-ended FY 2017-18, where the government’s spending reached a five-year-high with last month expenditure being a major reason.

Modi began his two-day Nepal visit from Janakpur, where he visited Ram Janaki Temple and also attended a civic reception organized in honor of his visit at Rangabhoomi Maidan.

Modi’s visit in May 2018 marked Nepal-India second bilateral summit in 2018, where the two sides agreed for effective implementation of the bilateral initiatives in agriculture, railway linkages and inland waterways development, among other areas.