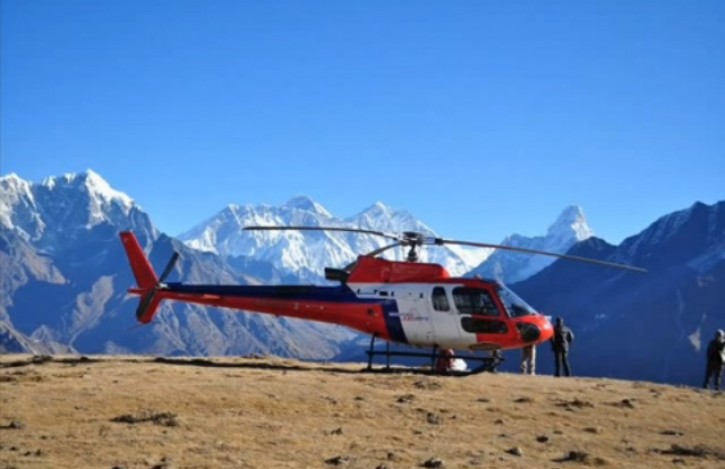 Ending a widespread criticism over the insurance scam involving Nepal’s trekking and mountaineering agencies, Nepal Government’s special committee has come up with key findings that uncovered the confusion surrounding the scam.

A recently-released government’s special committee report found that these agencies have reportedly engaged in fraudulent practices such as fake helicopter rescues and hospital treatments in their dealings with foreign tourists.

Report Findings
In its 700-page investigation report submitted to the Tourism Minister Rabindra Adhikari, the government-appointed fact-finding committee reported that these operators have been earning thousands of dollars through illicit practices.

The committee reported that:

“Making false travel insurance sickness claims when you are not ill is fraud, and there are many agencies involved in the illegal business in Nepal,” said a member from the fact-finding committee.

“This is a crime, and such operators should be prosecuted by the Home Ministry under organized crime after necessary investigation if anyone lodges a complaint,” the committee noted.

Report Recommendations
In its 700-page report to the government, the committee recommended to handover rescue activities completely to the Nepali Police department to ensure security & safety aspects and control the scope of illicit activities, starting from the next tourist season in September-November period.

“We are concerned by the bogus helicopter rescues and false medical insurance claims. In order to stop such offences, we have decided to entrust all tourist rescue-related tasks to the Nepal Police,” Tourism Secretary Krishna Prasad Devkota said in a statement.

Devkota informed that they are yet to ‘prepare a working guideline related to the rescue operations and implement it from the autumn season’ following the Cabinet’s approval.

The committee’s recommendations were based on a detailed study on similar cases of rescue operations in other parts of the world such as Switzerland, Scotland, Canada and France.

In total, the committee recommended action against five such companies without foreign exchange permits for claiming rescue charges from tourists, six hospitals for collecting heavy fees from tourists for treatment & claims against their insurance policies, and many others involving in tax evasion.