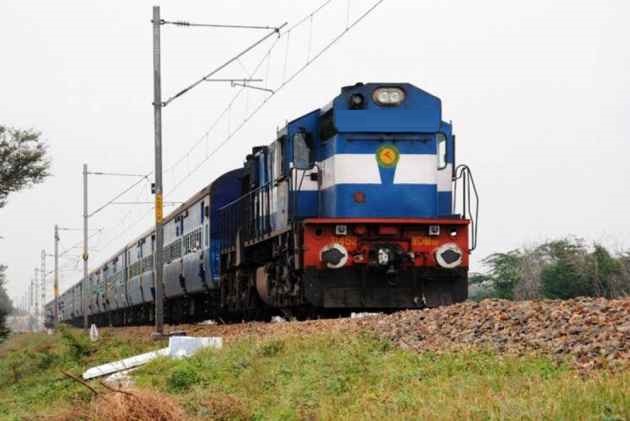 With its focus on 8% economic growth by the end of the FY 2018-19, Nepal is scrutinizing its focus on key economy influencers such as the railways.

Now that Nepal has the support of its neighboring countries, it is gearing up for its upcoming railway projects. The department is currently assessing its needs and addressing any issues that need immediate attention to meet one of its major goals of building a strong rail network internally and externally.

According to Upadhyaya, the department will shortly approach the Ministry of Physical Infrastructure and Transport, a crucial agency that is responsible for the progress of major infrastructure projects.

However, there are some issues that present obstacles in the department’s course of action.

Obstacles to the project:

The department officials opined that budget allocation will not impact their work provided that a pre-feasibility study of cross-border railway lines is financially supported by the supporting neighboring countries. 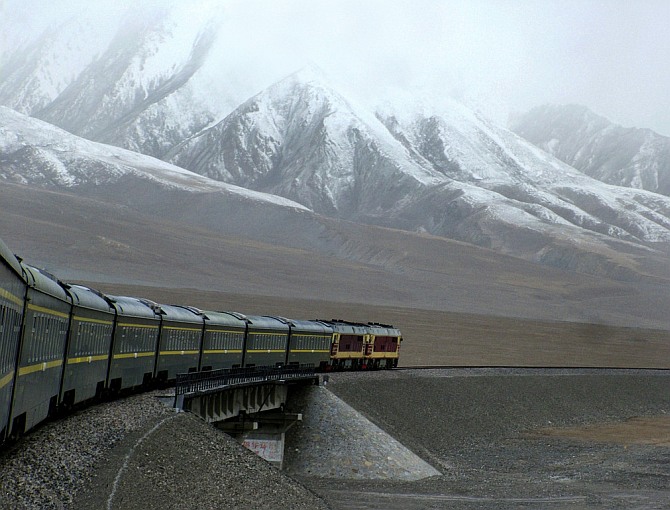 Despite the challenges, Nepal’s railway department is undeterred and is keen on garnering support from its neighboring countries to commence the projects.

Talking about the situation, Upadhyaya says, “We may lack the resources, but we do have Nepali people who have been trained in railway engineering in countries like China and South Korea. We should be working towards attracting such individuals to work for us.”

With the aim of equipping its existing workforce with the required skills for the projects, Nepal has sent two if its engineers to China to study a Master’s degree in Railway Engineering.

Infrastructure expert Suraj Raj Acharya is of the opinion that the country needs to be clear on the railways’ significance in the country’s transport infrastructure before zeroing on aspects construction or technical feasibility.

Making his point clear, he says, “There are several railway technologies and the country should cautiously pick an appropriate technology that can help achieve the development goal the country aims to achieve. A rail having a speed of 200 hours per kilometer can adversely impact number of airports in the country.”

Have we made consideration of such situation before creating railway euphoria?” he questions.

The latest update comes as a development to the discussions the prime ministers of Nepal and India had with regard to the prospects of developing railway lines within Nepal and beyond in their recent meetings.