The government says that all judiciary expenses will be taken care by the state treasury.
News 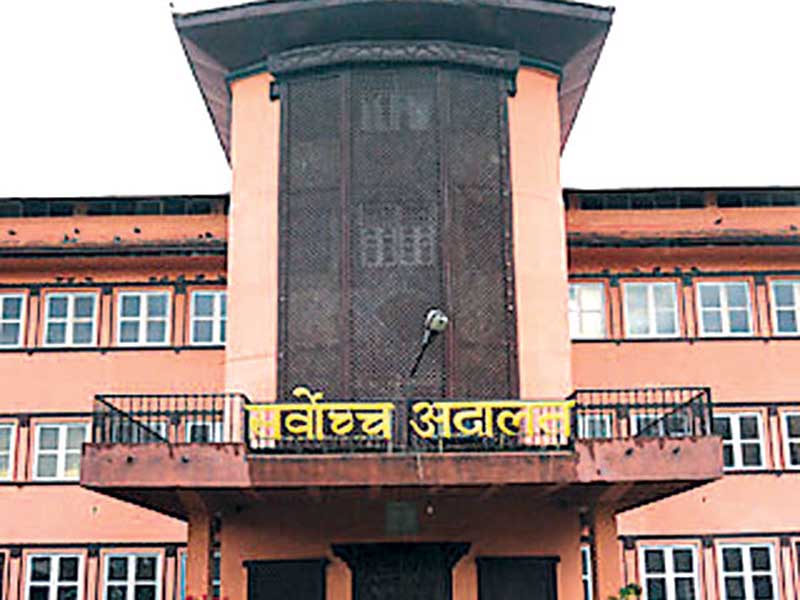 In a surprising move, Nepal’s apex court decided to turn down foreign aid in local businesses terming that ‘inappropriate’’.

SC turned down the decision stating that the monetary support from UNDP was against the government’s policy of accepting foreign aid in key state sectors.

“It would be better to seek budget from the government if we fall short of funds for any activity,” said SC.

UNDP had also proposed the renewal of its five-year program, ‘Strengthening the Rule of Law and Human Rights (RoLHR) Protection System in Nepal’, which also aims at providing poor and vulnerable communities better access to justice.

While RoLHR has now completed its first five-year term, Acting Chief Justice Deepak Raj Joshee says, “We have decided not to continue with the program.”

Considering the debate over continuing the program which goes against the government policies and programs, the court constituted a three-member body to look into the matter.

The panel led by Justice Hari Krishna Karki submitted its report recently, which labels RoLHR as ‘inappropriate’. The report summarizes that accepting foreign support from UNDP was going against the state’s policy of receiving monetary support for key state sectors.

State Treasury on Priority
Referring to this, the government says that all judiciary expenses will be taken care by the state treasury, and a 4.5 billion budget has already been allocated for the judiciary.

The latest move will create avenues for state-owned departments and domestic industries through increased government support. Additionally, the Supreme Court’s decision will reduce Nepal’s dependence on foreign firms and direct it to raise funds domestically.