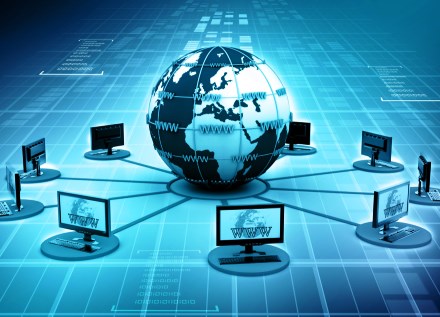 In a move addressing internet-related concerns locally, the Government of Nepal is planning a regulatory framework that brings fairness in the delivery of internet and data services across the nation.

The government is coming up with the ‘net neutrality’ policy to be considered while issuing licenses to local telecom operators and Internet Service Providers (ISP).

The new policy upon implementation will regulate the way ISPs deliver services with regard to speed-based discrimination and pricing of internet traffic.

This decision makes Nepal Telecom Authority (NTA) second such authority in South Asia after India’s Telecom Regulatory Authority of India (TRAI) to formulate such a policy that enforces regulation for fairness in internet service delivery.

Nepal is consulting TRAI for finalization of the policy.

Why Net Neutrality in Nepal?

Net neutrality is the policy that mandates ISPs to ensure fairness in all the services they deliver across web-based platforms.

Though the concept of net neutrality has been under discussion across the globe, Nepal Government is coming up with such legal framework for the first time in its history. Till date, Nepal has no legal rules protecting the existing net neutrality process.

At the start of 2018, NTA opined that ‘net neutrality’ is not a serious concern for Nepal, however changed its decision after some local ISPs reported violation of net neutrality creating the need for the same.

Nepal’s move towards such policy gains significance in view of the growing demand for the same, globally.

On a global scale, TRAI and European Regulators of Electronic Communications have signed a deal for exchange of information on net neutrality, and the United States has also recently reviewed protection of its net neutrality policy upon demands from the activists and local legislatures.