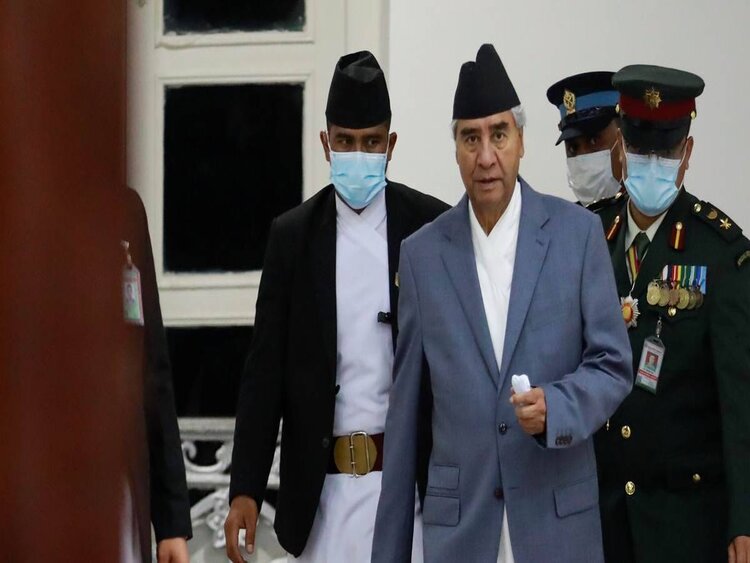 The newly formed Sher Bahadur Deuba-led government has decided to vaccinate all the citizens against COVID-19 by March 2022.

The decision was made in the first meeting of the newly formed cabinet on Tuesday.

“The meeting decided to vaccinate one of the total population by mid-October and all eligible citizens by mid-March, 2022,” informed the newly appointed Minister of Law, Justice, and Parliamentary Affairs Gyanendra Bahadur Karki.

The cabinet also decided to provide COVID-19 risk allowances promised earlier to the frontline workers, including health workers, security personnel, and cleaners, within a week. The outgoing Oli-led government had promised the allowances but denied that later. 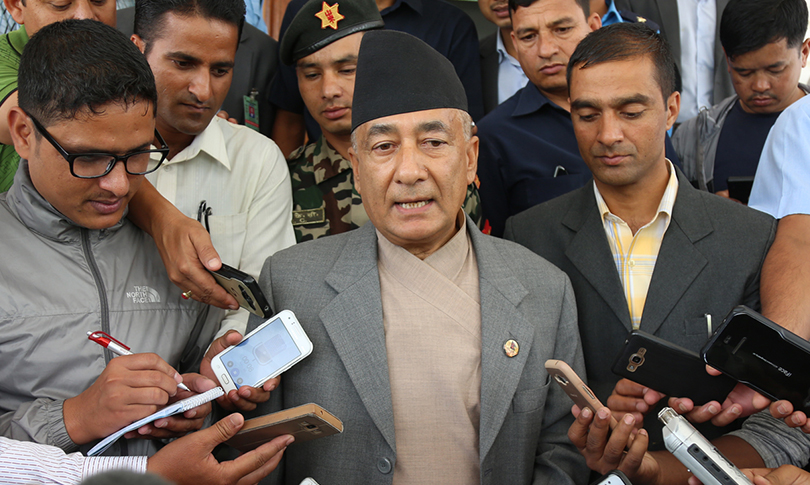 Moreover, the cabinet meeting also decided to publicize the details of the expenditure made on the coronavirus pandemic by the government so far, mentioned Law Minister Karki.

The COVID-19 vaccination drive has been resumed in the country recently after Nepal has received as many as 1.5 million doses of the JNJ single-shot COVID-19 vaccine from the United States through the COVAX facility.

Meanwhile, Japan has announced to donate around 1.6 million doses of AstraZeneca vaccine to the Himalayan country through the COVAX facility.

“The vaccine will be shipped from Japan to Nepal at the earliest possible date,” stated the Foreign Affairs Ministry of Japan.

“The exact shipping schedule will be confirmed once the procurement arrangements will be finalized by the international organization which is in charge of the matter,” the Ministry added.