The Supreme Court reinstated the dissolved House and ordered the appointment of Deuba as PM.
Government
News 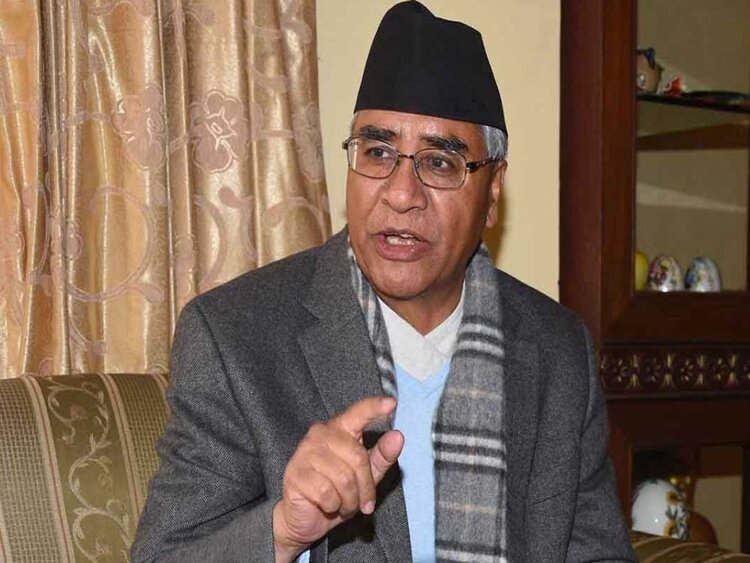 On Monday, the Nepal Supreme Court dropped a bombshell when it reinstated the dissolved House of Representatives and ordered the appointment of Nepali Congress (NC) President Sher Bahadur Deuba as Prime Minister. With this verdict, the running PM KP Sharma Oli is ousted from his post.

The bench of five judges led by Chief Justice Cholendra Shumsher had concluded hearings on the petition filed by 146 lawmakers, including Deuba.

Reacting to the SC’s verdict, CPN-UML spokesperson and former foreign minister Pradeep Gyawali claimed that the move is unexpected and contrary to the Constitution.

“Wrong and unjustifiable, but will abide by it,” said Gyawali.

On Tuesday, President Bidya Devi Bhandari has appointed Deuba as the Prime Minister of Nepal, as per Article 76(5) of the Constitution of Nepal. 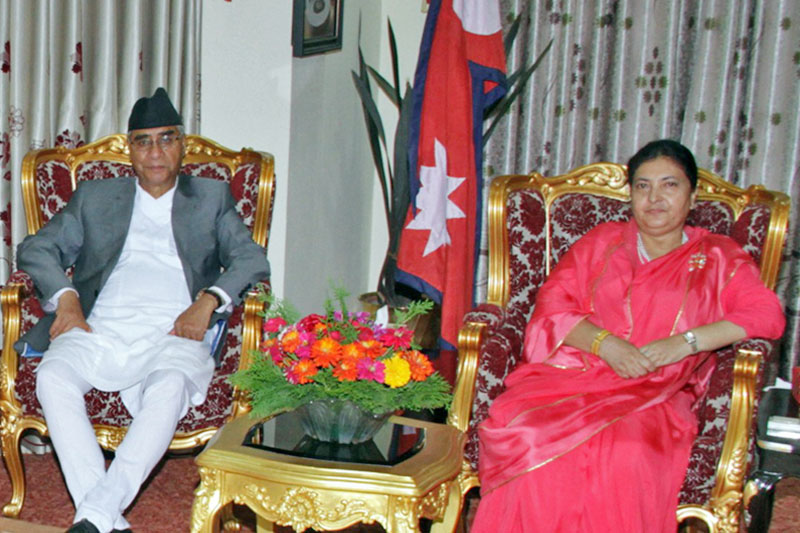 By the evening, the incoming PM Deuba has taken Oath of Office and Secrecy amid a special ceremony at the Office of President, Shital Niwas. President Bhandari administered the oath.

Earlier, Deuba had rejected the oath as the statement issued by President’s Office failed to mention anything about Article 76(5). Instead, the statement mentioned only the mandamus of the SC to appoint Deuba as the new PM.

President Bhandari also administered an oath of office and secrecy to these four ministers.

The Himalayan nation nosedived into a political crisis on December 20, 2020, after President Bhandari dissolved HoR and announced fresh elections at the recommendation of the then Prime Minister KP Oli.