Another cyclone is expected to hit the Himalayan nation, this time from India!

Now, the weather forecasts say that the cyclone is also likely to hit Nepal for two days during May 03-04, 2019.

The Meteorological Forecasting Division of Nepal said this recently. Its meteorological official Bibhuti Pokharel said a strong windstorm from the Bay of Bengal is making its move towards Bangladesh via the Indian State of Odisha. 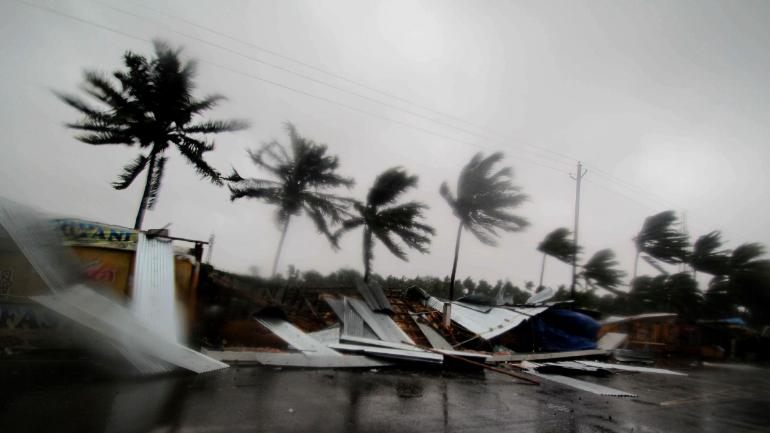 And, a slight impact of that move is also likely to be seen in some parts of Nepal too.

According to Pokharel, Kathmandu and Nepal’s mountainous regions are most likely to witness the impact. In this regard, the department cautions mountain climbers, trekkers and flights to take necessary measures.

The cyclone is already showing some severe impact on Odisha, with the windstorms reported to be at a speed of around 240-25- kmph. As per the reports, the impact is becoming severe making the Fani one of the deadliest cyclones in Indian history.

As the reports say, around 11 lakh people from Odisha have already been evacuated as part of relief measures along the eastern coastline. 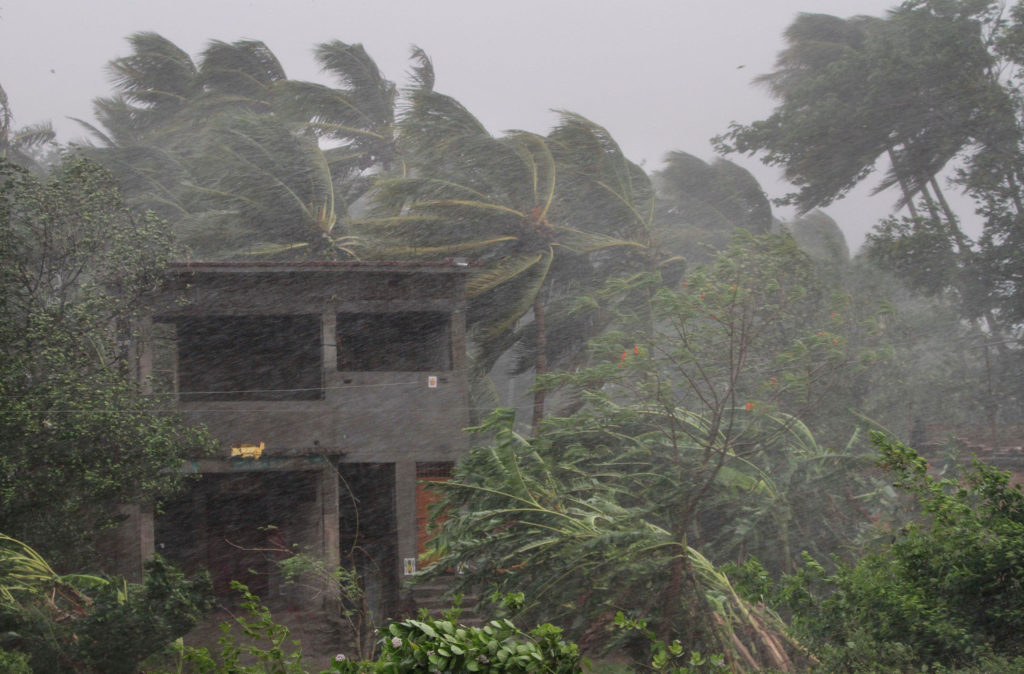 On account of the expected cyclone, West Bengal Government has already declared a holiday for most public institutes.

Considering the impact in India, it’s safe to take necessary measures in Nepal, as the Himalayan nation, in general, is highly vulnerable to natural disasters!