The accused have illegally transferred government land in Lalitpur to a private housing company.
Government
News 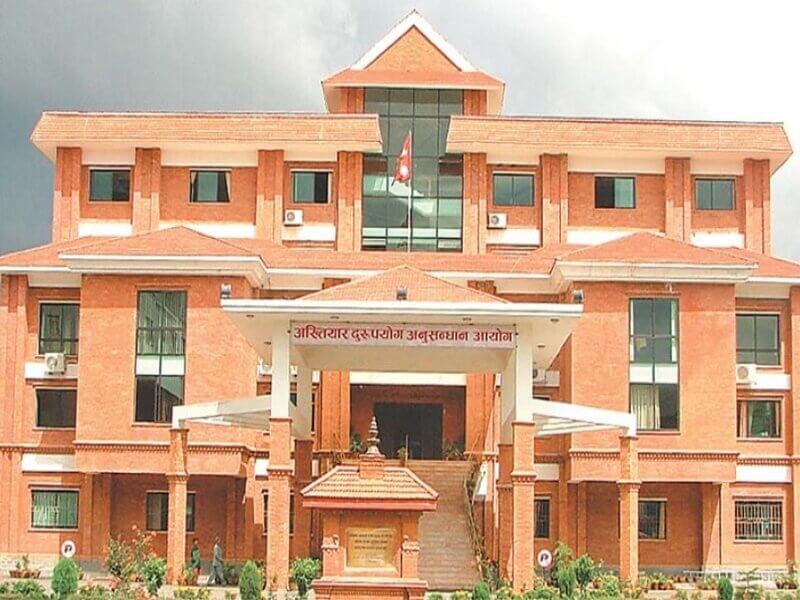 The Commission for the Investigation of Abuse of Authority (CIAA) on Sunday registered a corruption case against 17 people, including seven government officials, for illegally transferring government land in Lalitpur to a private housing company.

The transferred land is spread over an area of eight ropanis in wards 23 and 28 of Lalitpur Metropolitan City. 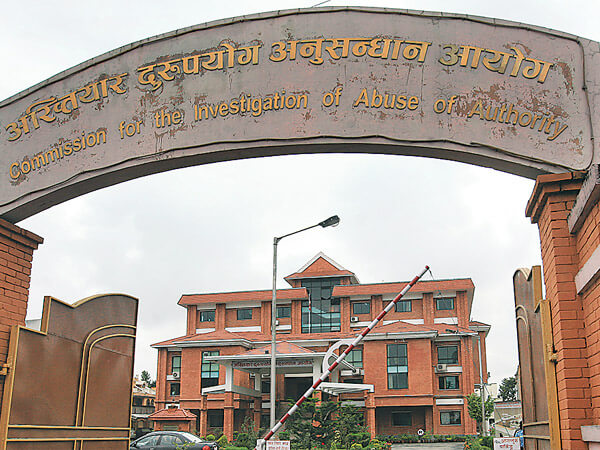 The government officials involved in the corruption are:

Likewise, the anti-corruption body registered a corruption case against the owners of private housing companies, including:

However, The CIAA has retrieved NPR 20.233 million in fines from the accused.