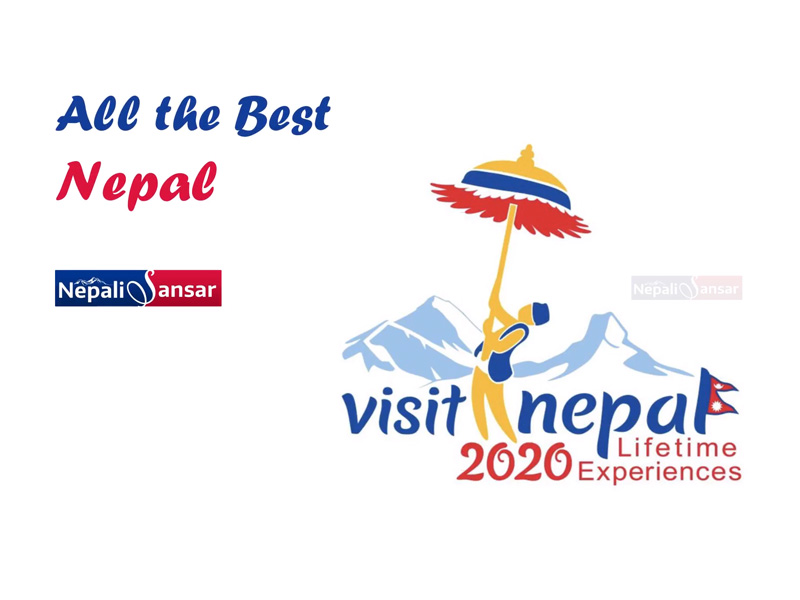 In a bid to promote Nepal’s tourism campaign Visit Nepal Year (VNY) 2020, the VNY Campaign Secretariat announced that it plans to organize at least one Bollywood program in Kathmandu.

According to VNY 2020 National Coordinator Suraj Vaidya, the VNY team will be visiting Mumbai to discuss the possibility of conducting a cinema-themed program in Nepal to promote the Himalayan nation through it.

Earlier, the Nepal Government had wanted to conduct the IIFA Awards 2019 in the country. However, due to persistent protests and heavy criticism, the government withdrew its decision.

Vaidya said that there was immense potential to promote Nepal through cinema and VNY would take up this responsibility.

“We can make Nepal a hub of cinema shooting provided that the government provide some incentives for it,” Vaidya said.

Talking about some potential incentives that the government could offer, Vaidya said that a policy should be created to encourage international filmmakers for shooting films in Nepal. The policy should ideally include exemption on taxes, incentives on transportation facilities and customs clearance.

He also revealed that VNY 2020 has set aside a budget to organize an international workshop in Nepal to provide the government with inputs to create a policy for developing Nepal as a hub for film shooting.

Recently, the VNY 2020 Secretariat held a press conference to introduce a Chinese Film Production team, who were on a visit to Nepal to look for good locations for their upcoming project The Way to Pure Land.

Speaking on the occasion, Culture, Tourism and Civil Aviation Ministry Secretary Mohan Krishna Sapkota said that the Chinese film, which will feature Nepali culture will give a boost to Nepal-China bilateral relations at the people-level.

The Way to Pure Land Director said that they will include Nepali actors in their film scheduled for shooting in Nepal between October-November 2019.