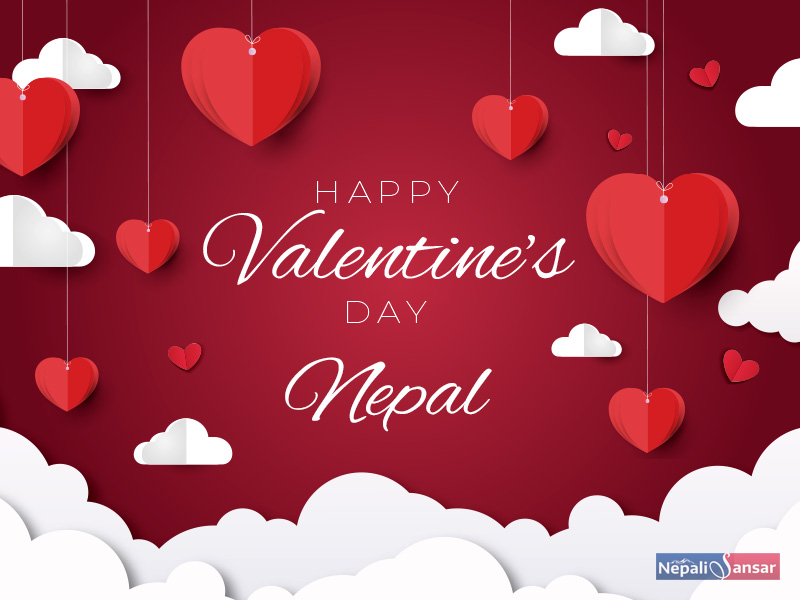 According to the Floriculture Association Nepal (FAN), Nepali florists have ordered 150,000 long stem red roses worth around NPR 10 million from India for ‘Valentine’s Day‘.

The estimated demand for roses on this special occasion is around 200,000.

There are 675 floriculture nurseries spread across the country. However, they have produced only 50,000 rose stems.

So, the local florists have ordered the remaining 150,000 stems from Indian cities including New Delhi, Pune, Kolkata and Bangalore. 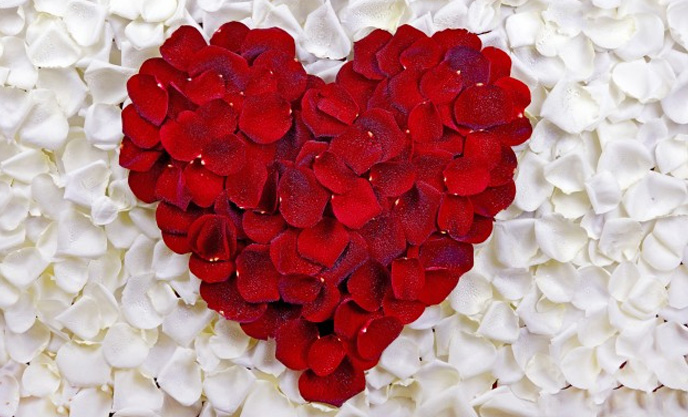 The wholesale price for a rose stem is NPR 40 and the retail price is between NPR 80-100 depending on the quality.

It is estimated that roses worth NPR 200 million are sold in Nepal annually. However, the demand for roses has decreased a bit this year.

The import decline is mainly attributed to the increasing demand for artificial flowers.

Although celebrating Valentine’s Day is a western culture, it has gained significant popularity in the country in recent years.

Valentine’s Day, popularly known as ‘Love Day’, is celebrated across the world annually on February 14. 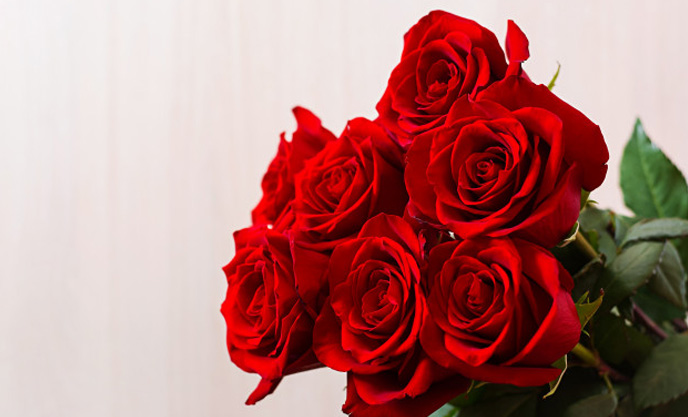