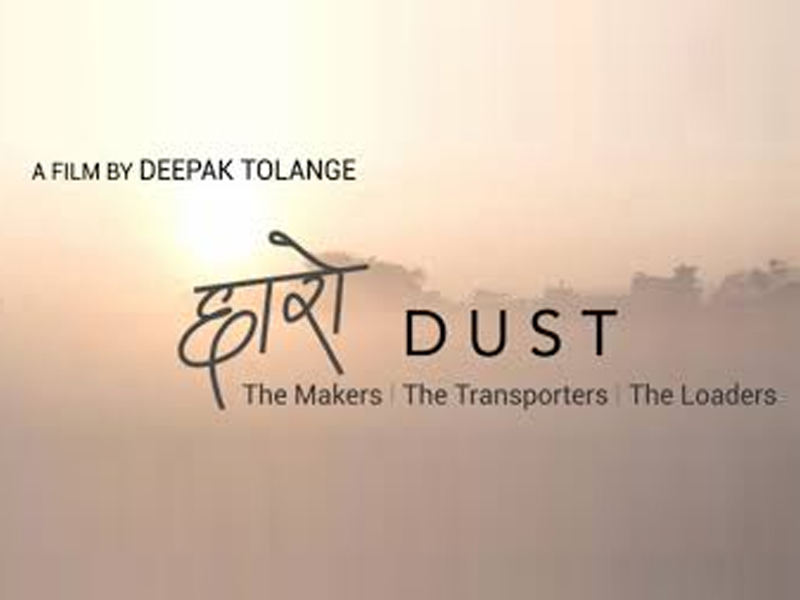 In an encouraging update for Nepali film industry, a documentary about Nepali children working in local brick kilns has been selected for 17 international film festivals.

The 50-minute documentary, divided into three different chapters with each speaking the process of manufacturing bricks, features children working in Bhaktapur’s brick factories.

The Makers, the first chapter, shows the life of Panchalal Tamang who manufactures bricks along with his family in Kavre.

And, the third chapter The Loaders portrays the labourers who move the finished product onto trucks for market supply.

“Dust explores an ethnographic story but is more playful than academic. The children were definitely working on the job out of compulsion so it is child labor, but the film is more concerned about migration and about uncovering their lifestyle than about just exploring human rights,” says the movie Director Tolange.

And, the next participation is going to be seen at the Global University Film Awards scheduled for November 7-9, 2018 in Hong Kong. 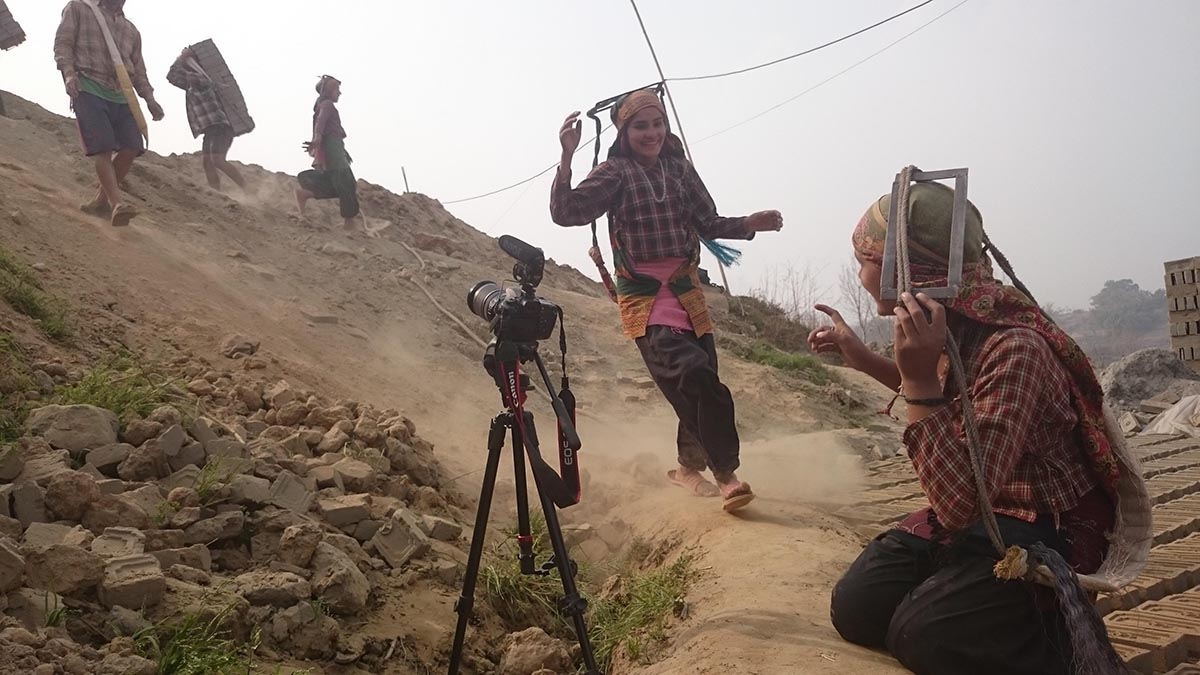 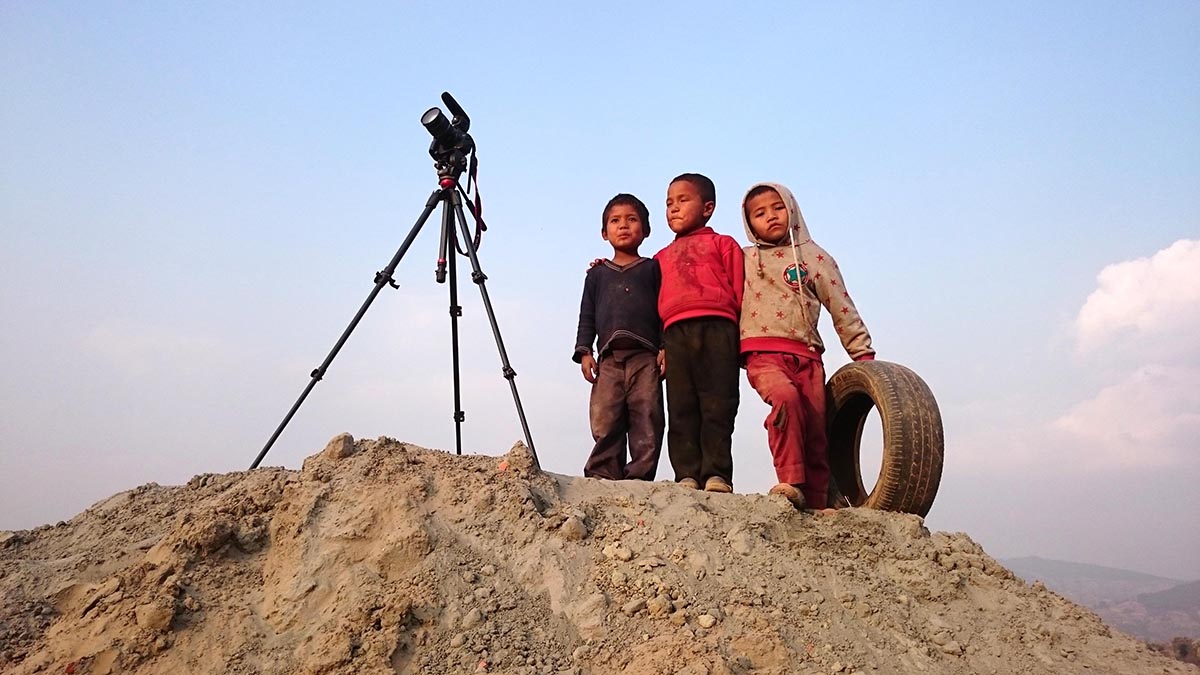