The beauty queen has never failed to wow the audience with her charismatic looks.
Entertainment
News 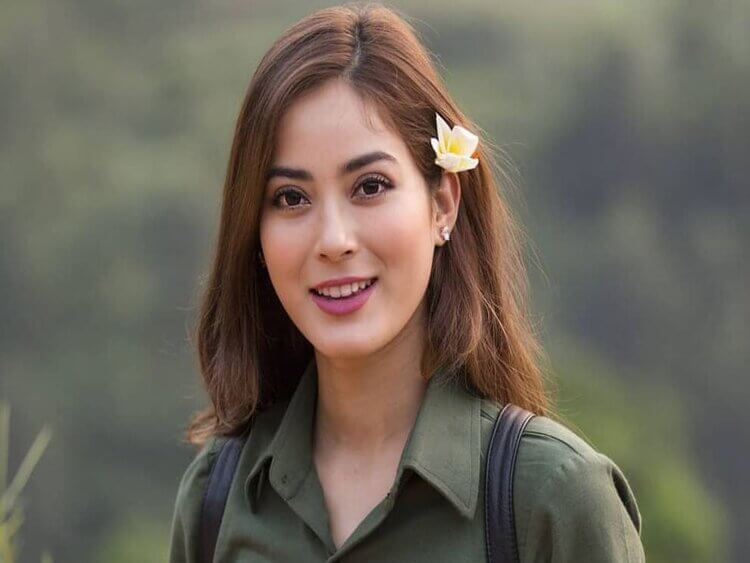 Nepali beauty queen Shrinkhala Khatiwada has always given the most promising performances at international pageants and has never failed to wow the audiences with her charismatic looks.

Acing the game yet again, the Miss Nepal World winner shined on the cover page of a WOW Magazine, May 2021 edition, giving us the much-needed breezy vibes.

On the cover of the WOW Magazine, the confident, poised, and charming beauty queen is seen flaunting the designs by fashion designer Antee Gurung.

In addition, she was seen wearing jewelry from Si by Sichu Khairgoli. The moods and poses were proposed and captured by fashion photographer Suzan Shrestha. 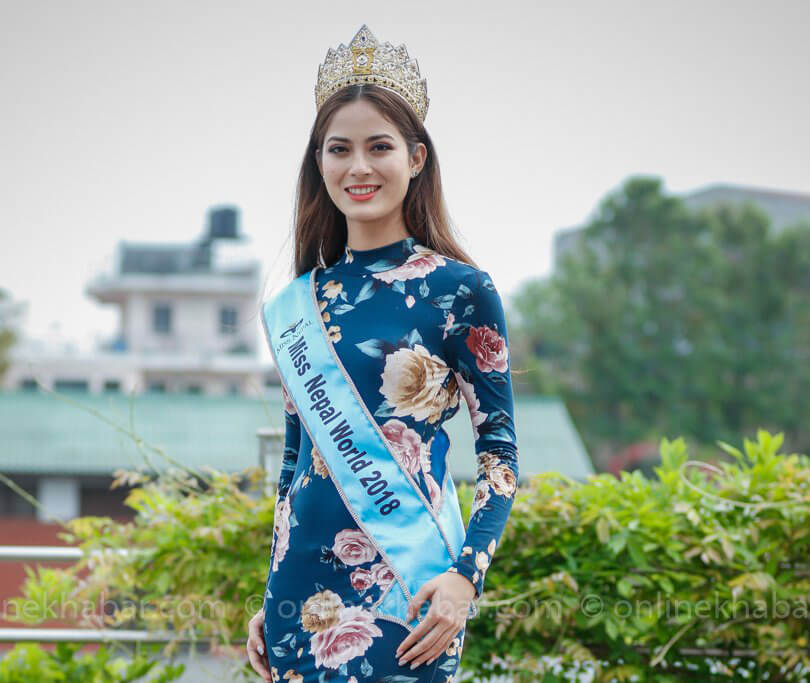 Check out the stunning images and video here: