Khatiwada was appointed as the Goodwill Ambassador to convey the message of goodwill, friendship and cooperation between the two nations
Business
News 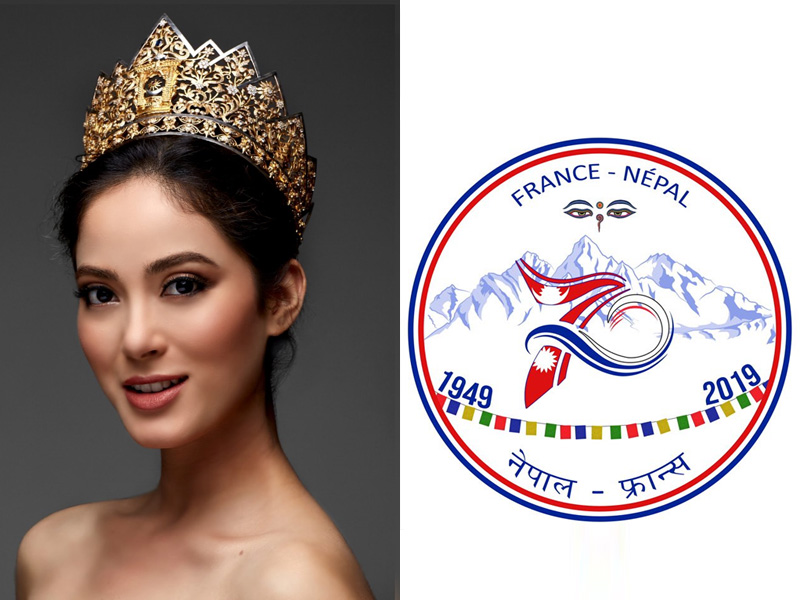 They also stressed on the need to look at the future and address common global challenges including climate change, development issues such as access to digitalization and environment, investment, trade & tourism and threat to multilateralism among others.

Nepal and France marked the 70th Anniversary of their bilateral cooperation by unveiling a number of special programs for future.

In view of the 70th Anniversary celebrations, French Embassy in Kathmandu and Nepal Ministry of Foreign Affairs will organize a number of programs in 2019. 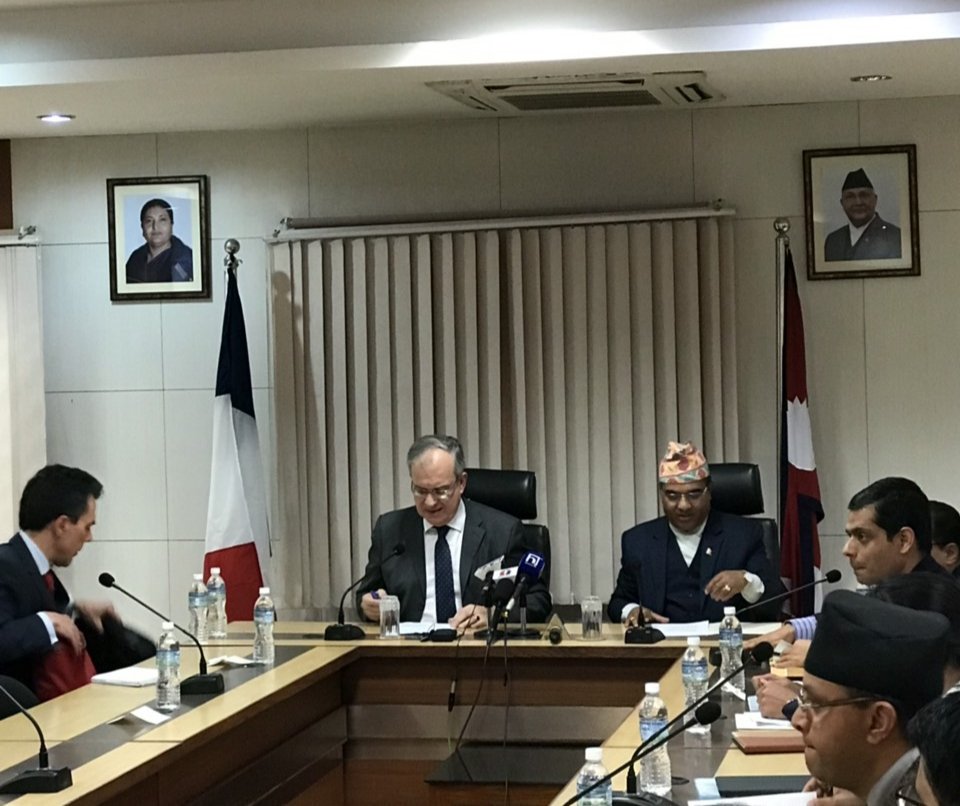 On the occasion, Nepal and France also appointed Miss Nepal 2018 Shrinkhala Khatiwada as a Goodwill Ambassador to take ahead Nepal-France ties. 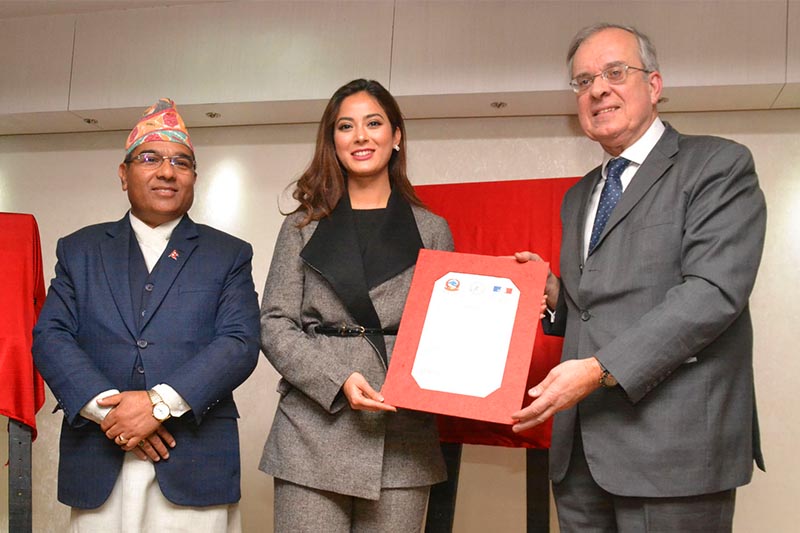 According to a joint press release, Khatiwada was called upon to convey a message of goodwill, friendship and cooperation between Nepal and France. French representative Gourdault-Montagne and Nepal Foreign Secretary Shankar Das Bairagi jointly presented the letter of appointment to Khatiwada.