The movie producer has decided to release CP4 in Dashain next year.
Entertainment
News 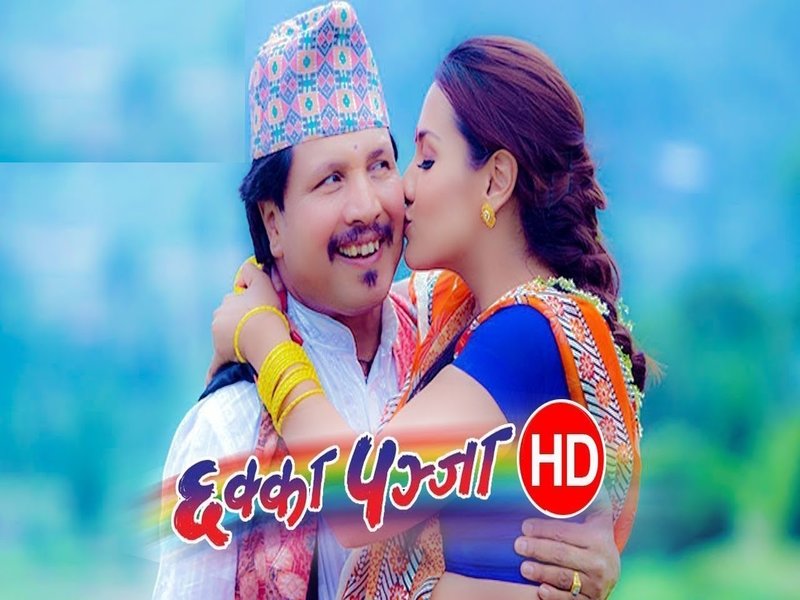 The COVID-19 pandemic has impeded every business activity in Nepal including the film industry.

Owing to the uncertainty around COVID-19 lockdown, the producers of much-awaited ‘Chhakka Panja 4 (CP4)’ have canceled the production of the movie.

“We have canceled the plan for CP4 now. Instead, we will produce another movie for the new Year 2078,” said producer Deepak Raj Giri.

The producer has already started working on the script for the new film.

The producer has decided to release CP4 movie in Dashain next year as the COVID-19 situation will not be normal in 2077 Dashain.

Moreover, there are a considerable number of international movies including Disney’s Mulan and James Bond series to be released post-pandemic which may disrupt Nepali movie releases.

So far, Nepal has reported 258 COVID-19 positive cases. However, 35 patients were discharged after recovery.