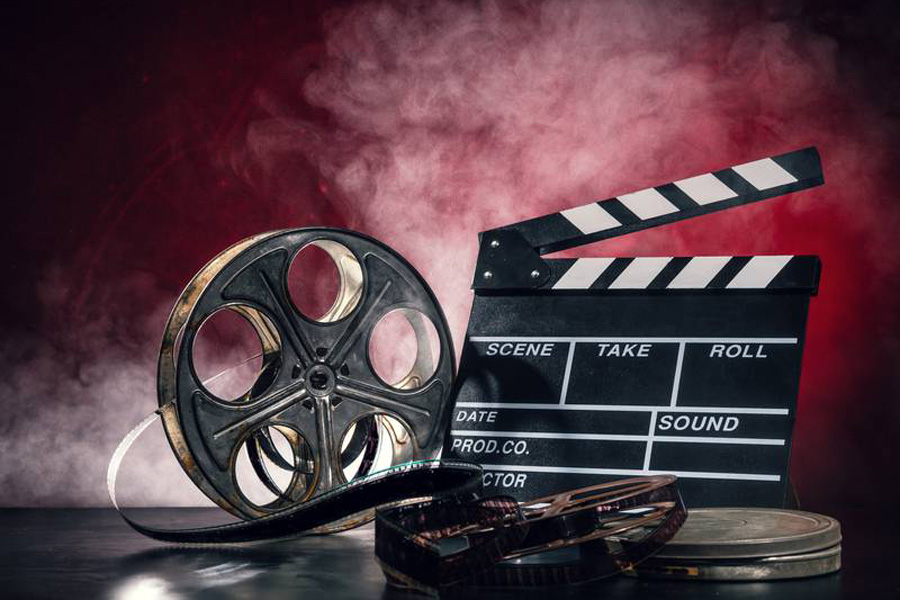 With the festival of Dashain around the corner, Nepali film directors and producers are gearing up to keep the Nepali audience entertained during the festive. While talks of Nepali film Prasad is already doing the rounds, it is exciting to see a Tharu movie entering the list of upcoming Nepali movies in 2018.

Yes, that’s right! Moving away from mainstream Nepali cinema, Bhurbhura Rahar producer is all set to release this Tharu film on Dashain.

Interestingly, the film cast in Tharu language has used technologies that only high-budget mainstream films can afford.

Moreover, producers of the film have made a huge investment in overall production. In Nepal, spending more than two million on local films’ production is considered ‘unwise’.

However, the film’s producer Ram Lal Chaudhary has a different opinion when he says, “I am not worried about covering the costs. There are millions of Tharu people living across the Tarai belt in Nepal. Our story is relevant, inspirational, and comes in a modern package. Since we’ll be releasing the film nationwide, it is bound to do well.”

Talking about such films, Director Madan Chaudhary says, “We have seen a steady rise in the number of audience who prefer to watch films in their mother-tongue. We believe it’s about time that we invest in the quality of Tharu films.”

Adding further, he reveals that the film’s cinematography is in accordance with the national films’ being featured in Kathmandu’s multiplex theaters.

Growth of the Tharu Film Industry

The Bhurbhura-team is hoping to enjoy the same success as 2017’s Tharu film Tuharbina Ka Jina. The 2017 film was produced at an investment of NPR 1 million. If not greater, the upcoming Tharu film seeks to rake the same.

“Making a film is not just about making profits. It’s about giving back to the society. The responsibility doubles when you are a part of a film that’s produced in your mother language,” said Tuharbina’s lead star Anuradha Chaudhary.

She also says that since the recent past, Tharu film producers have been able to start paying their actresses. Earlier actors would work for free just to begin their career in films. Chaudhary was not the exception either; she has worked for no remuneration for close to five of her projects in the past.

Sunita Dahit seconds this when she says that the pay in the Tharu industry is getting as interesting as the music videos these days. “I take Rs 40,000 per video. I am not disappointed. In fact, I do see a future in the industry. This has only been possible of late,” she said.

With the current trend running in this industry, Tharu films are sure to see potential growth in the coming months.