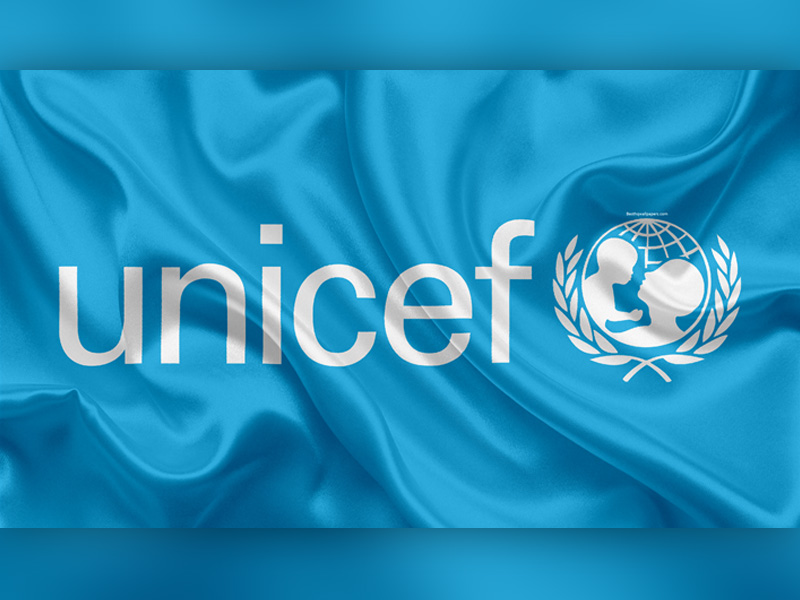 According to the UNICEF’s latest survey, close to half of Nepal’s high-school graduates will not have the ‘required skills’ to secure decent jobs in the next decade. In 2019, the aforementioned number stands at 13 percent.

Among other South Asian countries, Nepal is ranked at No. 4 alongside Maldives, while Bhutan, Bangladesh and India are ranked way behind Nepal projecting a 2030 status of 81, 55 and 47 percent of unskilled high-school graduates, respectively.

The survey titled Voices of Youth interviewed 32,000 young people in South Asia and revealed their concerns on how they were being prepared for the modern job market. 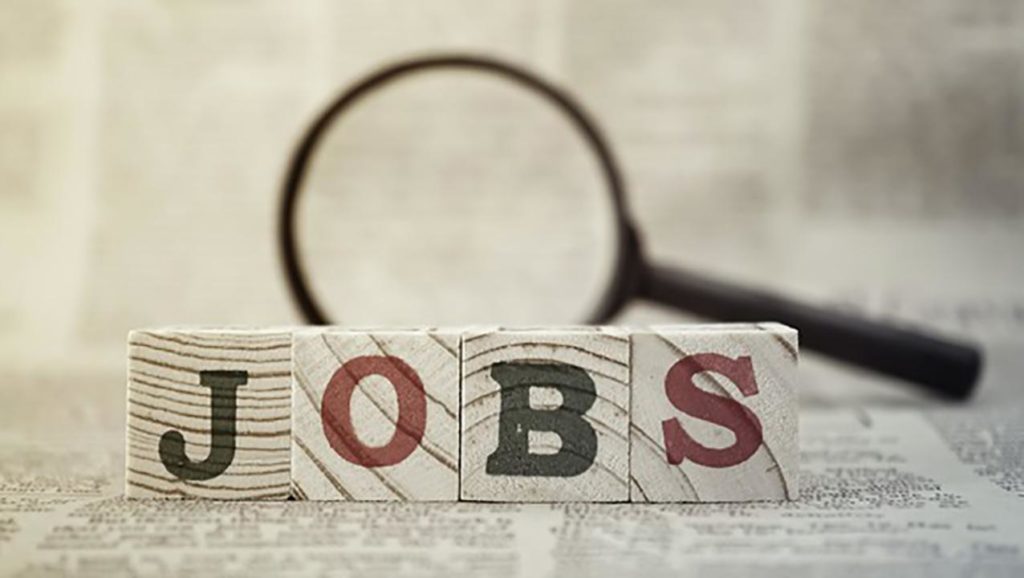 It was found that South Asia is much below the global average in terms of preparing the next generation of young people for jobs in the 21st century.

Drawing inferences from the statistics, the UNICEF concluded that an estimated 54 percent of South Asia youth will leave school without acquiring the skills to get a decent job throughout the next decade.

Many young people from the region are of the opinion that their education system is outdated and do not prepare them for jobs.

Among the key barriers they face while searching employment, 26 percent students cited lack of work experience, 23 percent said that they received inadequate support services to improve employability and 44 percent point at rampant corruption in the employment sector outlined by bribery and unfair hiring practices.

The data has been jointly collected by the Global Business Coalition for Education (GBC-Education, the Education Commission and UNICEF. 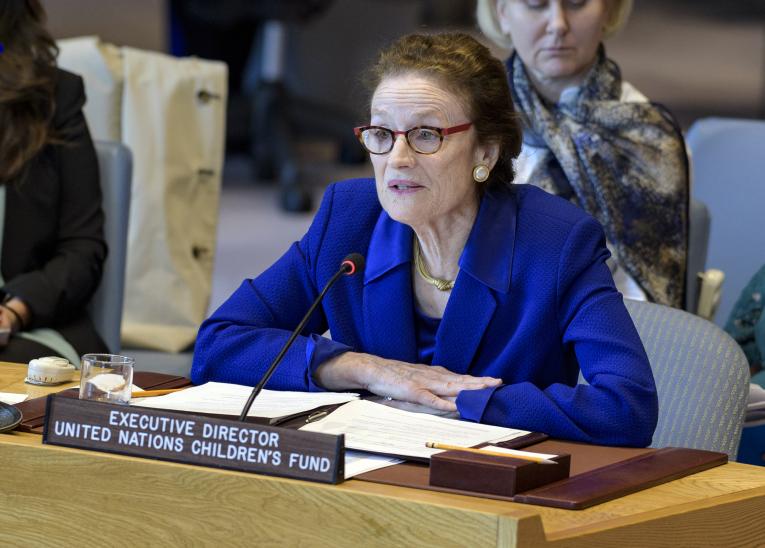 An overview of the Nepal Education System shows that it still has to go a long way in terms of producing an able, problem-solving and critical thinking generation.