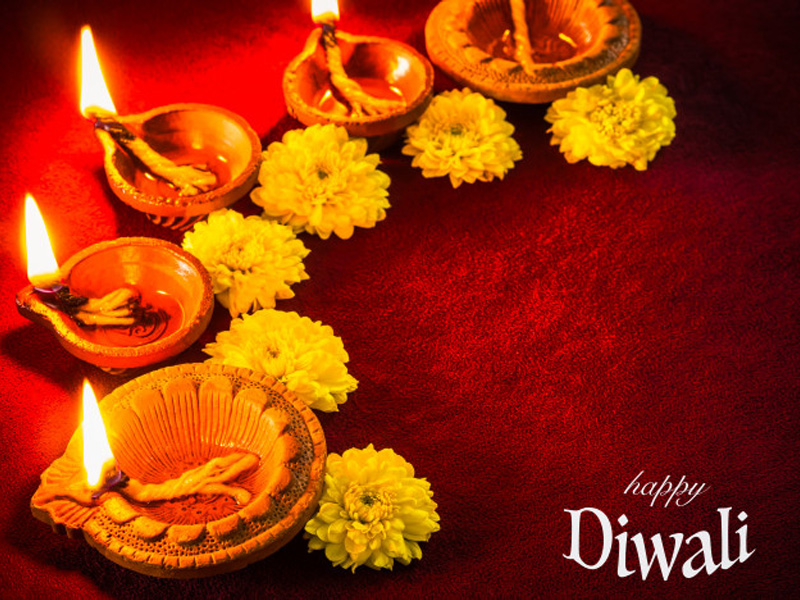 Tihar, the festival of lights, is a five-day-long Hindu festival celebrated in Nepal.

Also known by the names Deepawali and Yamapanchak, Tihar is the second biggest Nepalese festival after Dashain and usually falls in the month of October or November every year.

Lakshmi, the goddess of wealth and luck is also widely worshiped during this period. 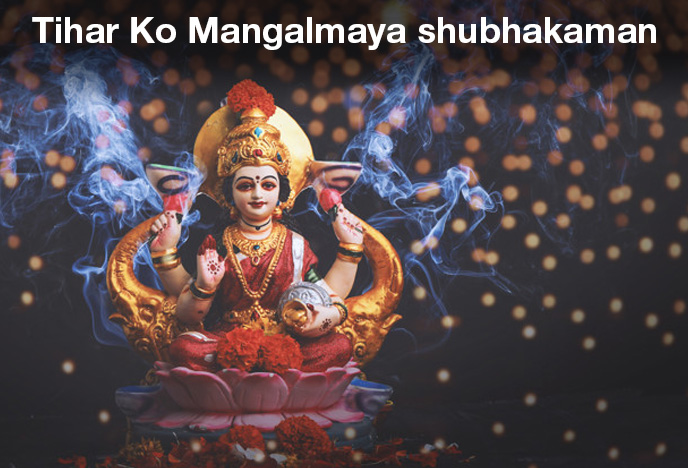 The festivals brings together the key aspects of nature- people, animals and colors. As part of the festive rituals, cows, crows, dogs and ox are worshiped across the country symbolizing the manifestation of various gods. 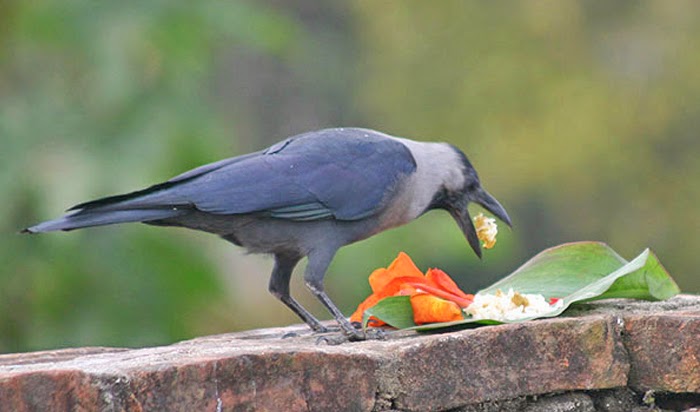 Tihar festival begins with the worshiping of crow, which is considered as the messenger of death in Hindu tradition. Crows are considered to be the messengers of death and the belief is that by pleasing them, they would not bring any news of sorrow to the family.

On the day, Nepali Hindus offer different food items to crows early in the morning and pray for luck, as they believe crows bring in messages to houses at the start of the dawn. 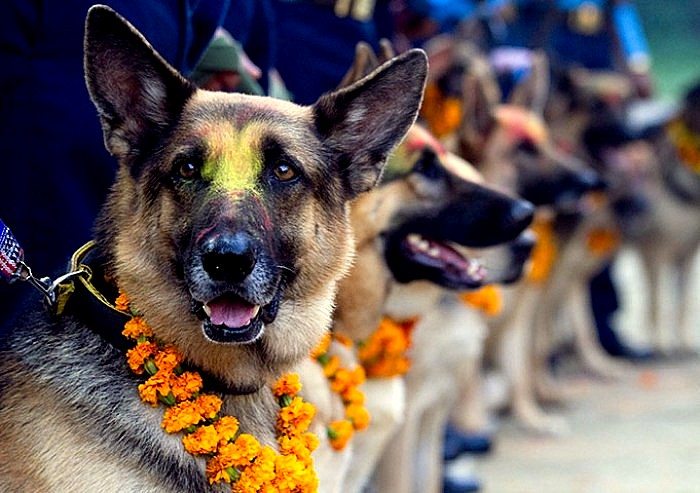 The second day of the festival is dedicated to dogs and is celebrated as Kukur (dog) Tihar.

On the Kukur Tihar day, the entire Nepali Hindu community worships dogs owing to their religious significance as the guard of Lord Yama, the god of death. It is also believed that dogs can lead the souls of the dead to heaven. 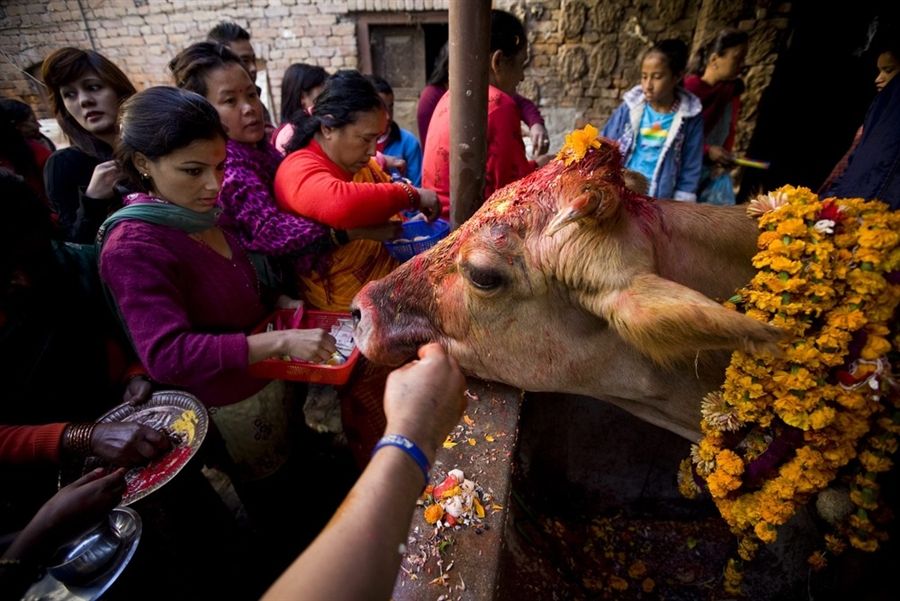 The third day of Tihar is called Gai Tihar and marks the worshiping of holy cows, which hold great significance in the Hindu tradition. On the day, cows and goddess Lakshmi are worshiped with great fervor as cows are considered to be a form of goddess Lakshmi. 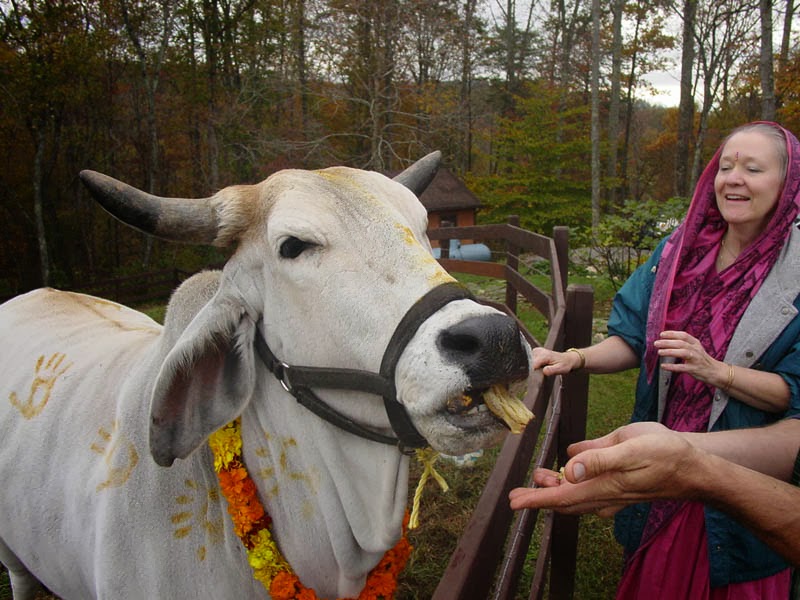 The fourth day of Tihar witnesses the worshiping of oxen and is celebrated as Goru Puja. Apart from Goru Puja, this auspicious day also marks three different pujas including Govardhan Puja and Mha Puja.

On this auspicious day, Vaishnavism followers perform the Govardhan Puja, where believers worship a Govardhan Parvat made of cow dung.

After worshiping animals for three days, the fourth day justifies the concept of worshiping the soul, which is common in all beings. The Newari community performs the Mha Puja and worship their own souls.

Day 5: Bhai Tika or Bhai Duj, the Day of Colors 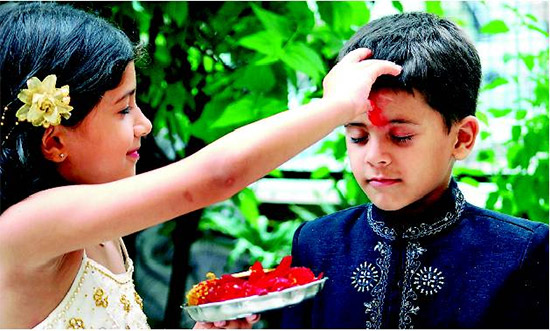 This is the fifth and the concluding day of the 5-day long Tihar festival.

On this Bhai Tika day, sisters adorn the foreheads of their brothers with Paanch Rangi Tika, a combination of five different colors including yellow, green, red, blue and white, wishing them a long life and prosperity.

While sisters offer Shaguns (wishing good luck) of dry fruits such as hazelnut (Katus), walnuts, sweets and fruits, brothers in return give them gifts and money along with blessings of protection assurance for the rest of their life.

Visitors to Nepal during this time can enjoy the grand Tihar festival in Kathmandu with colorful night lighting and many cultural and religious celebrations. Rani Pokhari temple, which is open to the public only on the fifth day of Tihar each year, is another attraction. The five days of the Tihar festival provide a wonderful opportunity to enjoy the Nepalese hospitality and leave with memories that last a lifetime.

The Nepal Government has issued an announcement in view of the upcoming Tihar festival on October 27, 2019.

“Anyone found indulging in activities prohibited by this notice are subject to punishment as per the existing laws,” reads the notice.

The Home Affairs Ministry has requested Nepalis to avoid any misconduct or unethical practices during the Tihar celebrations. It has also asked people to refrain from burning firecrackers, participating in Deusi-Bhailo programs celebrated in the night and producing any vulgar songs during the event.

The government has already termed gambling, playing kauda and drinking as illegal and has asked people to refrain from the same.

Special security arrangements have been made for the peaceful celebrations of the festival and citizens have been asked to report to the police in case of any suspicious activity. 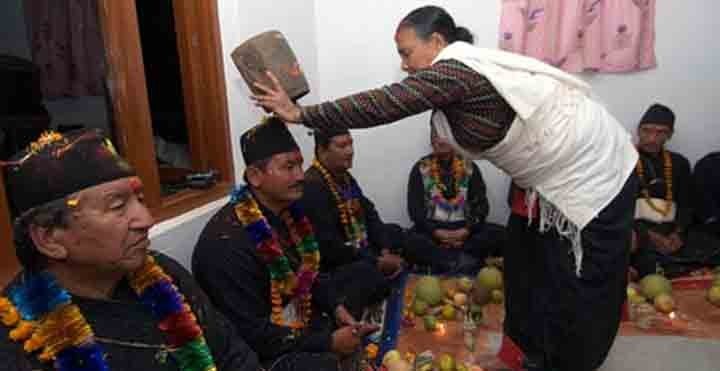 The Nepal Government has declared a public holiday on October 30, 2019 for Kija Puja, celebrated a day after Bhai Tika.

The cabinet meeting on October 22, 2019 suggested that October 30, 2019 be announced as a public holiday. The Home Ministry has issued a press statement regarding the same. 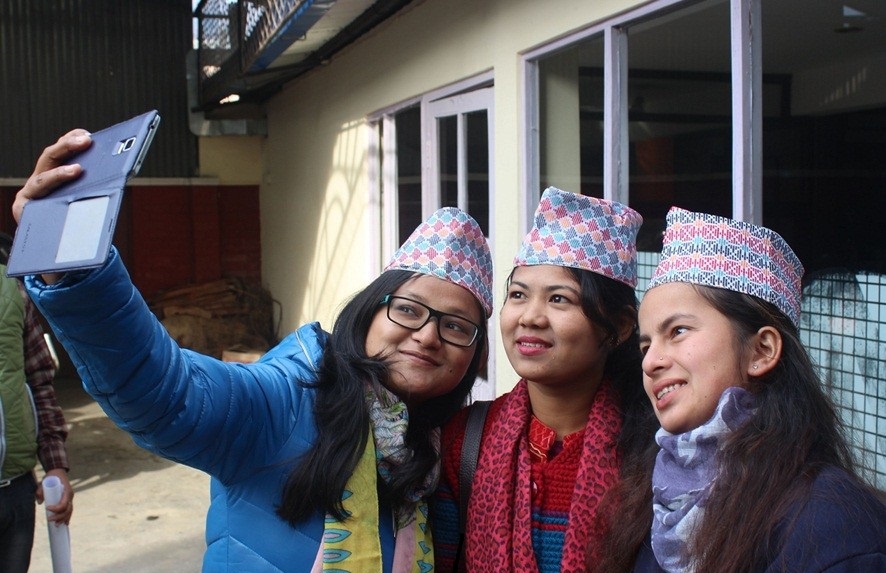 As part of the Tihar festive preparations, Nepali women are buying gifts for their brothers for Bhai Tika. And during these season, the Dhaka Topi makes for an ideal Tihar gift that sisters present to their brothers.

The Dhaka fabric of Palpa and Terathum is mostly preferred to make the Dhaka topi – the traditional Nepali cap. It is the pride of Nepali men. 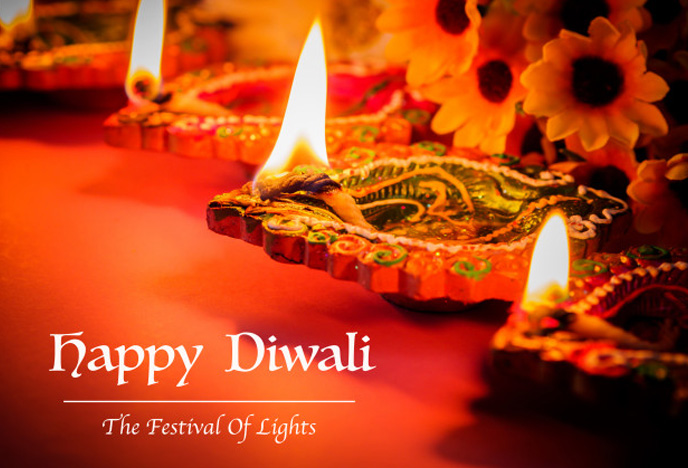 May the festival of lights and the victory of good over evil mark the beginning of many good things. May Goddess Lakshmi bless your homes with prosperity and good luck. We hope that this festival brings more joy and happiness to your family and loved ones.