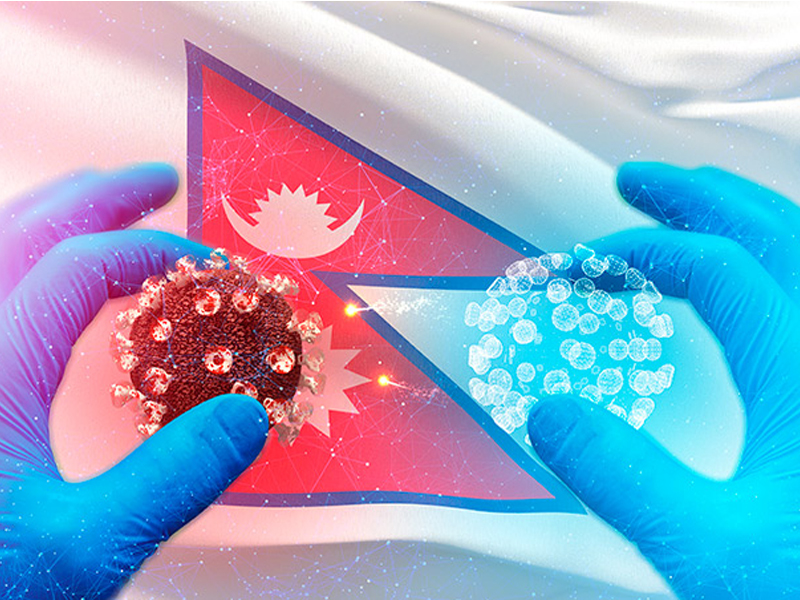 Around 2.36 million adult Nepalis fear to lose their homes in the next five years, revealed a global survey of perceptions of property rights.

On July 15, the Global Property Rights Index (PRIndex) released its global dataset of 140 countries based on the survey conducted on nearly 170,000 people globally.

According to the PRIndex, 12% of the adult population in Nepal (approximately 19.67 million) feel insecure about their land and property rights.

However, Nepal’s scorecard is relatively better than the global average, in which about one in five adults are insecure in their rights to their homes, property and land.

Moreover, 11% of the Nepali adults are worried that they will be forced out of their homes in the near future.

According to the survey, disagreements with family or relatives and lack of money or other resources are the top reasons for insecurity.

However, the level of insecurity varied with locations of the country, gender, property characteristics, age, and income.

Based on location, urban residents (13%) were found to be more insecure about their properties than rural residents (10%).

In terms of gender, women (15%) stand out as being particularly vulnerable to the risk of losing their property rights. While only 10% of men were found to be insecure.

Regional average rates of insecurity are as follows-

As the survey was conducted just prior to the COVID-19 outbreak, it may under-represent the current levels of insecurity.

The drastic fall in the global economy due to the coronavirus pandemic seems to exacerbate the level of insecurity.

“The global pandemic has made having a stable, safe place to live an urgent issue. While many governments have moved to enact temporary protections, longer-term policy solutions are needed to avoid a crisis in many, many countries,” said Malcolm Childress, Director of the Global Land Alliance and Co-Director of PRIndex