The government transferred the budget from other headings to purchase vehicles.
Government
News 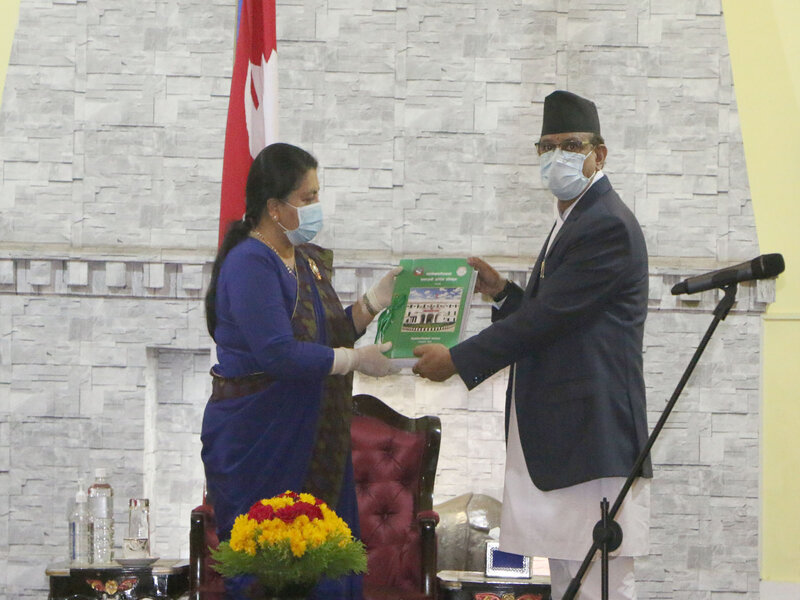 The Nepali Government seems to be spending an unprecedented amount of money on purchasing new vehicles.

After auditing 5,619 government offices in the FY 2018/19, the Office of Auditor General (OAG) has revealed that the Federal Government spent NPR 5.86 billion for purchasing vehicles.

According to the 57th OAG report released on July 15, the government spending on vehicles is exceptionally huge as compared to the allocated budget.

The spending jumped by 406% from the allocated budget of NPR 1.44 billion for the purchase of vehicles.

As per the report, the Nepali Government has transferred the budget from other headings for purchasing vehicles after the allocated amount fell short.

In addition to the transferred budget, the Nepali Government also used the contingency funds meant for project contracts to purchase vehicles.

The OAG had questioned the Nepali Government for purchasing vehicles with the budget meant for spending on development.

It exclaimed that the spending on vehicle purchases could further increase if the expenditures made by the sub-national governments are also included.

The OAG report has recommended the Nepali Government to control such unproductive expenditure.

“The practice of purchasing expensive vehicles, putting red number plates on government vehicles and buying new vehicles instead of repairing old vehicles must come to an end,” recommended the OAG.