The import of luxury vehicles contributes a major revenue source to the government in the form of custom tax.
Business
Government
News 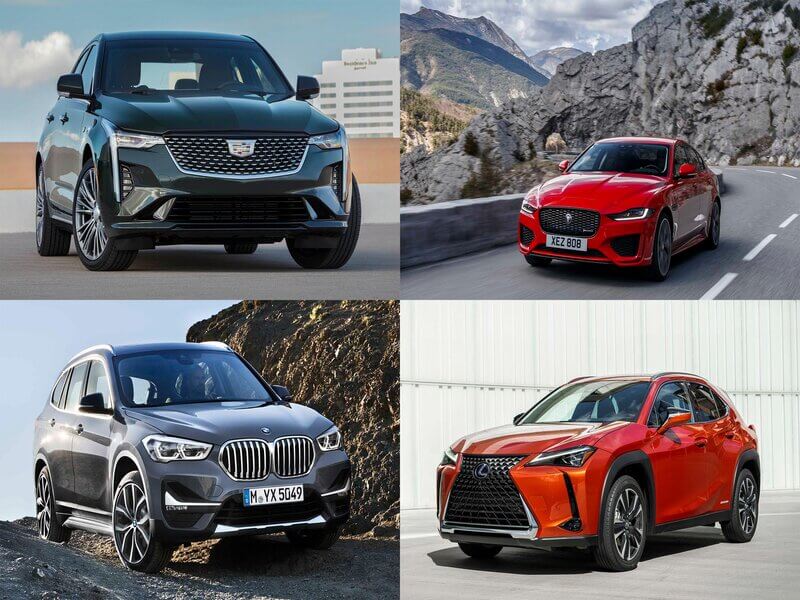 The Nepali Government has eased restrictions on the import of luxury vehicles it had placed when the country went into nation-wide lockdown in March last year.

Issuing a notice in the Nepal Gazette on Monday, the government stated that it had lifted the ban on the import of vehicles costing more than NPR 5 million.

During the onset of the pandemic last year, the government has banned the import of luxury vehicles along with gold, alcoholic beverages, and dry fruits like dates, clove, small cardamom, and peas.

The Nepali Government took the drastic step to preserve foreign currency reserve during the economic crisis triggered by the pandemic-induced lockdown.

Nepal spends a vast amount of foreign currency on importing unproductive goods such as luxury cars, gold, and alcoholic beverages. 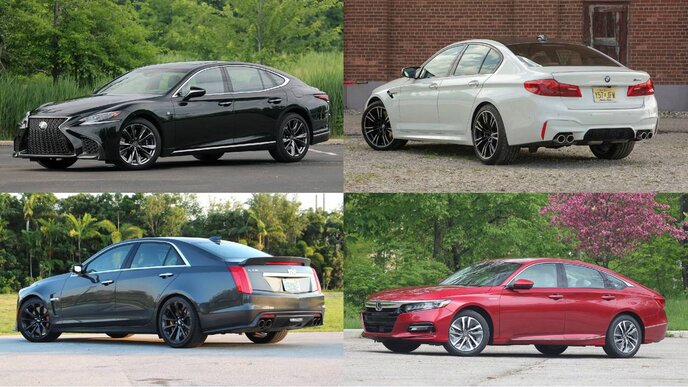 However, the government has lifted restrictions on the import of alcoholic beverages a long time back. It has also eased import restrictions on peppercorn, peas, and dates a few days ago.

According to the Nepal Rastra Bank (NRB), the government has eased import restrictions in response to the rise in the foreign currency reserve in recent months.

Moreover, the import of luxury vehicles contributes a major revenue source to the government in the form of custom tax. 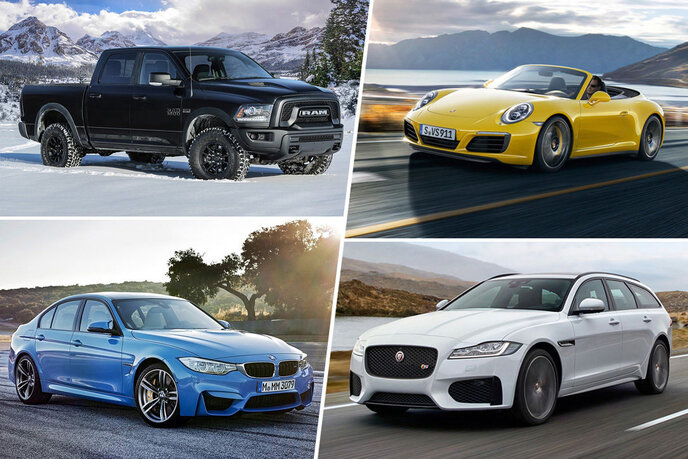 Foreign remittance from the Nepalis staying abroad is the primary source of foreign currency earning of Nepal. According to the NRB, the remittance inflows reached NPR 567.70 billion in mid-February 2021, an increase of 10.9% from mid-July 2020.