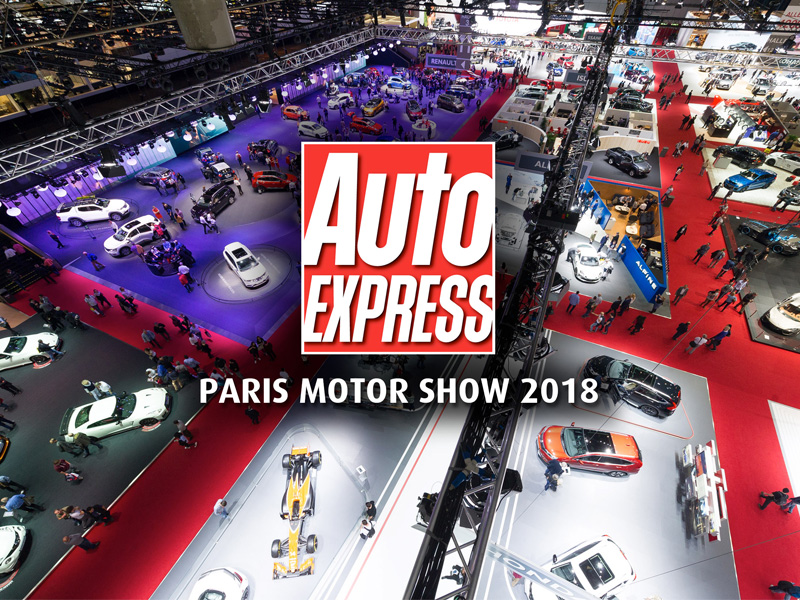 Presenting the most splendid cars from their makers, the Paris Motor Show 2018 sent some ripples across the automobile industry and created a lot of excitement among automobile enthusiasts.

Porte de Versailles in Paris is home to some of the best car models every year. The expo displays some futuristic cars models with elite designs and the best motoring from the world’s leading car makers including Mercedes, EQC, Audi, Renault, Tesla and Peugeot.

While most of us can’t take a personal look at these metal beauties, we still have access to pictures from the event. Take a look!

Paris Motor Show 2018: A Peep into the Future of Car Making 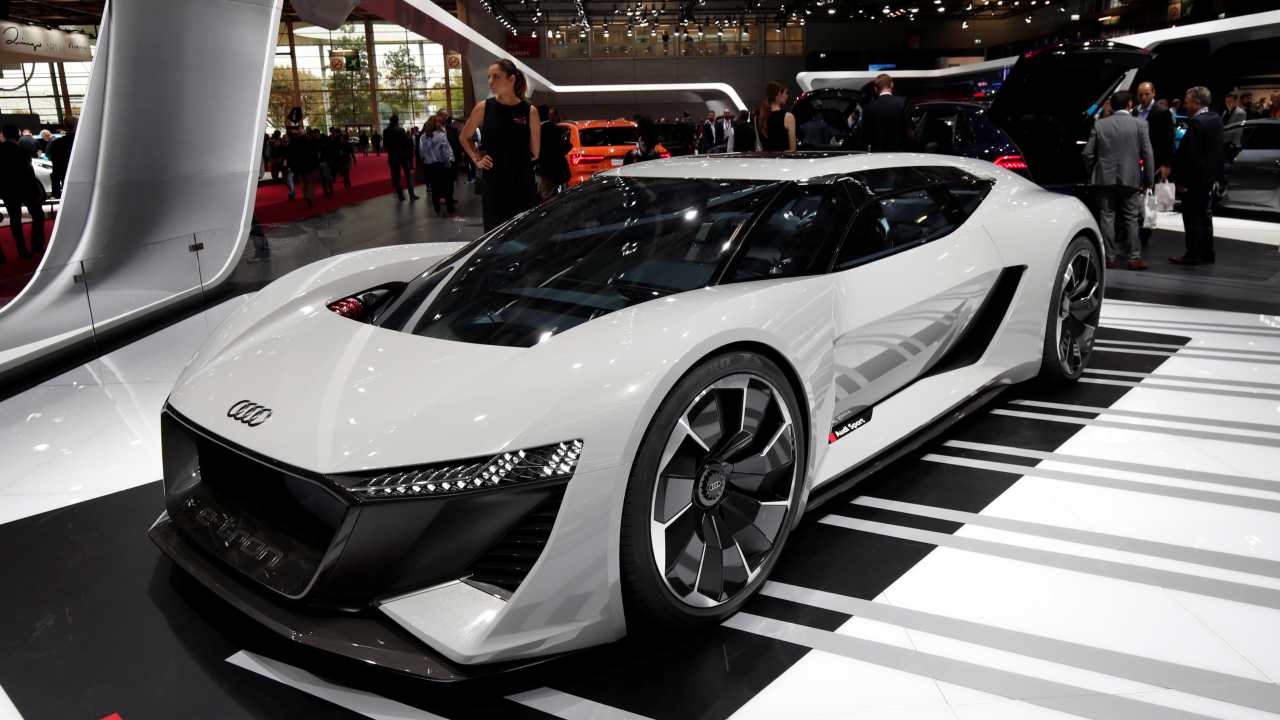 2) Bugatti Chiron made out of Lego Technic blocks (Image: Reuters) 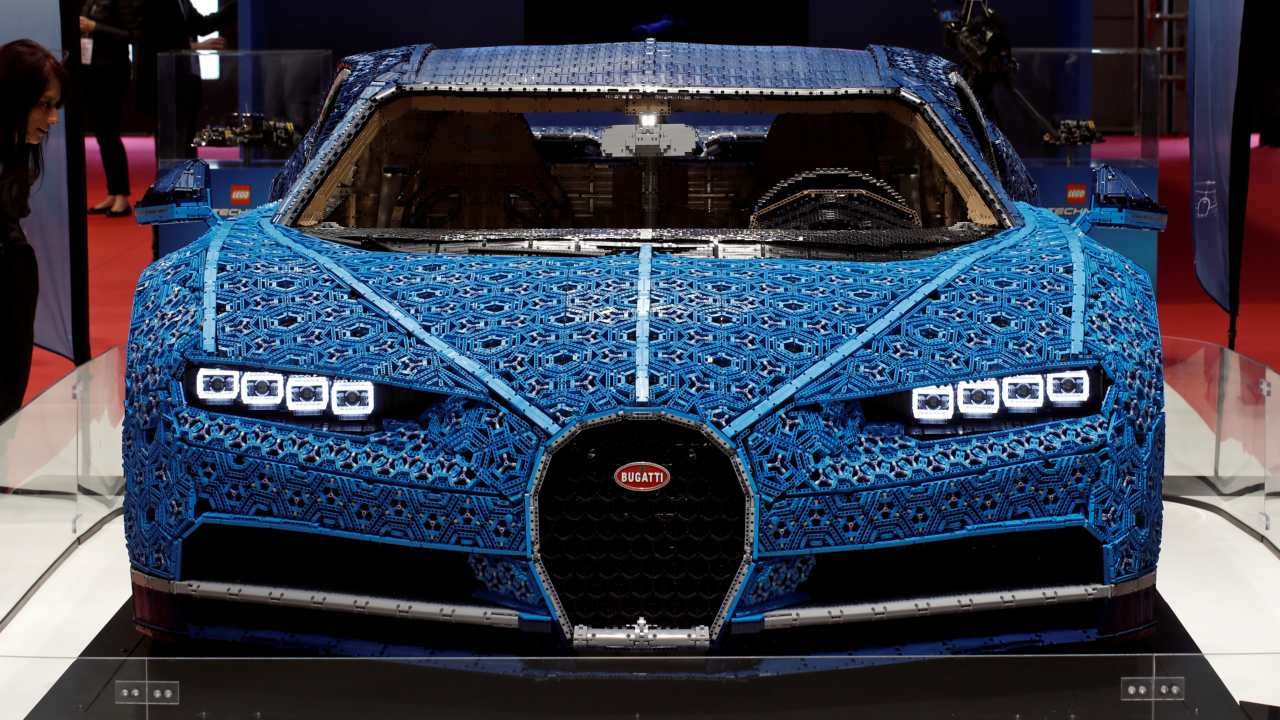 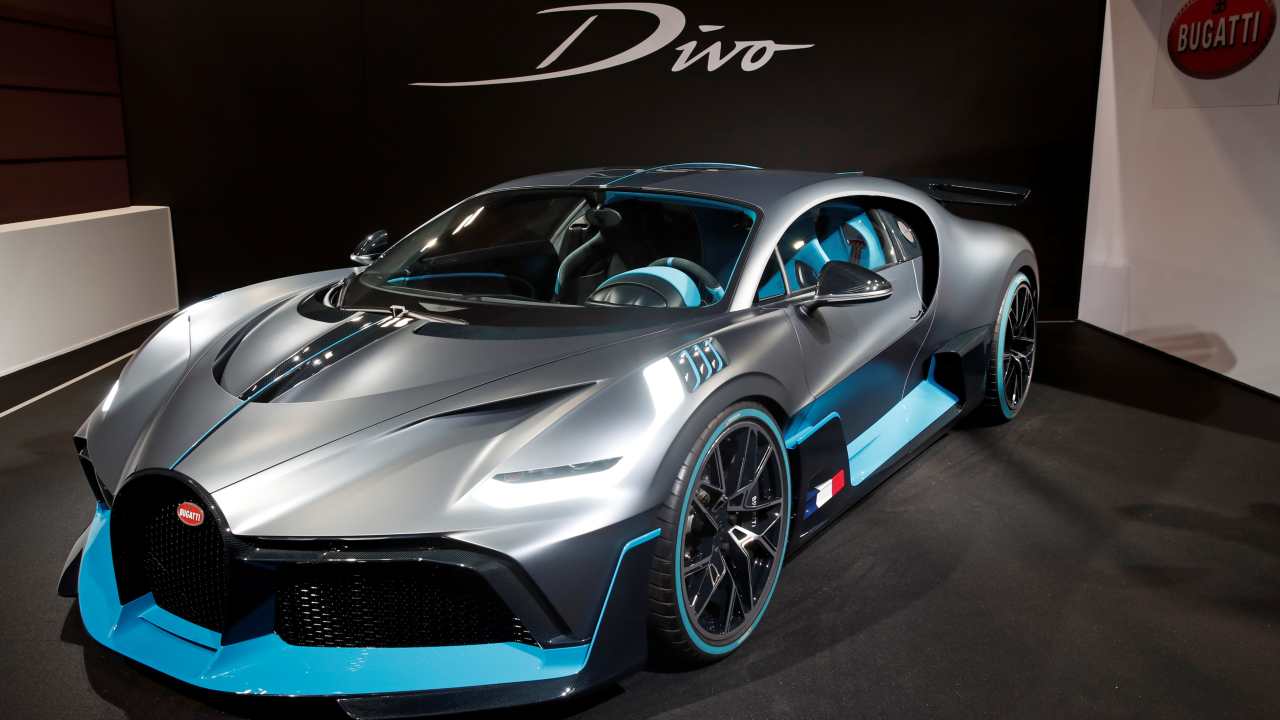 4) Bugatti Chiron made out of Lego Technic blocks (Image: Reuters) 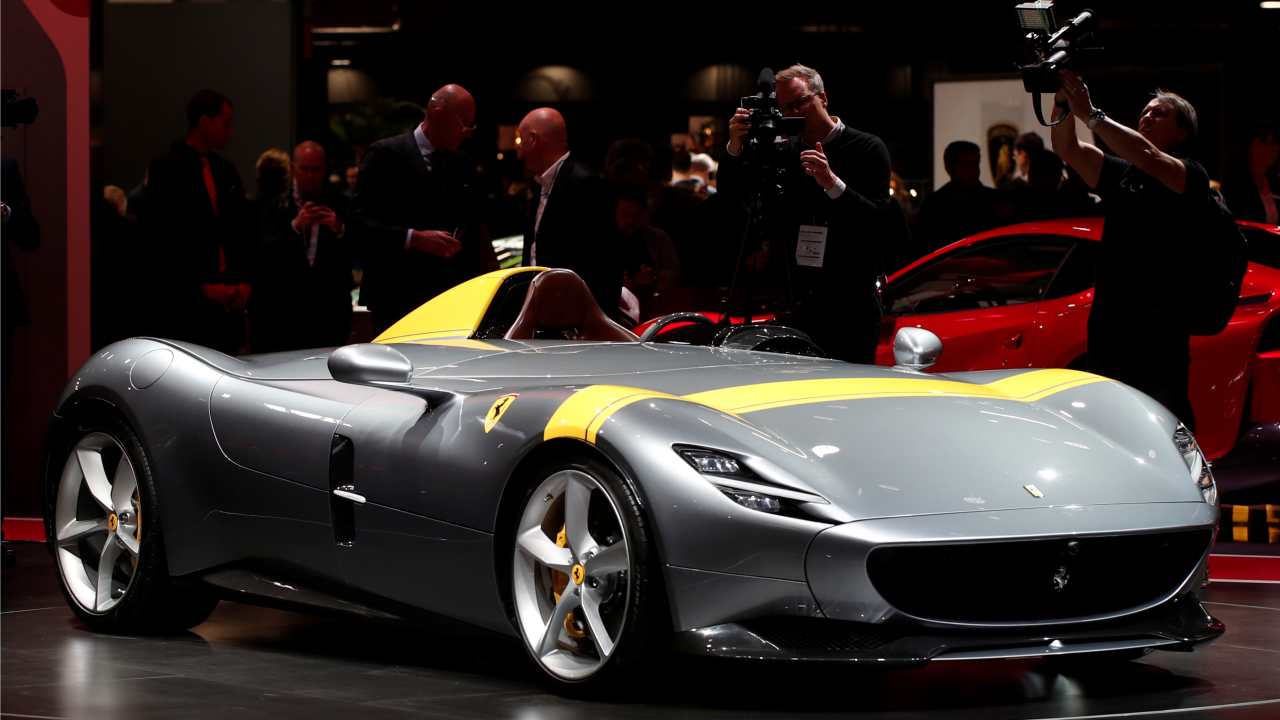 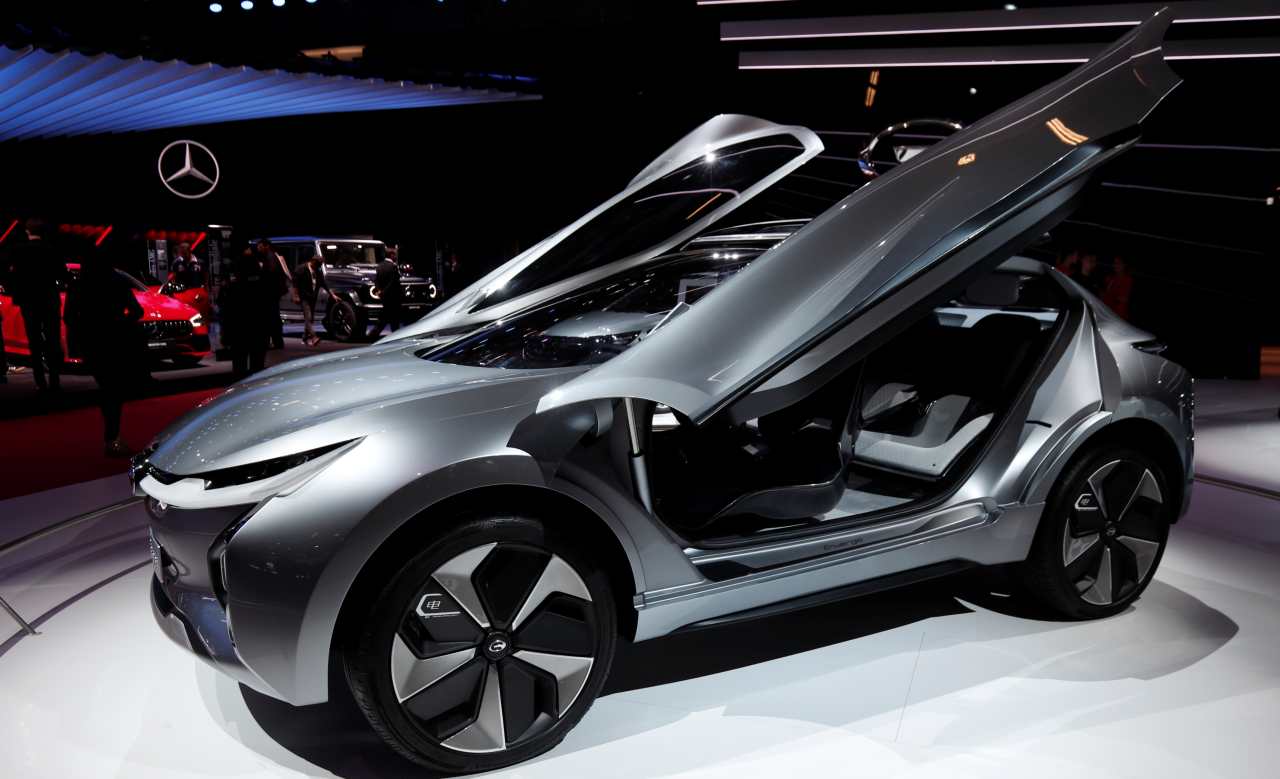 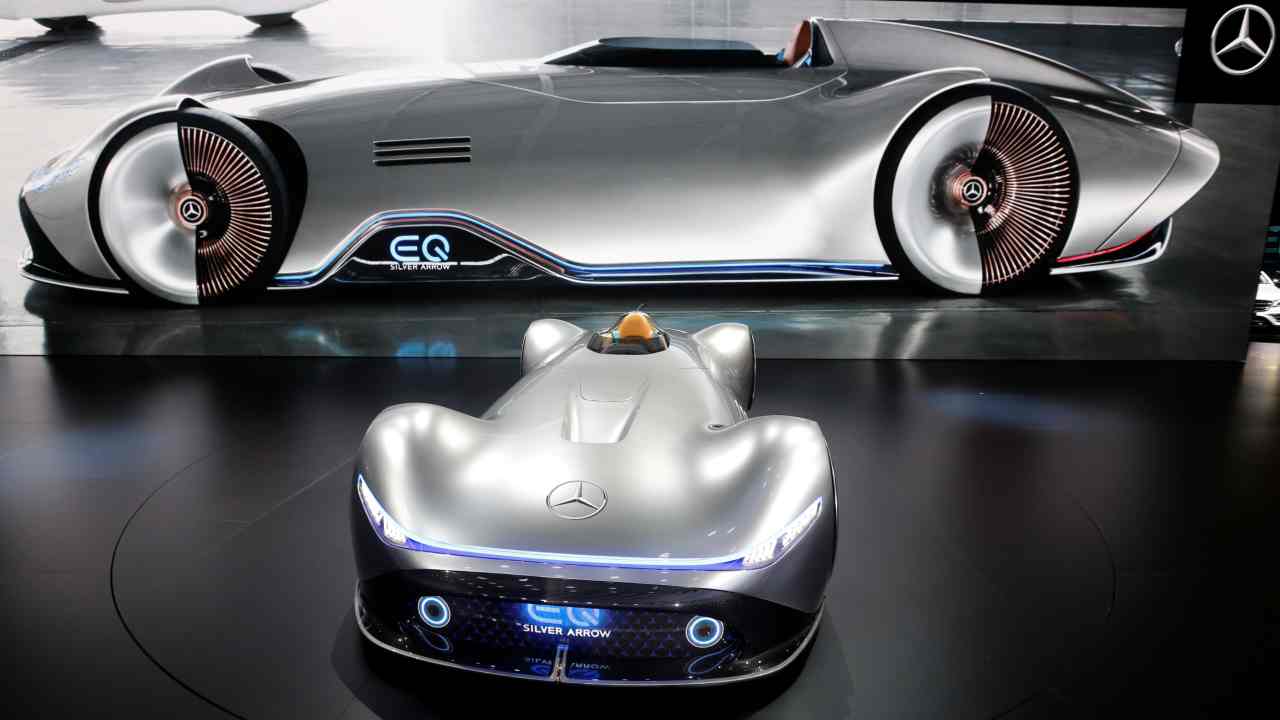 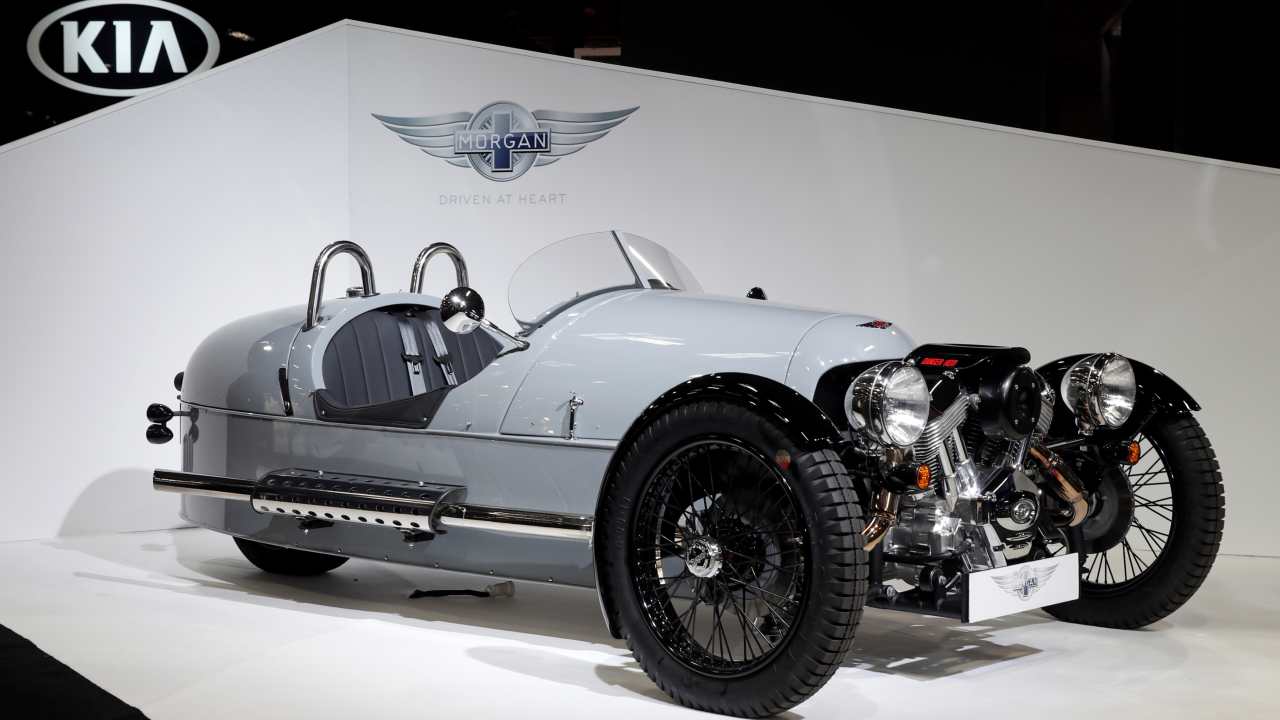 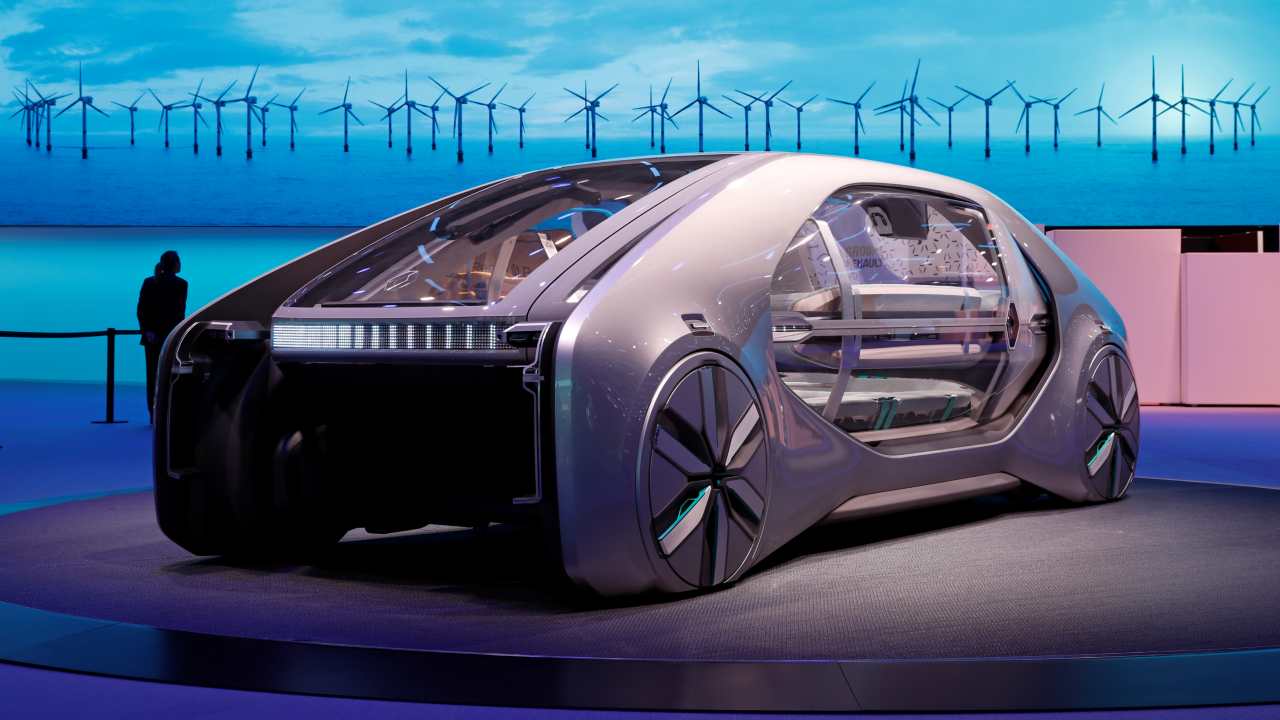