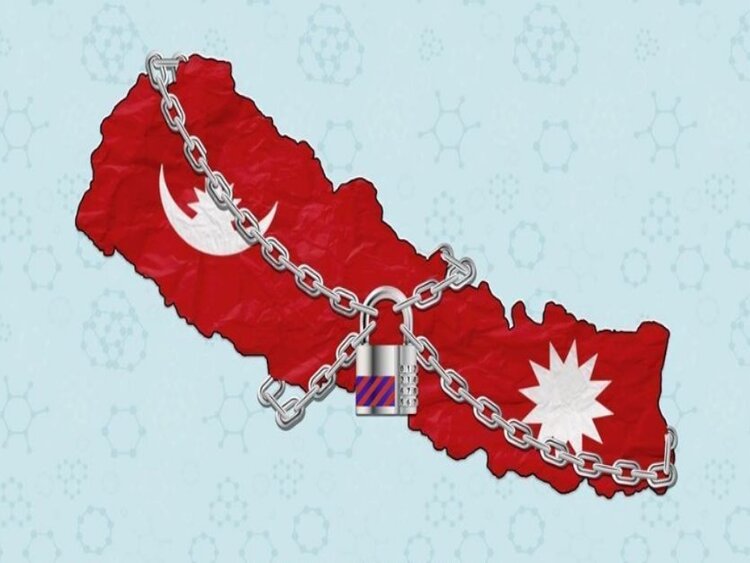 A national survey has brought forth discouraging data indicating that the lockdown enforcement has axed jobs and incomes.

53 percent of Nepalis were devastated as they lost their jobs during this second-wave lockdown. Additionally, the lockdown measures claimed both the jobs and income of 40 percent of the citizens.

The survey, which was performed during the third quarter of May 2021, was conducted by Sharecast Initiative Nepal with the help of UNICEF. The survey was conducted across 3,000 families with kids across Nepal.

People the witnessed income loss in the form of remittances and sales dips. Other sources of additional income were also impacted.

The survey concluded that agriculture and tourism, Nepal’s most significant employment sectors, suffered the most. This triggered the massive Nepali downslide on the employment front.

The employment seekers of Bagmati and Karnali were the worst hit, as per the survey.

“This large-scale job and income loss threaten to further deteriorate the socio-economic well-being of children and their families,” the survey said in its findings.

The survey cautioned that due to loss of income, most families might trim down food consumption and other essential requirements to ax expenses. About 99 percent of families are not receiving any monetary support to spar with these unexpected hardships. 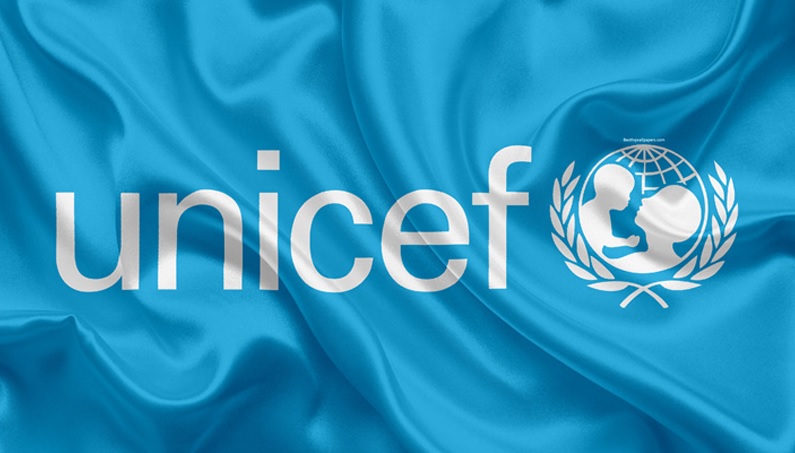 UNICEF’s survey, Child and Family tracker, observed that more than 60% of households with kids suffered livelihood and economic losses in the initial two months of the lockdown.

Despite most of the aggrieved families recovering from the loss since 40 percent of the families are prone to slip into poverty, UNICEF emphasized.

“It is important to increase the amount of the transfer to deal with the additional stress caused by the pandemic,” the UNICEF survey said.