Nepal’s MIC Status To Be Endorsed At UNGA!

Nepal had fulfilled two out of three defined thresholds of the criteria to graduate from LDC status.
Government
News
World

Nepal is all set to graduate from its present status of Least Developed Country (LDC) to the Middle-Income Country (MIC).

The proposal for the same is planned to be presented at the upcoming General Assembly of the United Nations (UNGA) for endorsement. The UNGA is scheduled to take place in September 2021.

The UN Economic and Social Council (ECOSOC) has already granted permission to present the proposal for graduation at the UNGA for endorsement.

A recent meeting of the UN’s ECOSOC held in New York acknowledged Nepal’s eligibility to graduate to the country of mid-level income from the present status of low income, informed Amrit Rai, Chief of the Permanent Mission of Nepal to the UN. 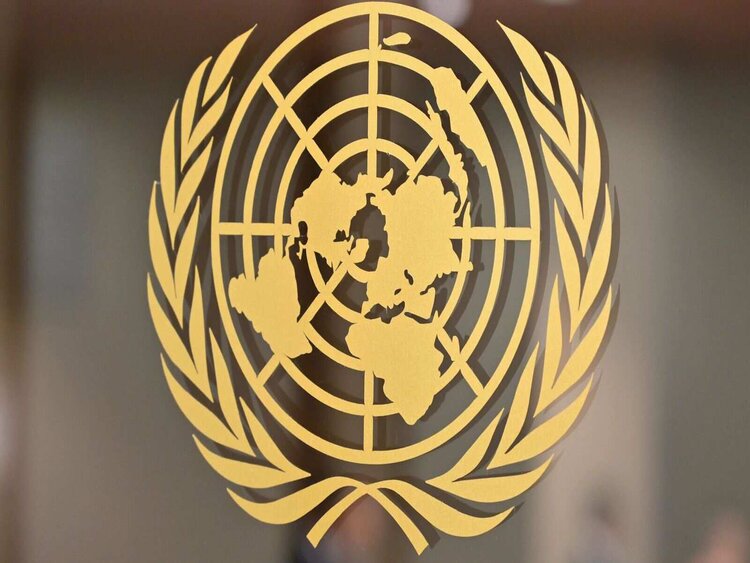 Nepal had fulfilled two out of three stipulated criteria for graduation, one in 2015 and the other in 2018, said Rai. “Earlier, we had asked to put on hold the proposal for graduation, citing the devastating earthquake at the moment. Now, it is entering into the phase of endorsement.”

Nepal has secured a position in the list of eligible countries for graduation after meeting the two among the three graduation thresholds of criteria, including Gross National Income (GNI) per capita, Human Asset Index (HAI), and Economic and Environmental Vulnerability Index (EVI).

Following the endorsement of graduation, it requires almost three years to draft a complementary plan for transitional management. Fortunately, Nepal’s timeline has been extended by two years to 2026 by the UN, citing the coronavirus pandemic.