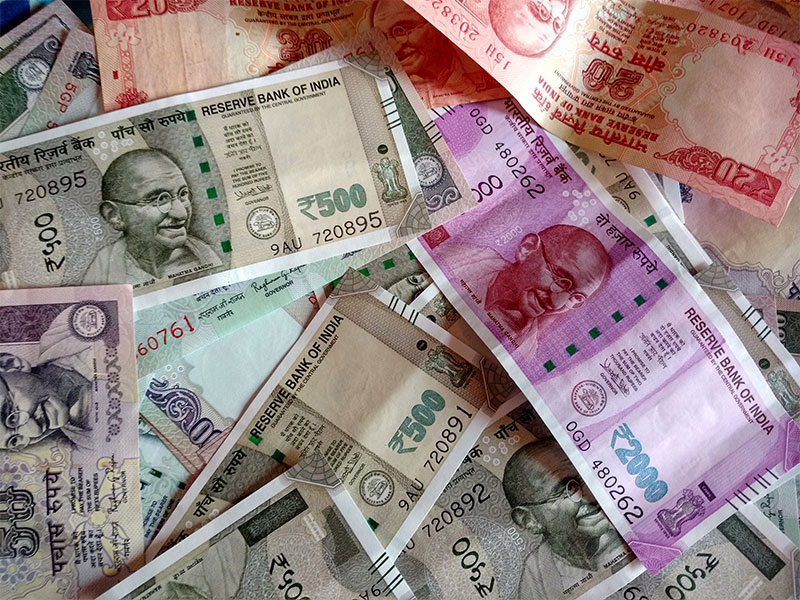 In its new decision, the government has set a limit for withdrawals made on Nepali debit or credit cards in India.

The Nepal Rastra Bank (NRB), in its notification on December 25, 2018, has set NPR 1 lakh per month limit for almost all payments directly or part of rendering services in India.

The Central Bank considered this as a move to curtail cash spending on unproductive purchases in India, which are usually made on Point of Sale (POS) systems.

The new policy that applies to all payments on goods and services was reportedly implemented to tackle Nepal’s widening current account deficit and covers all types of prepaid, credit and debit cards of all Nepali banks.

The new decision has been taken to address the growing current account deficit and the balance of payment crisis, says Central Bank Spokesperson Narayan Prasad Paudel.

What Economists Say?
Senior Nepali economists opine that the new policy is the result of India’s demonetization effect on Nepal and is coming after a series of issues following the announcement of demonetization in 2016.

Kathmandu-based Achyut Wagle says that the demonetization policy has sent negative signals to Nepalis and Kathmandu is now taking measures to secure itself from any similar moves from India in the future.

Wagle says that the new decision also echoes Nepal Government’s readiness to stay prepared to similar situations in the future.

“India’s demonetization affected Nepal negatively and has been criticized in recent months. Tuesday’s decision is an independent move by Nepal and our government decided to go ahead without really holding consultation with India,” reads Wagle’s statement.

“The last time India went for demonetization we were left holding huge amount of Indian currency that has not been exchanged so far by Delhi. So, this time we are trying to minimize the risks in advance just in case India plans to repeat a similar exercise as there are continuous rumors in the Nepali bazaar about one more possible demonetization by Mr. Modi,” Wagle added.