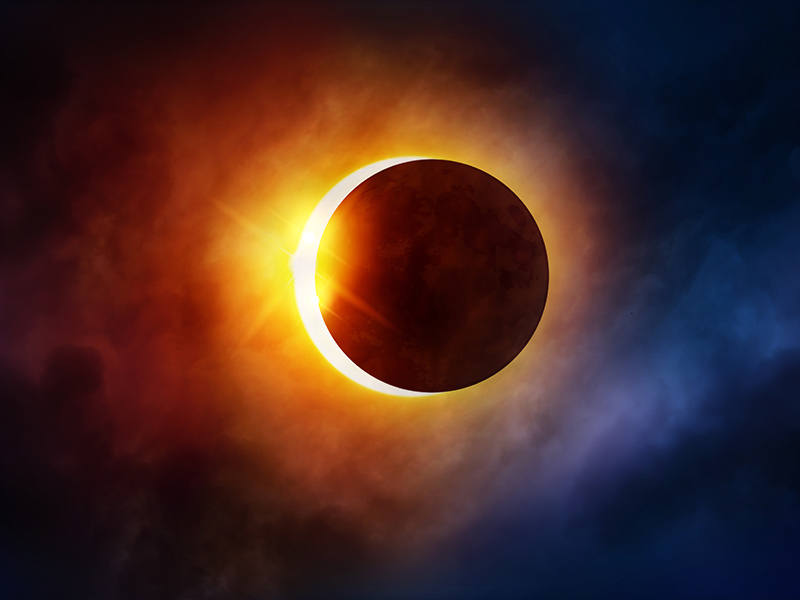 The world will witness a ‘total solar eclipse’ on July 02, 2019. The eclipse will be visible across parts of South America (including Argentina and Chile) and the South Pacific region.

The total solar eclipse will be clearly visible across a 200 km stretch of land between Chile’s La Serena and the south of Buenos Aires in Argentina.

People living in neighboring countries including Brazil, Ecuador, Paraguay and Uruguay will have a partial view of the 2019 total solar eclipse.

During the total eclipse, the sky will become dark enough for sky gazers to get a full view of the various planets and stars that are not viewable from the southern hemisphere. 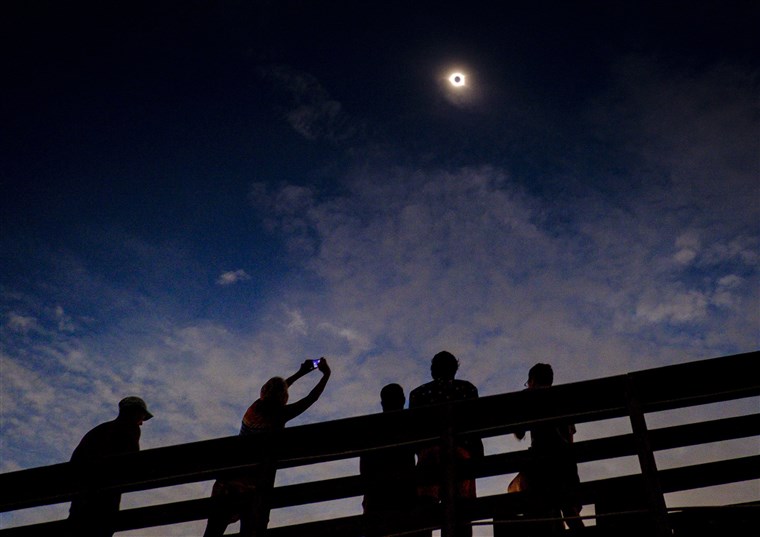 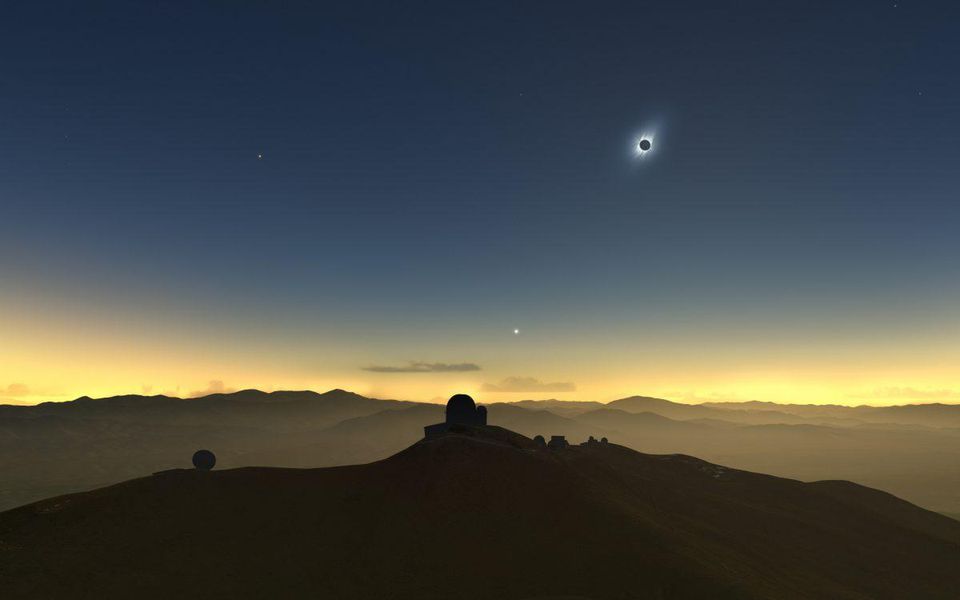 A solar eclipse occurs when the moon comes between the earth and the sun, blocking the light of the sun on the earth.

As a result a shadow is cast on the earth’s surface, which will be visible this year in some parts of Argentina and Chile.