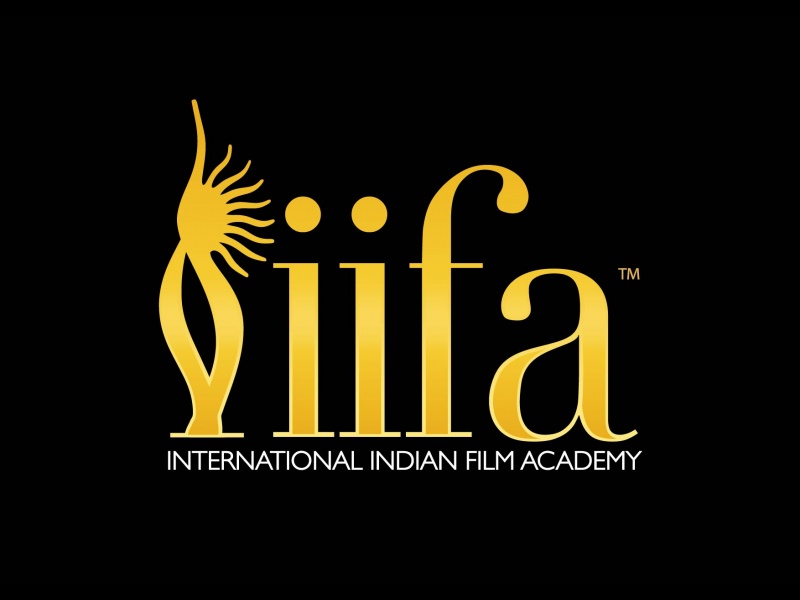 Following serious criticism surrounding the government spending on International Indian Film Awards (IIFA) 2019 to be held in Nepal, the Nepal Tourism Board (NTB) announced that ‘no conclusion’ was reached to allocate a budget for the star-studded event.

The IIFA Awards 2019 is scheduled to be held in the last week of August 2019. According to earlier reports, the Nepal Government was spending NPR 1 billion to organize the award ceremony.

Speaking at a press conference in Kathmandu on June 30, 2019, NTB cleared that the state was not bearing expenditures for the IIFA Awards 2019. It also dismissed media reports suggesting a heavy spending on the event, explaining that the total expenditure was not yet finalized. 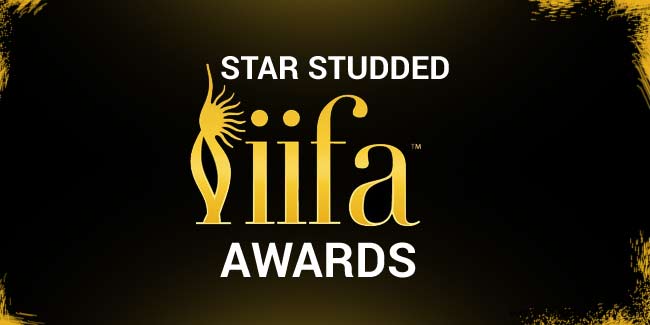 The tourism authority also expressed its disappointment about criticism on social media concerning organizing IIFA Awards 2019. NTB Chief Deepak Raj Joshi added that the organizers had estimated a budget of NPR 1.5 billion and proposed a support of NPR 400-500 million from Nepal, in terms of cash and logistics, which the government is yet to decide on.

“The organizers had proposed Rs 400 million in cash and two ways airfare, hotel accommodation, local transportation and security for those from Indian participating in the show from Nepal. We are discussing this proposal. The reports of Nepal spending Rs 1 billion are not true as appeared in the media,” said Joshi.

A 17-member team headed by Nepal Minister for Tourism has been formed to organize the high-profile event.

In a recent cabinet meeting, it was decided that the Kathmandu Metropolitan City (KMC) will co-organize the show.

Initially, NTB had selected Nepal Army headquarters for the event. However, Joshi said that the location could be changed according to convenience.

Nepali actors, directors and critics widely expressed their disapproval for the event being organized in Nepal.