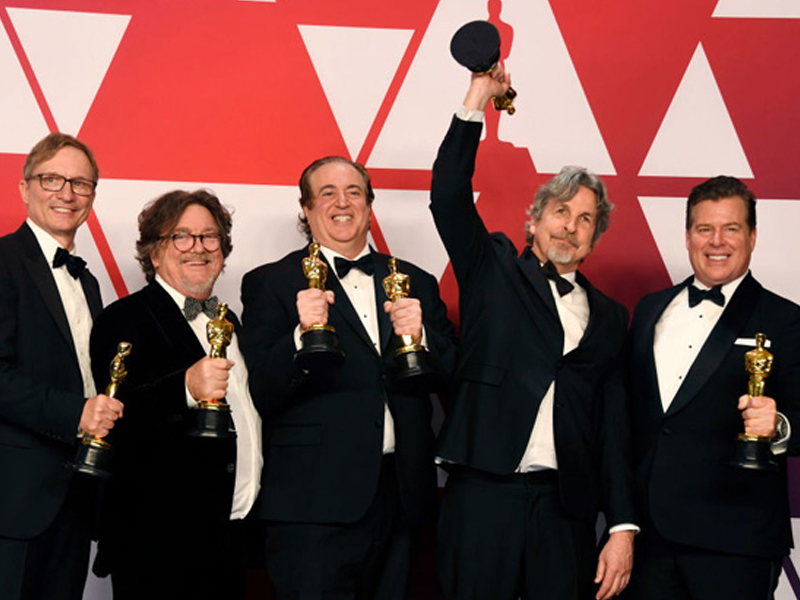 The most prestigious award ceremony, The Oscars, unfolded on February 25, 2019!

And here is a list of some of the lucky artists, good movies and music that were honored at the event: 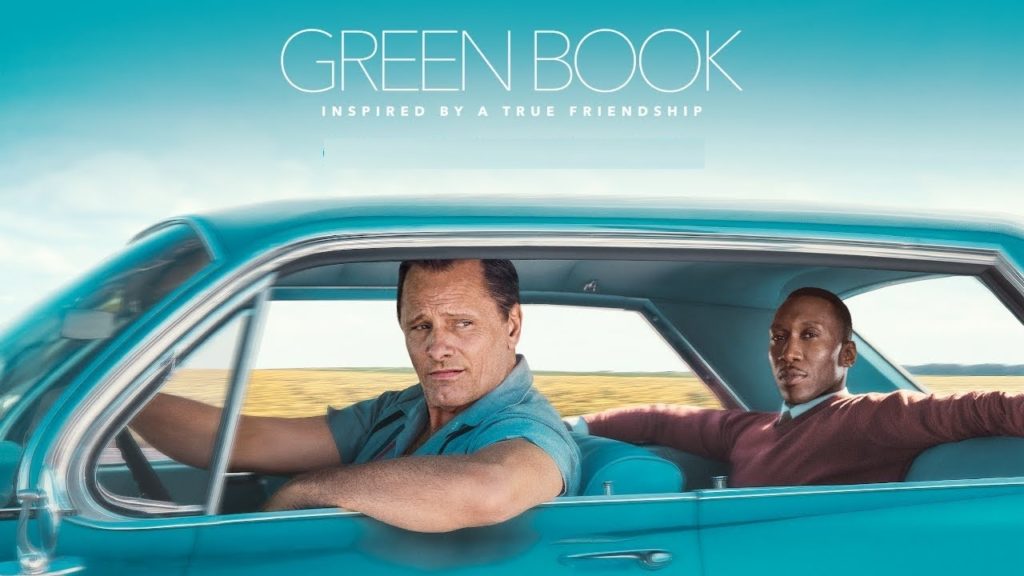 Peter Farrelly’s Green Book won the Best Picture award at the prestigious The Oscar Awards 2019. The film is a feelgood comedy drama and is rumored to be based on the true life story of Pianist Don Shirley’s friendship with his chauffeur Tony Lip.

The movie features Oscar award winner Mahershala Ali and Viggo Mortensen in the leads. It also won the Oscar for Best Screenplay.

Nepali Sansar salutes the winners’ hard work and congratulates them for their biggest achievement.