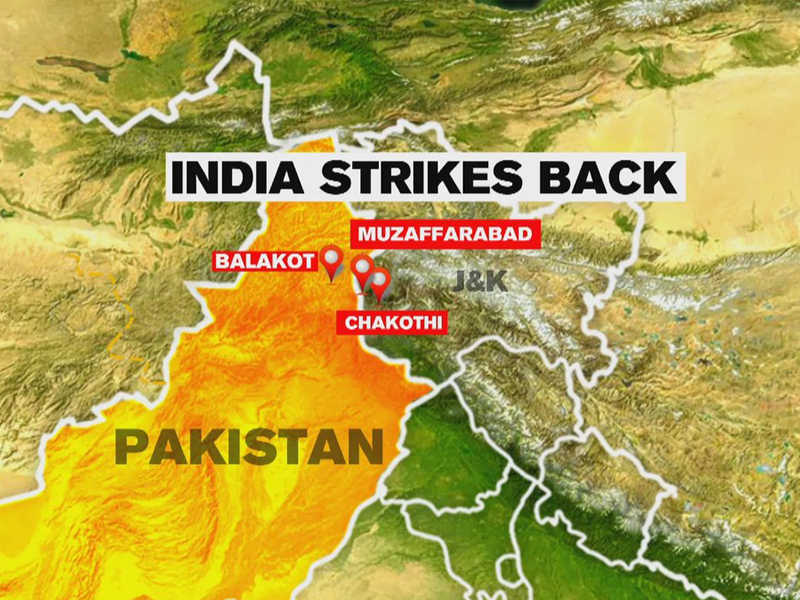 Two weeks after the Pulwama terror attack killed 40 soldiers of the Indian Central Reserve Police Force, the Indian Air Force (IAF) carried out strikes on a terrorist camp along the Indo-Pakistan Line of Control (LoC).

According to ANI, IAF conducted the strikes at 3:30 AM on February 26, 2019 by releasing 1,000 kg laser-guided bombs on the terror camp and completely destroying it. #IndiaStrikesBack

According to sources, the strike was 100 percent successful and was carried out as planned. 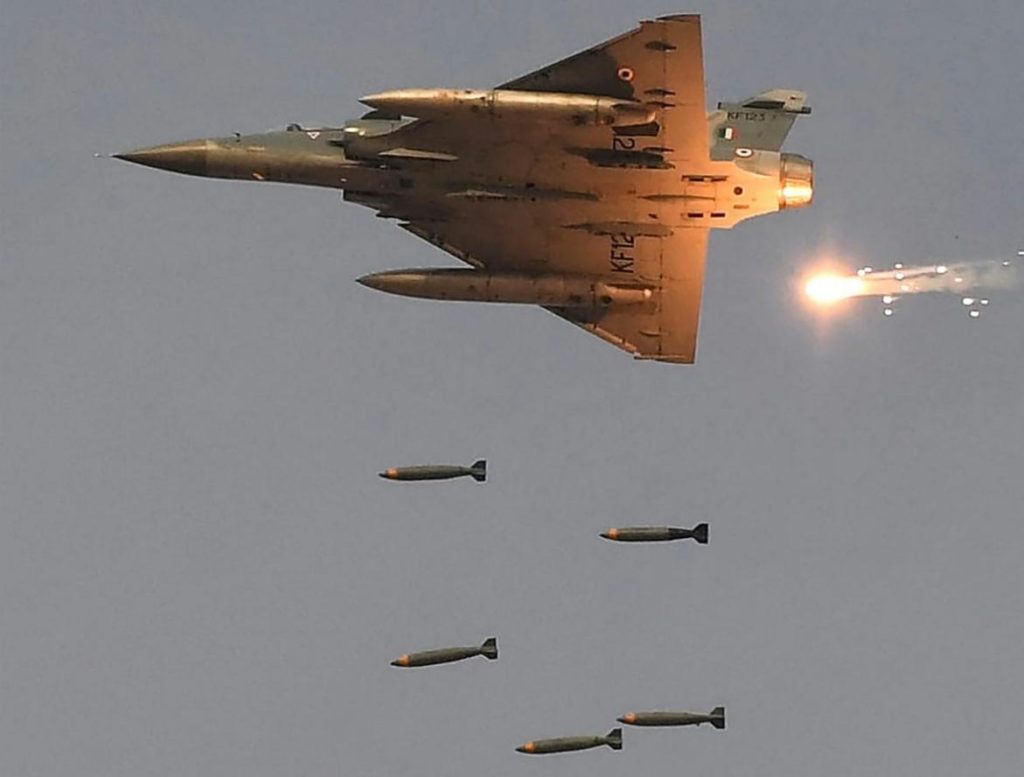 “On February 14, 2019, a suicide terror attack was conducted by Jaish-e-Mohammad in Kashmir. The JeM has been active in Pakistan for the last two decades. This organization which has been proscribed by the JeM has been responsible for a series of terror attacks,” informed Foreign Secretary Vijay Gokhale.

India has struck the biggest training camp of Jaish-e-Mohammad in Balakot, a large number of JeM terrorist were eliminated, added Gokhale. 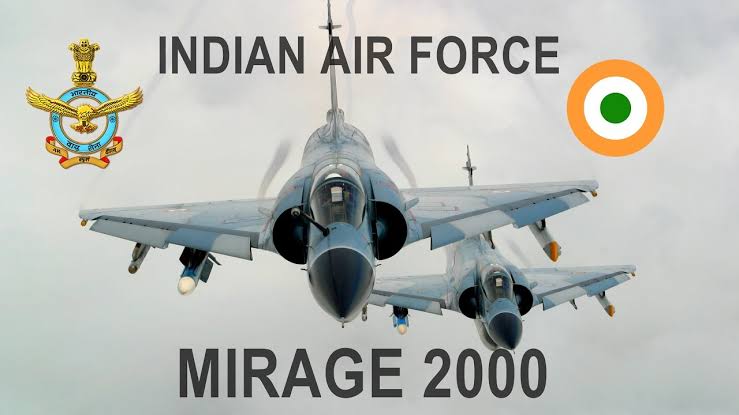 When Jammu and Kashmir National Conference Chief Omar Abdullah learned about the IAF strike on terror camps he said, if it is true, this was not a small strike by any stretch of imagination, while retweeting ANI’s post.

“The problem now becomes PM Imran Khan’s commitment to his country – Pakistan will not think about responding, Pakistan WILL respond. What shape will response take? Where will response be? Will India have to respond to Pakistan’s response?” Abdullah stated.

“We salute bravery of our pilots and Air Force. We are blessed and proud of our forces. Jai Hind,” says Tejashwi Yadav, Rashtriya Janata Dal Leader on Twitter.

“Salutes to our brave soldiers. We are proud of you. #airstrike.”- Sheila Dikshit, Former Chief Minister of New Delhi

Prime Minister Narendra Modi met up with top ministers, who are part of the cabinet committee on security to learn about the situation at his home in New Delhi on February 26, 2019.

“Necessary step (taken) by Air Force. PM (Narendra Modi) had given this freedom to the armed forces, and now the entire nation stands behind the armed forces,” said Javadekar Prakash, Union Minister while responding to reports of India’s strike on terror camps over Line of Control.

Earlier, the Indian Army had also carried out surgical strikes on seven terrorist launch pads across the Line of Control (LoC) on September 29, 2016, after terrorists attacked its base camp in Jammu and Kashmir’s Uri, earlier that month.

India Air Force has put all air defense systems on high alert along the International Border and LoC.