The world’s largest rainforest The Amazon has been on fire since weeks now and the consequences are dark skies and raging smoke over Brazilian cities that can be seen even from space.

According to the Global Fire Emission Database, 8,668 fires were spotted in Amazonas as of August 19, 2019.

Brazil’s São Paulo and parts of Mato Grosso went completely dark on mid-Monday (August 19, 2019), when smoke from forest wildfires in the Amazon covered the sky.

The fire season in the Amazon has just begun and will continue until October, with mid-September witnessing the season’s peak.

The Brazilian state Amazonas declared a state of emergency over the rising number of forest fires in the beginning of August. Soon after, NASA caught site of the forest fires with satellite images showing fire and smoke in Brazil from outer space. 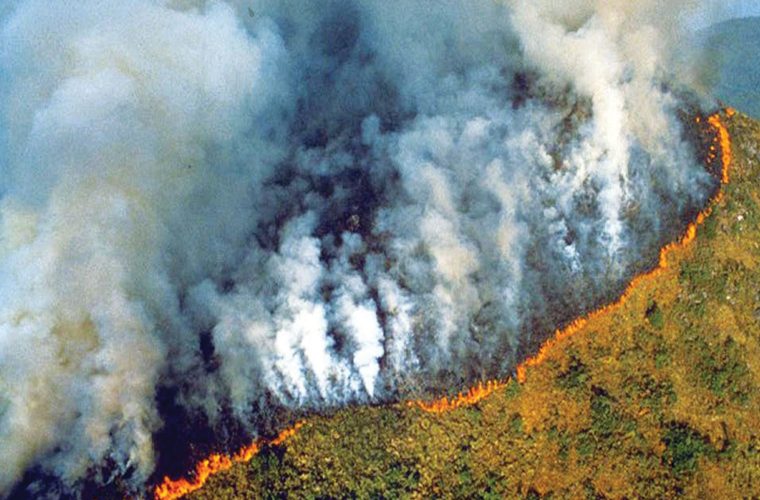 Going by the Global Fire Emissions Database, NASA reported that the fire levels are relatively lower compared to the last 15 years, but they were higher in some states including Amazonas and Rondônia.

According to Parrington, the Amazon fires release an average of 500-600 metric tons of carbon-di-oxide in a span of one year. 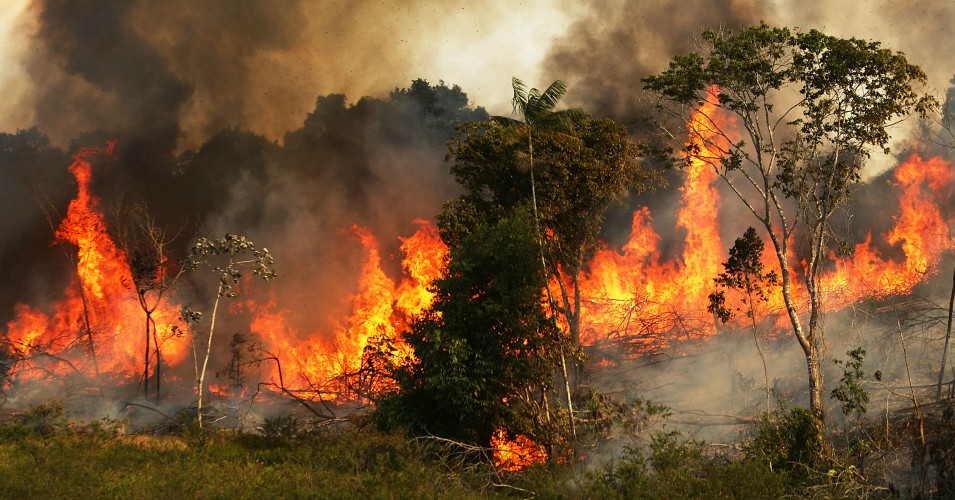 Editor at environmental news group InfoAmazonia Gustavo Faleiros said that the air quality was worse in the countryside compared to the city.

As per Brazil’s National Institute for Space Research prediction, rainfall in northern and central Amazon will be 40-50 percent below normal in the upcoming three months.