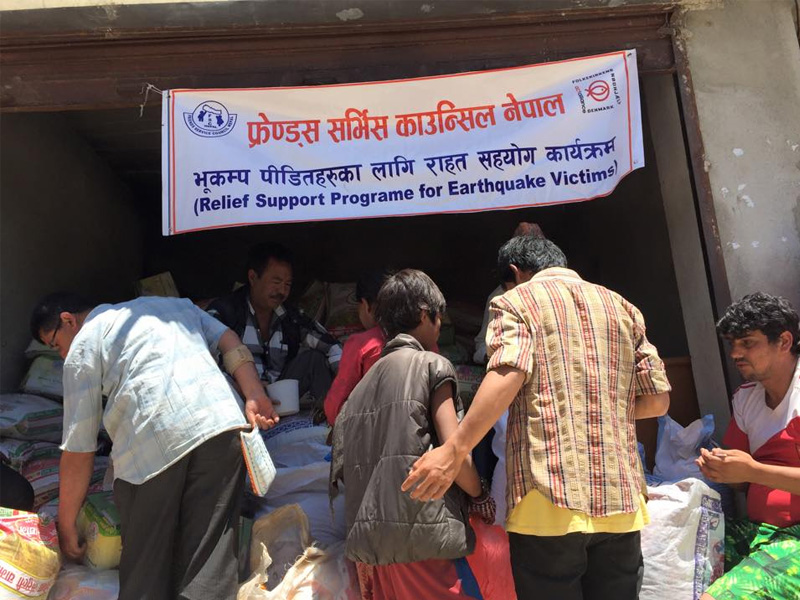 As many as 32 international non-governmental organizations have left Nepal or are shutting down business in Nepal, says the Nepal Social Welfare Council.

The regulatory council said that it ended its affiliation with about half of the 32 INGOs who applied for de-affiliation. This includes six organizations who arrived in Nepal to conduct relief works, rehabilitation and reconstruction for the after-effects of the 2015 Nepal earthquake. 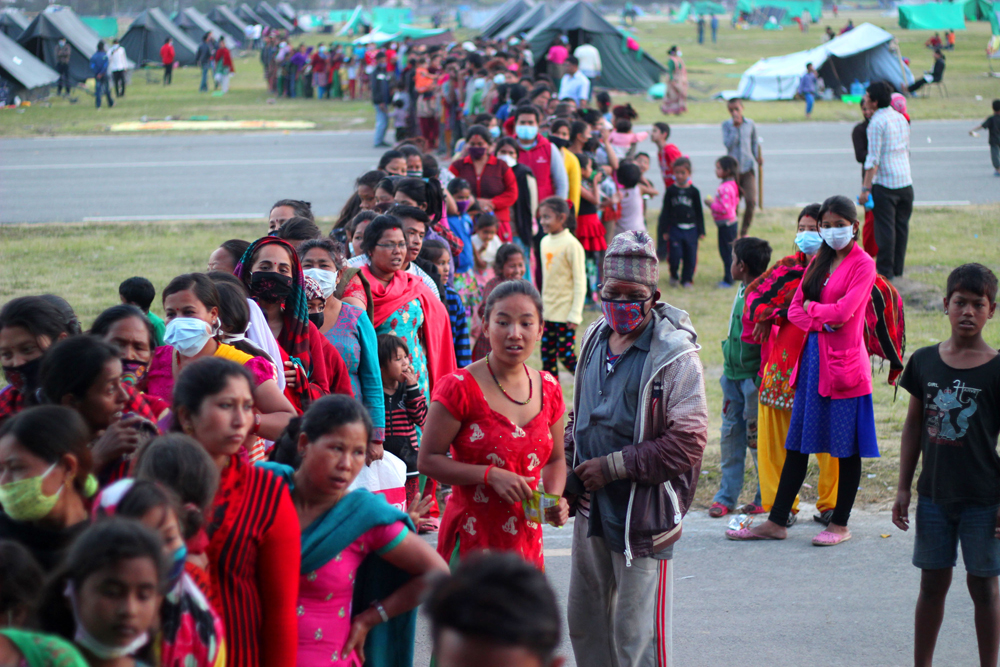 According to Bhattarai, some organizations have said that they are moving out of Nepal in a bid to reduce administrative costs.

On the other hand, some others have pointed at inadequacy of funds to carry operations in Nepal.

“Globally, funds available to the INGOs are shrinking due to internal issues in the developed countries. Its impact has been seen in Nepal too,” said Govinda Neupane, Country Director, INGO IM Swedish Development Partners.

“The governments of the developed countries, corporate entities and the individuals are also focused on providing support to refugees and disaster victims instead of long-term assistance,” he added. 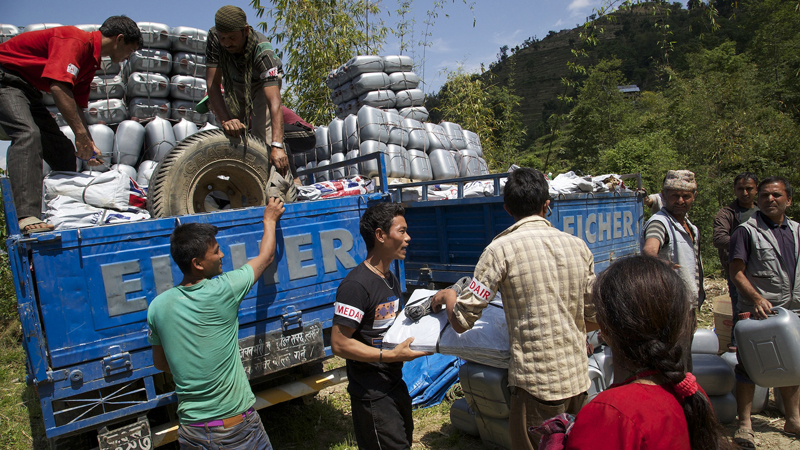 According to the Social Welfare Council, seven INGOs were supposed to spend a total of NPR 1.28 billion during their mission in Nepal.

In all, domestic and international NGOs together spent NPR 55 billion on reconstruction and livelihood programs after the 2015 earthquake, shared the National Reconstruction Authority (NRA).

Following the trend of foreign disbursement through INGOs after the earthquake, the investments made increased significantly until FY 2017-18, where it saw a sharp decline.